You are here: Home / Entertainment / British TV / Doctor Who to launch on Disney+ globally – The Doctor joins the House of Mouse 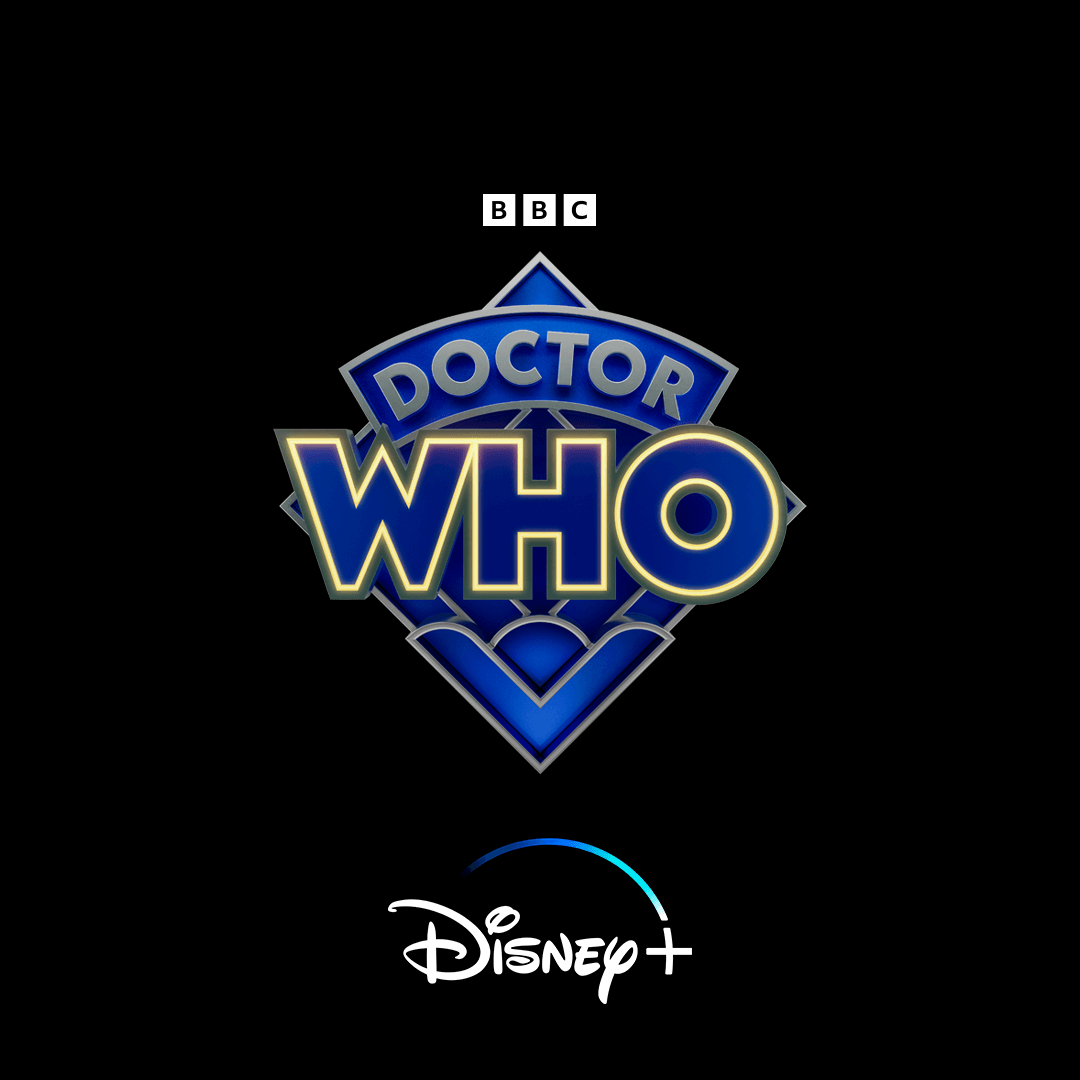 The much-anticipated new series of Doctor Who, starring David Tennant, Catherine Tate and Ncuti Gatwa, will air on Disney+ internationally.The BBC has launched a new collaboration with Disney Branded Television which will see the streaming platform air upcoming seasons of Doctor Who outside of the UK and Ireland.

On Sunday, Jodie Whittaker’s last venture as the Doctor was loaded with drama and saw the surprise return of actors who have played Time Lords from the ages.

In the show’s BBC centenary special, Whittaker’s 13th Time Lord regenerated into Scottish actor Tennant – who first stepped into the Tardis in 2005 as the 10th Doctor.

Following the 90-minute special, the BBC confirmed Tennant will become the 14th incarnation, with Tate reprising her role as his former companion Donna Noble for three special episodes set to air in November 2023.

Gatwa will then take control of the Tardis as the 15th Doctor, with his first episode due to air over the festive period in 2023.

The announcement comes as a new Doctor Who logo, which seemingly brings back the classic diamond shape, was revealed.

Returning showrunner Russell T Davies, who is credited with the show’s 2005 revival, said: “I love this show, and this is the best of both worlds, with the vision and joy of the BBC and Disney+ together we can launch the Tardis all around the planet, reaching a new generation of fans while keeping our traditional home firmly on the BBC in the UK.”

Charlotte Moore, the BBC’s chief content officer, said: “We are thrilled to announce this exciting global partnership with Disney, who are the perfect partners to bring this very British show to the rest of the world.

“Russell T Davies’ vision for Doctor Who has always been out of this world and we are committed to ensuring that audiences across the globe get the opportunity to enjoy the Doctor’s epic adventures with the scale and ambition that they deserve.

“Joining forces with Disney will elevate the show to even greater heights and reach new audiences so it’s an extremely exciting time for fans in the UK and across the world.” 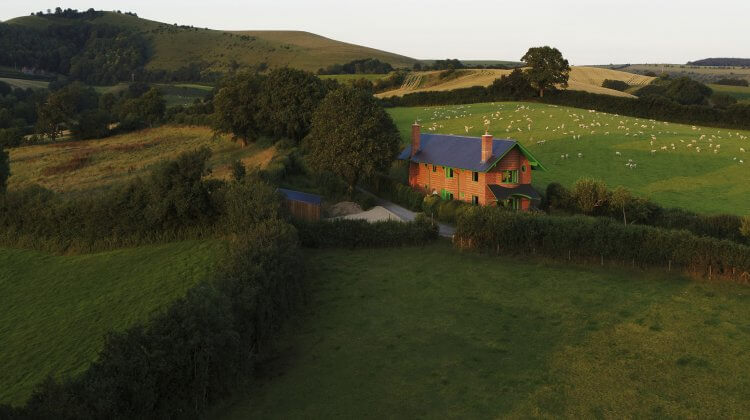 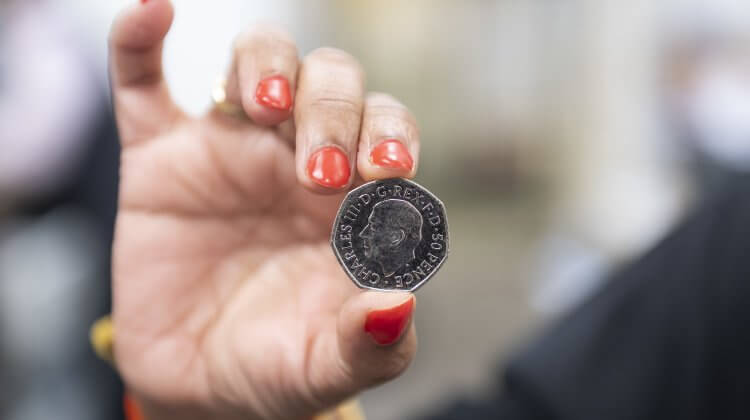 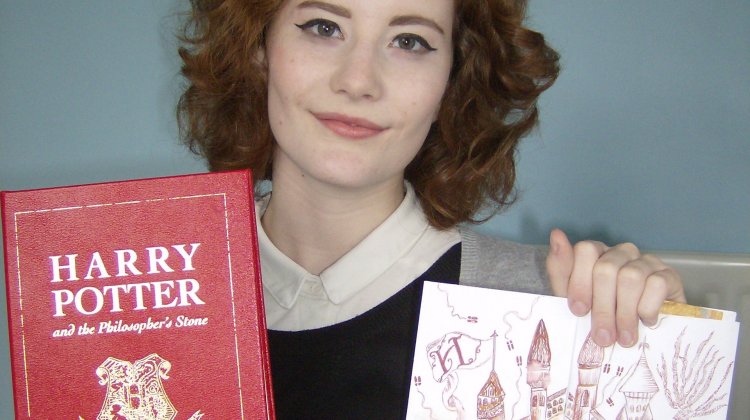 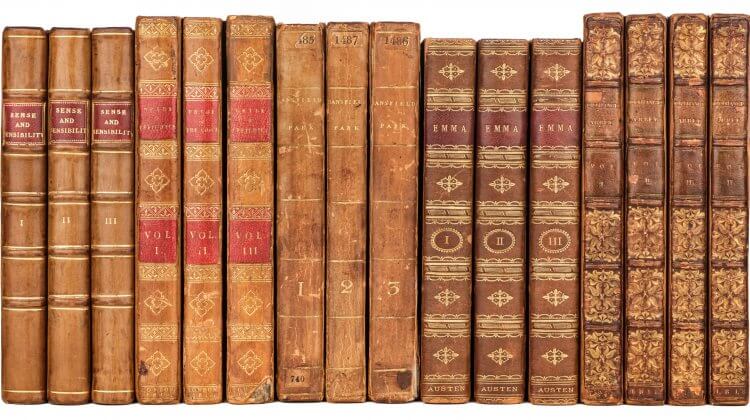 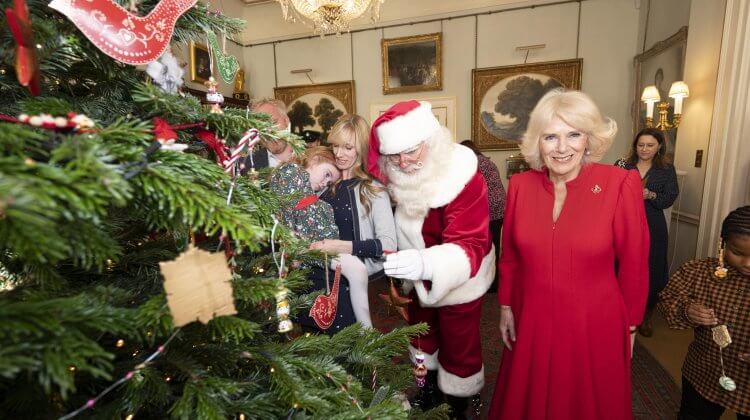