The Home Guard always had something a little absurd about it. Made up mostly of men too old or unfit, it trained with inadequate equipment for an invasion that never happened. It was only a matter of time before it became comedy material, and Dad’s Army was the long-running show that did it. Set in a fictional coastal town and led by the local bank manager, the show followed the exploits of the local Home Guard troop. It found humor in the perennial class differences of the British, as well as in the low status of the patriotic volunteer, unpaid troops. Occasionally they really did encounter the enemy, perhaps as a parachuting pilot, but their night-time antics brought smiles into British homes during the difficult years of the 1970s.

Of the more than 3 million British soldiers who were alive when the war ended, perhaps only 100,000 or more are still living, yet the myth that Britain won the war single-handedly seems to have grown as the number of veterans has shrunk. With the British inclination towards parody, that doesn’t mean that all the memories have to be respectful. While the war heroes in movies of the 1950s were young and brave, Dad’s Army was not. This comedy portrayal of the real Home Guard became a massively popular TV show for almost a decade through the late 60s and 70s, which was a time of general irreverence in British society. The bumbling and ridiculous members of the troop, led by the pompous but patriotic Captain George Mainwaring, kept everyone in stitches. No one seemed to ask how, with soldiers such as these, the country could have won any war at all.

The Home Guard was an important, but largely forgotten, element in the British war effort. It was made up of men too old (or young) to join the ‘Regulars’ (between 18 and 41), exempt because they had important day jobs, or were unfit. At its peak, there were 1.5 million volunteers in the force, whose main purpose was to act in the event of a German invasion, which was a genuine fear at the time. They were to control the panicking civilians, keep routes open for the regular troops, and give some resistance to allow regulars time to reach battle points. Since the invasion never came, they spent their nights on exercises, helping to run the underground bomb shelters, and patrolling to enforce the blackout – homes were not allowed to show lights, which could guide bombers in an age before radar. This motley group, drawn from all social classes, and reflecting different generations, was a comedy gold mine for a skilled writer. The scriptwriter James Perry had plenty of real-life experience to draw on in creating Dad’s Army, because he had been a member of it.

Dad’s Army is set in Walmington-on-Sea, a fictional town on the English Channel, and thus a place where the Nazi invasion would have begun. Captain Mainwaring (played by Arthur Lowe) is the local bank manager. He served in the Army of Occupation in Germany after WWI, but to his shame, never saw active duty in that war. Patriotic and brave, he is also pompous as only a privately educated Englishman can be, and he appoints himself leader of the platoon. His sergeant, Arthur Wilson (played by John Le Mesurier), is also his senior clerk in the bank, and despite his public education, he is the wiser of the two. Lance Corporal Jack Jones (played by Clive Dunn) is already in his early 70s and fought for Lord Kitchener in Sudan at the end of the 19th century. The town’s butcher, he is convinced of the greater courage of the British, but he reflects the simultaneous contempt for, and fear of, the German enemy that underpins the show.

Of the four Privates who round out the platoon, Private Frank Pike (played by Ian Lavender) is the youngest. He also works at the bank, and his mother always makes sure he wears a thick scarf, to avoid a cold. The remaining Privates are; James Frazer (John Laurie), a former Royal Navy officer; Charles Godfrey (Arnold Ridley), a retired shop assistant from, appropriately, the Army & Navy Store in London.; and Joe Walker (James Beck), a black market spiv, who left the show after the sixth season. There are also a number of secondary characters. Perhaps the most notable is Mainwaring’s rival, Chief Warden William Hodges (Bill Pertwee), the town’s greengrocer (seller of fruit and vegetables) and head of the local Air Raid Precautions unit. The ARP always made invidious comparisons between their ‘real’ job and the antics of the Home Guard. The vicar of the local church, The Reverend Timothy Farthing (Frank Williams), has to reluctantly share his hall with Mainwaring’s troop, and he and his Vicar are also regular characters in the show.

The main plot elements of the show come from the inadequacies of the Home Guards for their job, and their lack of real war-time experience. Opposition from the ARP and the Church, as well as rival Home Guard troops in neighboring towns, provides tension, increased by occasional real encounters with the enemy, including a downed German pilot and a U-boat crew. The humor ranges from subtle jokes based on class relationships to broad physical slapstick, giving the show wide appeal to a large audience.

The early seasons were filmed in black and white, a format still found on many televisions in the UK in the 1960s. From season 3 onwards, the show was in color. Apart from the theme song, “Who do You Think You Are Kidding, Mr. Hitler?”, the program was remarkable for the use of a broad spread of authentic wartime music, often chosen to reflect the theme of the episode. The theme song was recorded using a military band and a wartime singer, Bud Flanagan. In all, 80 episodes were produced, over nine seasons, between 1968 and 1977. There were two extended Christmas specials and four sketches. Peak viewership reached 18.5 million.

Dad’s Army had an impact on colloquial speech in the UK, adding several enduring phrases. Privat Frank Pike is usually addressed by Mainwaring as, “You stupid boy!” Other still-heard catchphrases include, “Don’t panic!”, “They don’t like it up ’em,” “We’re doomed. Doomed, I say!”, “Put that light out”, and “Permission to speak, sir?” The references to “Fuzzie-Wuzzies” by Lance Corporal Jones have thankfully faded into oblivion.

The show received numerous BAFTA nominations, including five for Arthur Lowe, but only won once, for “Best Light Entertainment Production Team” in 1971. It placed 13th of the ‘100 Greatest British Television Programs, a British Film Institute poll. I was 4th in a BBC poll for ‘Britain’s Best Sitcom’.

Two full-length feature film versions of the show were made, in 1971 and in 2016. A stage show starring most of the cast ran for almost a year at the Shaftesbury Theatre in London, and on tour, in 1975 and ’76. It was called, Dad’s Army: A Nostalgic Music and Laughter Show of Britain’s Finest Hour. The show also ran in Australia and New Zealand, as Dad’s Army – The Musical, in 2004 and 2005. A new version of the show, with new actors, featuring re-enactments of several popular episodes, ran in 2007.

Most of the exteriors of the show were filmed in the town of Thetford, in Norfolk. This romantic part of England, with its marshes and waterways, is a popular boating area, and an escape from the bustle of London. Thetford itself dates back 1,000 years at least, and it is built around the hilltop remains of a Norman motte-and-bailey castle. There are numerous old buildings and churches. It is perhaps most famous as the birthplace of Thomas Paine, author of the Rights of Man, and an important participant in the American Revolution.

There is a statue of Thomas Paine, but for viewers of Dad’s Army, more important will be the

statue of Captain Mainwaring, which was erected in 2010. He sits on a bench with his swagger stick across his lap, providing opportunities for photographs with fans.

In the town Guildhall, in Cage Lane, is the Dad’s Army Museum. Open from 9 to 4, Monday to Saturday, entry is free with a donation, and the museum includes a reconstruction of Captain Mainwaring’s office in the church hall, and the Marigold Tea Room. Home Guard and other military uniforms are on display.

The Charles Burrell Steam Museum, on Minstergate, displays Jack Jones’ butchers van, which is owned by the Dad’s Army Museum, but displayed here because of lack of space. The museum also includes displays of steam-powered equipment, from steam rollers to road locomotives.

While in Thetford, visit: 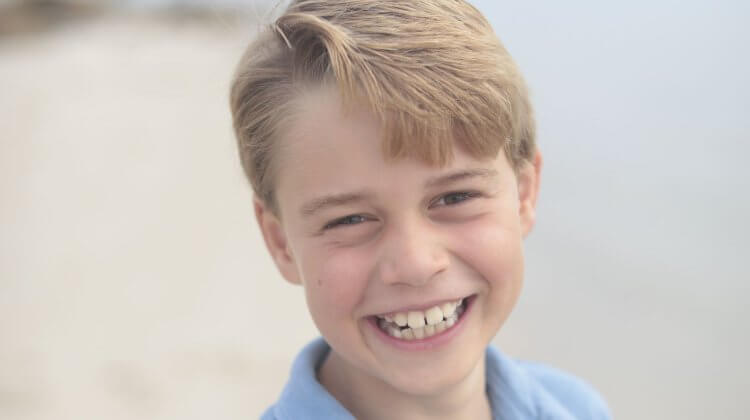 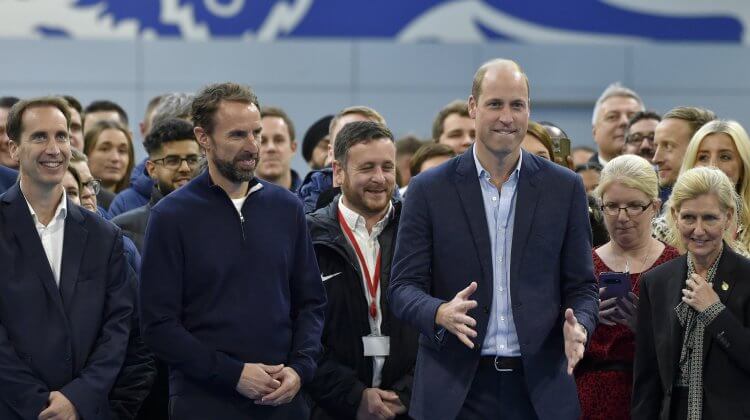 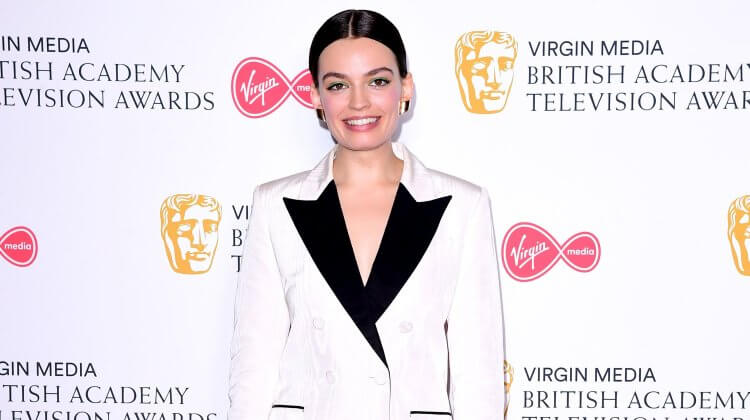 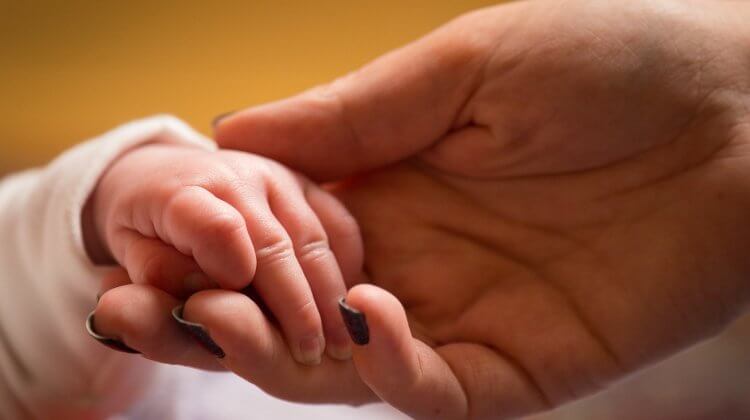 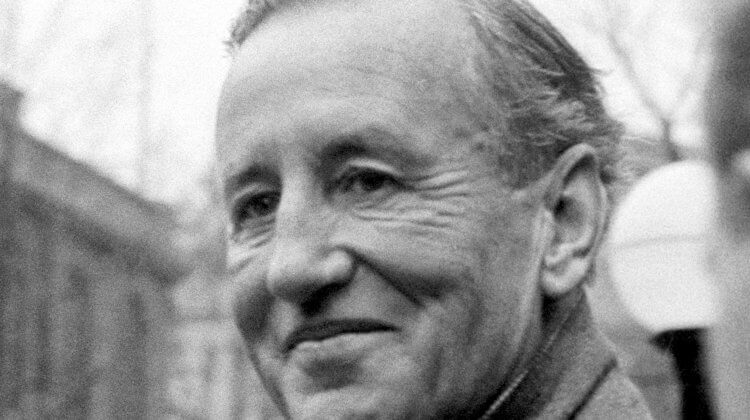 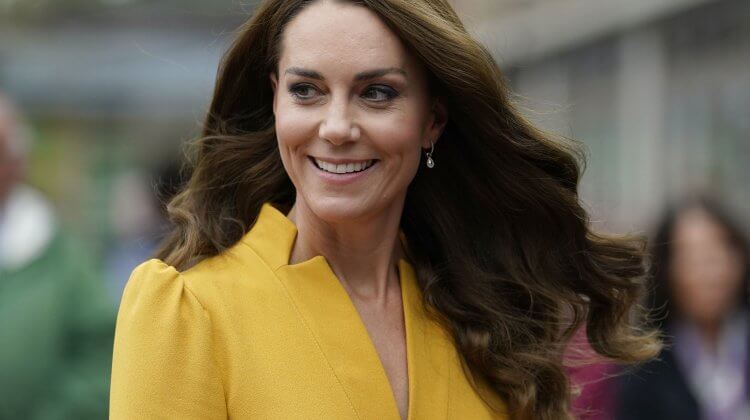 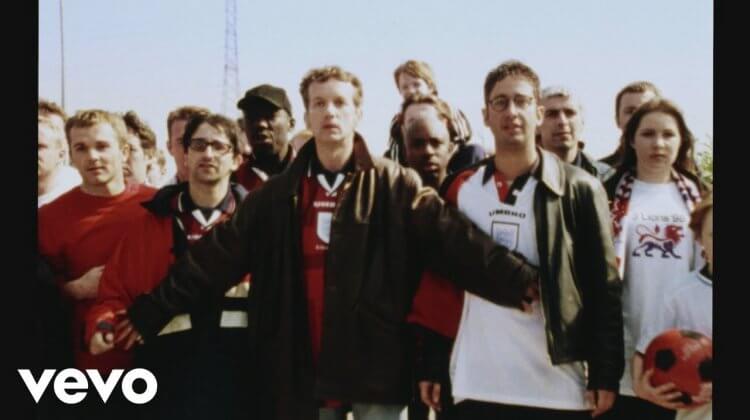 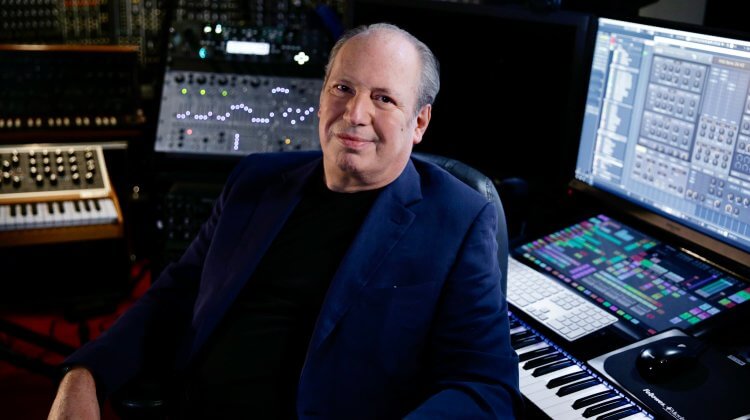 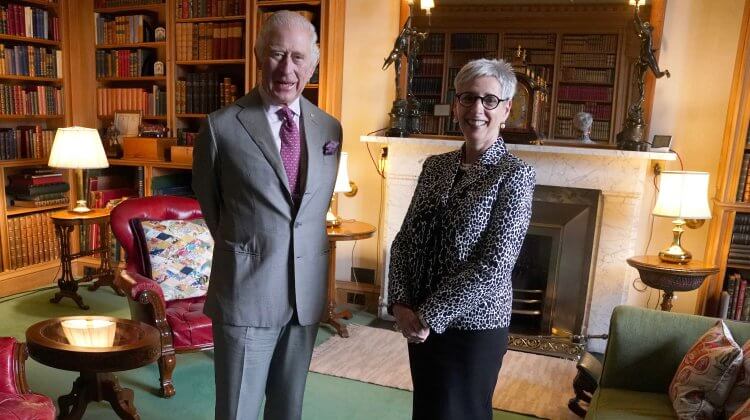 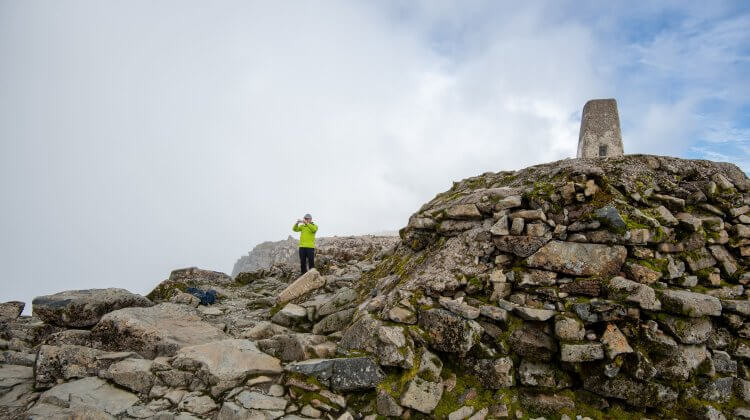