An institution unbroken for generations, the Royal Family is a subject of fascination to people both in the United Kingdom and the United States (and the great Commonwealth.  For those who wish to indulge their royal curiosity, there are plenty of excellent documentaries available through the BBC and ITV streaming service Britbox.  Ranging from the days of Queen Victoria to the newest generation of Royals, there are plenty of royal stories to choose from.  We’ve narrowed down ten of our favourites, but you can let us know your own in the comments. 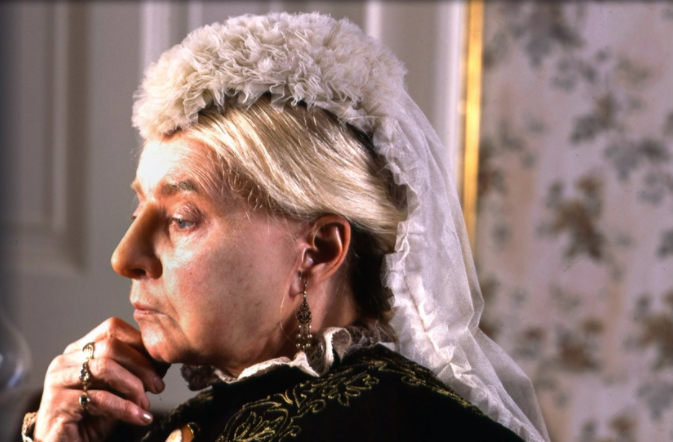 If you’re planning to see Victoria & Abdul, you may want to catch up on this 2003 documentary about Queen Victoria’s life.  The two-hour docudrama features Prunella Scales both as Victoria and as herself, discovering more about the monarch that she played in a one-woman show for twenty years.  The documentary presents scenes from Victoria’s life as a young woman and an experienced monarch.  Geoffrey Palmer narrates. 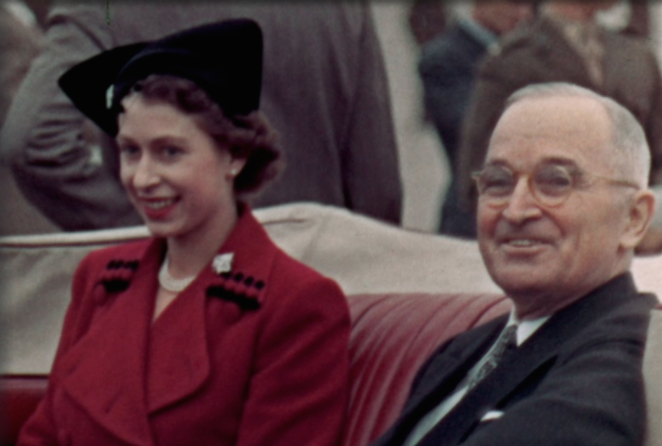 This 1951 documentary takes place a year before Queen Elizabeth II would ascend to the throne.  Produced by the National Film Board of Canada, it covers the Royal Tour that then-Princess Elizabeth took with Prince Phillip of the United States and Canada.  Of course, the film heavily focuses on the couple’s time in Canada, visiting Quebec City, the World War II monument in Ottawa, and crossing the Canadian Rockies by rail, amongst other activities.  The documentary presents an excellent opportunity to see what Elizabeth’s life was like before everything changed. 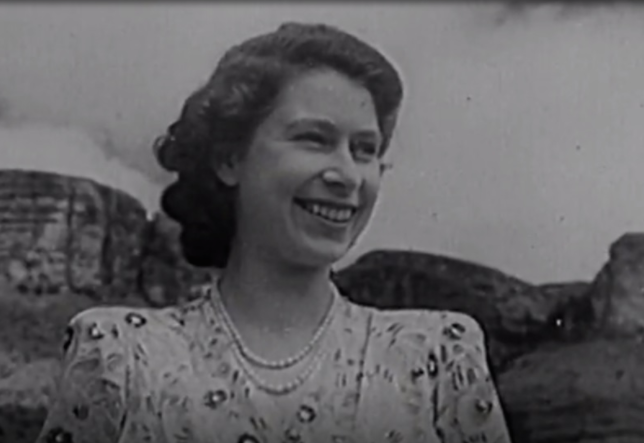 This 1953 documentary acted as an introduction to Queen Elizabeth II before her coronation that same year.  Focusing on Elizabeth’s life from birth to her ascension to the throne, the documentary includes footage that covers her childhood and the coronation of her father, King George VI, her first broadcast, her time as an automobile mechanic in the Women’s Auxiliary Territorial Service, and her engagement to Prince Phillip.

A Queen is Crowned 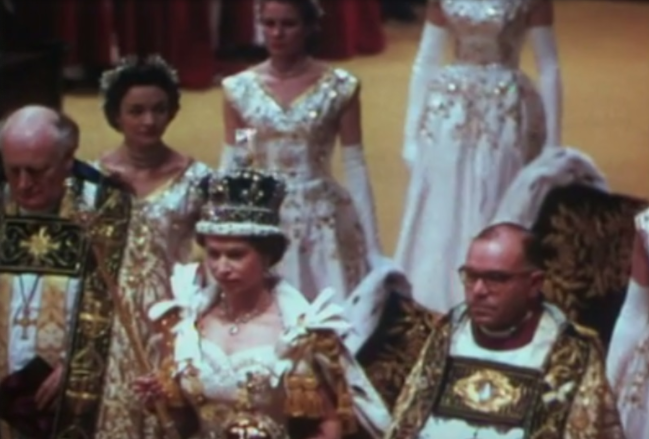 Sir Laurence Olivier narrates this 1953 documentary covering the coronation of Queen Elizabeth II.  Taking audiences through the elaborate coronation ceremony, the film won a BAFTA and was nominated for an Academy Award for Best Documentary Feature.  For 1953, the fact that the documentary was filmed in Technicolor made it a must-watch at the time, especially as the coronation of King George VI was the first ever filmed and it was still in black-and-white 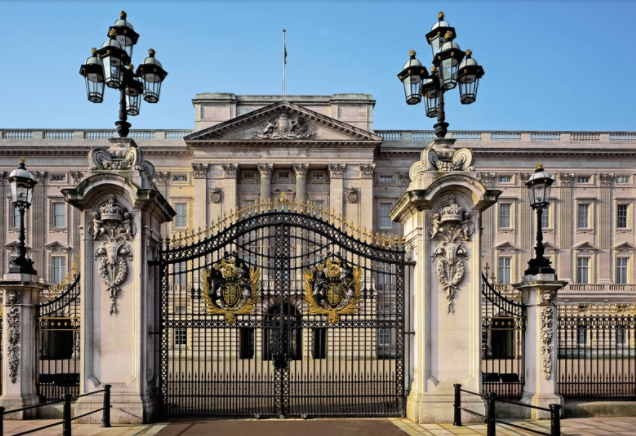 Have you ever wanted to take a look into the private residences of Queen Elizabeth II and the Royal Family?  This documentary presents your best opportunity to go behind the closed doors and see places that aren’t on the tour.  Made in 2011, it’s a three-part series hosted by Fiona Bruce and takes you through Buckingham Palace, Windsor Castle, and Holyroodhouse, her official residences.

A Jubilee Tribute to the Queen by the Prince of Wales 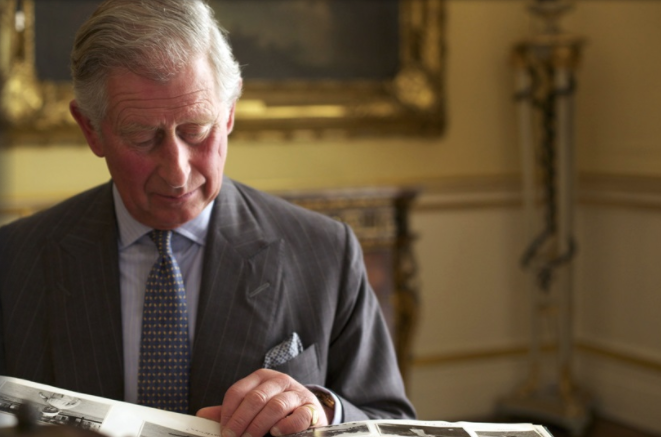 As Queen Elizabeth II’s Diamond Jubilee approached in 2012, this heartfelt documentary comes from one of the people who knows her best, her son, Prince Charles.  Based largely on archive footage and interviews with the Prince, Charles recounts his mother’s history and offers stories on private family moments.  Charles is able to give a unique perspective on Elizabeth both as the monarch and his mother, making for a more intimate documentary than most. 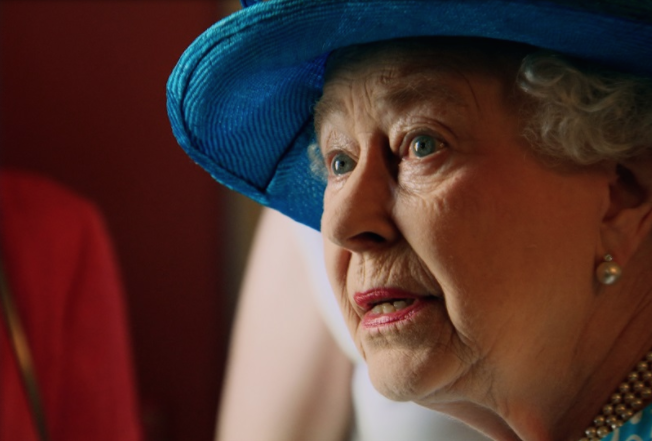 Focused more on the events surrounding the Diamond Jubilee, Our Queen is a 2013 film that covers the entire year of her life.  Prince Charles and other members of the Royal Family share their stories about the queen during this ninety-minute piece that is regarded as a humourous and exciting review of her 60th year on the throne.  While the documentary is supposed to cover the entire year, it focuses mostly on the Diamond Jubilee and the Summer Olympic Games. 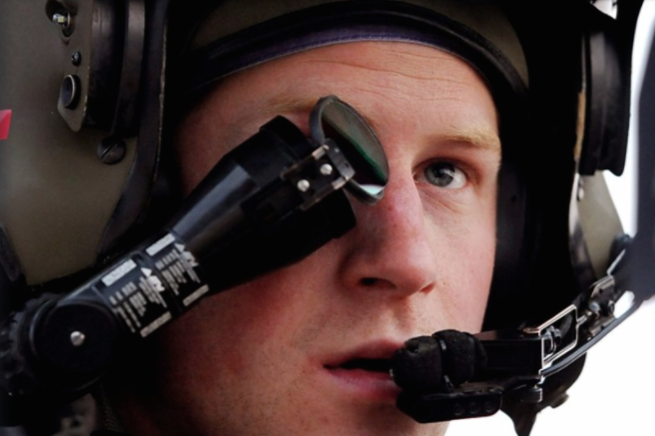 Moving on from Queen Elizabeth, this 2013 documentary follows Prince Harry through his second tour in Afghanistan with the 662 Squadron, 3rd Regiment, Army Air Corps.  Serving as an attack helicopter pilot, the Prince doesn’t shy away from the action, talking about the “taste of blood in your mouth” during combat and referring to the helicopter cabin as his “office”.  The film also features interviews with his comrades in arms during his twenty-week tour. 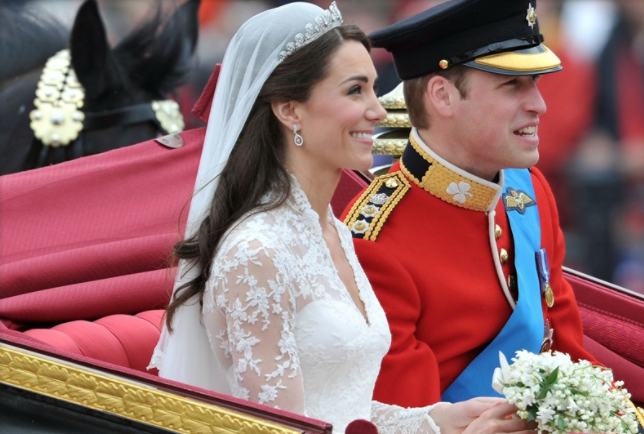 With two new members of the Royal Family in Prince George and Princess Charlotte, a 2014 documentary features what it’s like to grow up as a prince, princess, or future monarch.  The film goes all the way back to Queen Victoria and the birth of her children, examining the childhoods of Britain’s most famous family over the generations.  Narrated by Hugh Bonneville, most of the interviews come from caregivers, bodyguards, and others associated with the Royal Family and provides such insightful tales as the young Princess Elizabeth’s need to line up her shoes and her love of horses.  It also contrasts the parenting styles of previous generations that heavily relied on nannies versus the more modern hands-on methods adopted by Prince Charles and Princess Diana as well as the Duke and Duchess of Cambridge.

Cameraman to the Queen 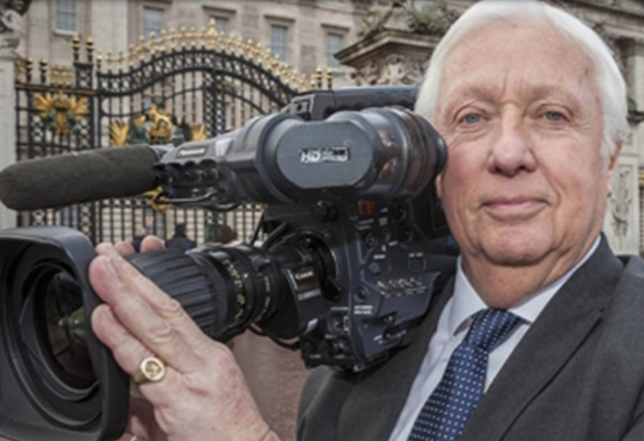 One of the best insider documentaries on the list, this 2015 documentary follows the man who follows the Queen.  Peter Wilkinson has been Queen Elizabeth II’s cameraman at official events for the last 18 years and has captured many important moments on film.  Mr. Wilkinson gets followed for a year during his duties and also gives very poignant interviews on moments he’s filmed, including the 2001 death of the Queen Mother and the 7/7 bombings of 2005.  This is a great example of a “fly on the wall” documentary featuring someone who’s been in the thick of it without being part of events himself.

Check out these fantastic documentaries and over 2,000 hours of British Television with BritBox, sign up now to get a 7-day free trial.