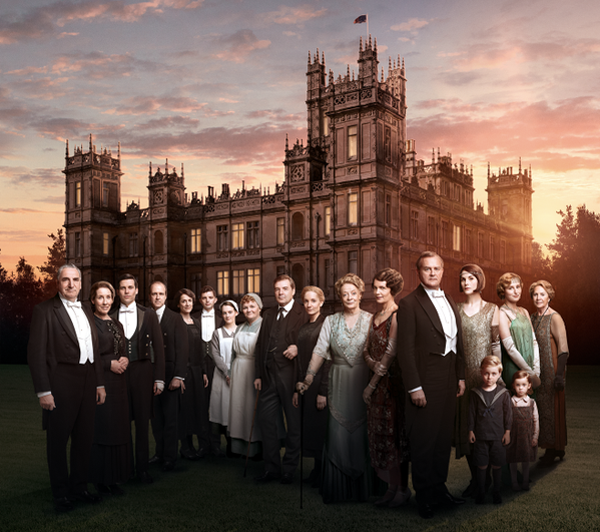 More news on the Downton Abbey movie that was announced a few weeks ago. It’s actually happening. You know why? They’ve actually started filming it! In addition to announcing the production has started, the producers have announced additional casting. Harry Potter star Imelda Staunton has been added to the cast.

Here are the details:

The original show cast will return (at least the ones still alive) but the cast has now added Imelda Staunton (Harry Potter and the Order of the Phoenix), Geraldine James (Anne with an E), Simon Jones (The Hitchhikers Guide to the Galaxy), David Haig (Killing Eve), Tuppence Middleton (War and Peace), Kate Phillips (Peaky Blinders) and Stephen Campbell Moore (History Boys). Plus, there are apparently others who haven’t yet been announced as well.

Julian Fellowes, the creator of Downton Abbey, has written the script and will produce the film along with Gareth Neame and Liz Trubridge. Brian Percival (The Book Thief), who directed the pilot of the series, will be executive producing while Michael Engler (30 Rock), who directed several episodes of the series, is returning to direct the film.

Still no word on what it’ll be about, but I’m sure we’ll all know soon enough (I vote for a World War II story).