When traveling around Britain, you can often experience that strange sense of déjà vu that you’ve visited a place before. This may well have been in a previous life, but it’s more likely that wherever you are, you’ve seen it before on the big screen.

Here are a few spots around the U.K. that have become film stars in their own right. 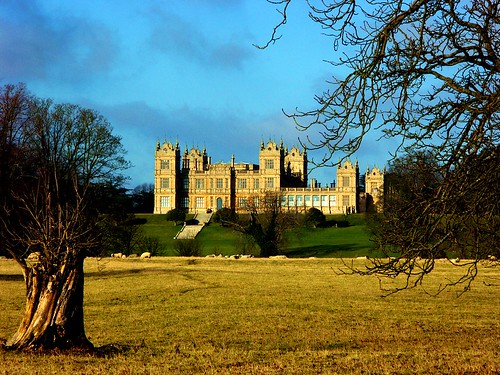 This 19th century Buckinghamshire country house may have been the home of some of the most famous names in British nobility, but on screen it has played host to some far more disreputable characters.

Most recently the impressive Neo-Renaissance manor has stood in for Wayne Manor, the home of Batman’s alter-ego Bruce Wayne. It has also appeared in films directed by the likes of Terry Gilliam and Stanley Kubrick.

Mined from the chalky sides of the Surrey North Downs, Betchworth Quarry’s impressive white cliffs make a dramatic backdrop for both film and television.

They are best seen as the stage for a dramatic chase scene during classic ’70s horror Scream and Scream Again, which featured a stellar cast including Christopher Lee, Peter Cushing and Vincent Price.

The quarry can also be seen in episodes of Doctor Who starring Tom Baker. It has since been filled in as a rubbish landfill, but the cliffs can still be accessed via the North Downs Way. 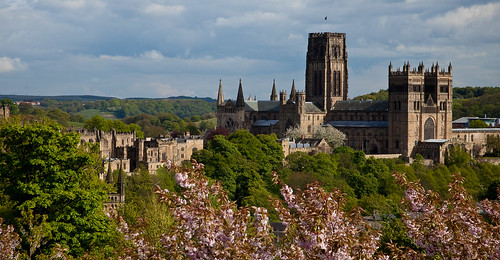 Durham Cathedral is probably as close as you’re going to get to visiting Hogwarts, the magical school from Harry Potter. Although several locations were used for different areas of the fictional institution, the cathedral can lay claim to hosting some of the most memorable scenes.

The cloisters became Hogwart’s quadrangle, the scene of many an important Potter encounter, and the Chapter House was transformed into Professor McGonagall’s classroom in the second film in the series.

The Cathedral also stands in for the Palace of Westminster in Elizabeth, starring Cate Blanchett. 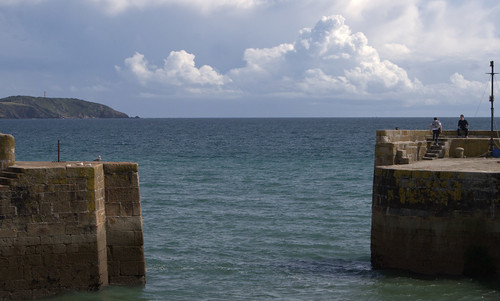 This picturesque Cornish fishing village has played host to a number of film productions looking to capture its timeless nature.

Recently Tim Burton featured the harbour as the place Alice finally sets sail from in his remake of the classic Alice in Wonderland. In the past the waterfront was used as a stand-in for Alderney in the classic war film The Eagle has Landed.

There’s a bonus for film fans to be found in the town’s National Shipwreck Museum: the Heart of the Ocean necklace, as featured in the film Titanic.

As the second southernmost point of Scotland the remote Burrow Head is a destination for die-hard cinema fans. However, visitors are rewarded with a first-hand view of the location of one of the most iconic scenes in cinematic history.

The hilltop was once the site of the climactic scene from cult 1973 horror The Wicker Man, and the stumps from the legs of the film’s titular effigy were, until recently, still visible.

The cave where Edward Woodward’s clueless copper finally tracks down the missing schoolgirl can be found in the cliffs nearby. 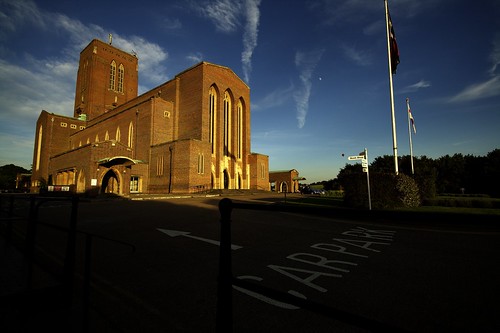 Another location immortalised in a single famous scene, Guildford Cathedral is the place where our suspicions are first raised as to the moral fibre of young Damien in The Omen.

The cathedral had only been consecrated for 15 years when Gregory Peck found himself outside it wrestling with Satan’s progeny. 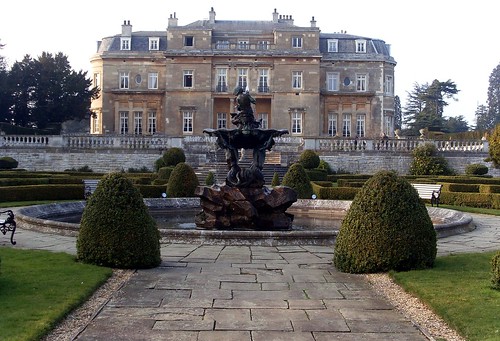 This unusually titled manor house (a ‘hoo’ is a Saxon word for ‘spur of the hill’) is a veteran film location, with both its interior and exterior featured in several famous movies.

Now a hotel, golf lodge and spa, visitors may recognise its opulent insides as Electra’s ‘Baku’ Palace from the Pierce Brosnan Bond flick The World is not Enough.

The Hoo is also the location for Peter Sellers’ bumbling Inspector Clouseau to investigate a murder in A Shot in the Dark, the sequel to The Pink Panther.

The estate has recently been the site of filming by Steven Spielberg for his forthcoming feature War Horse.

It’s hard to pick one iconic location from London’s over-filmed sprawling city, but if you’ve done the likes of Buckingham Palace and Piccadilly and you want to head more off the beaten track, then try Borough.

The scruffy Park Street, opposite Borough Market, was used by Guy Ritchie as the gang’s hangout in his iconic directing debut Lock, Stock and Two Smoking Barrels.

The flat above the nearby Globe Pub became the film home of Renee Zellweger’s desperate singleton Bridget Jones, and the shops opposite were transformed into a parade and Indian restaurant, where Bridget’s two suitors end up brawling.

This country estate in Suffolk was once owned and occupied by the Maharajah Duleep Singh after his exile to England in 1849. This may explain its faux-Indian interior, as can be seen in the banquet scene of James Bond thriller The Living Daylights. 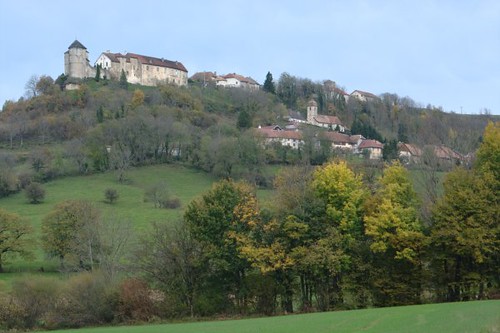 This stately home, which has been the site of a castle since Norman times, is a favourite both with television and film.

The exterior was used to stand in for the Pope’s summer residence, overlooking Lake Albano near Rome, in blockbuster The Da Vinci Code, and also appears as Buckingham Palace in both The Young Victoria and King Ralph.

The house’s extensive kitchens were used for the 1999 remake of classic horror The Haunting, starring Catherine Zeta Jones and Liam Neeson. 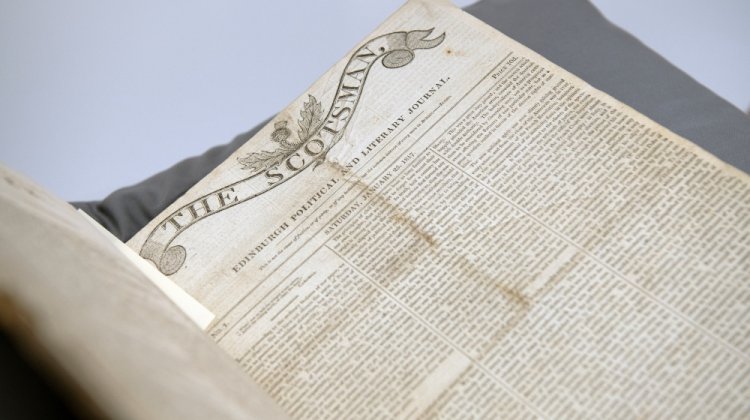 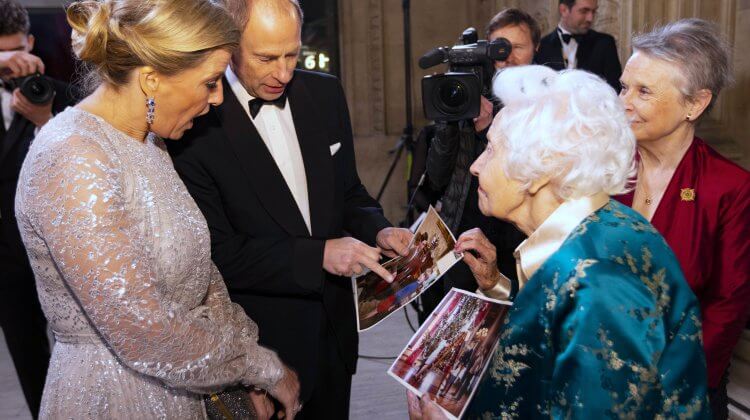 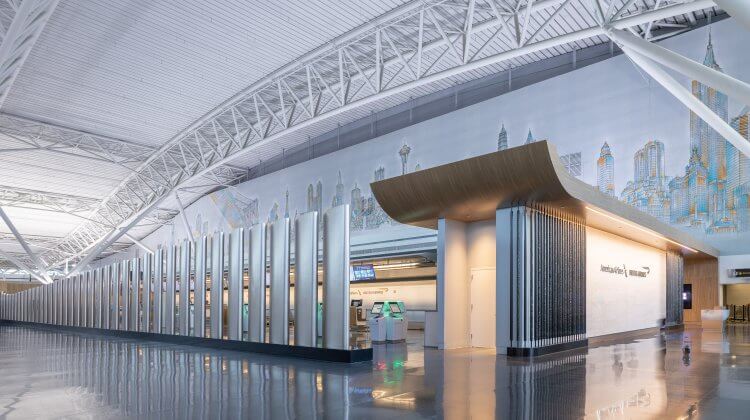 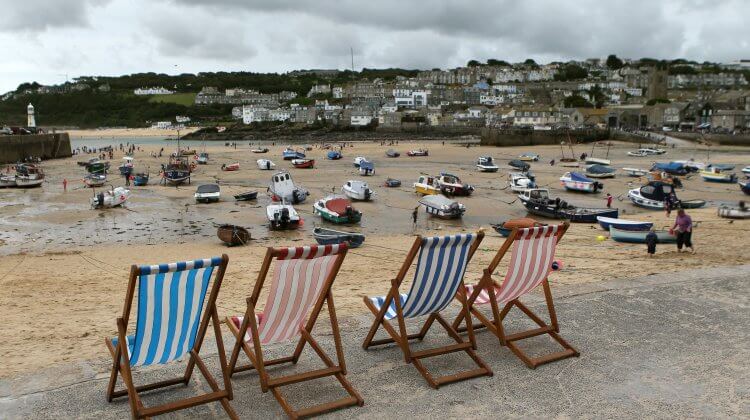 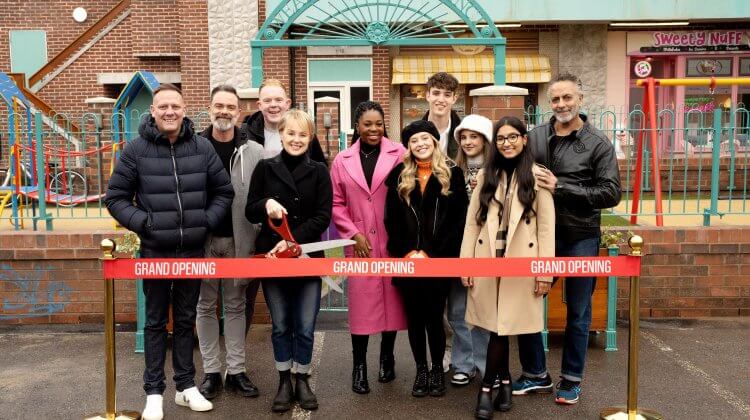 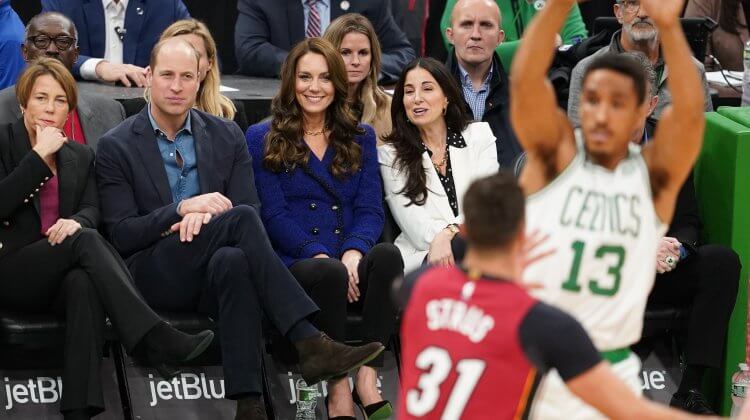