You are here: Home / Entertainment / Doctor Who: First images revealed of Doctor and Ruby Sunday 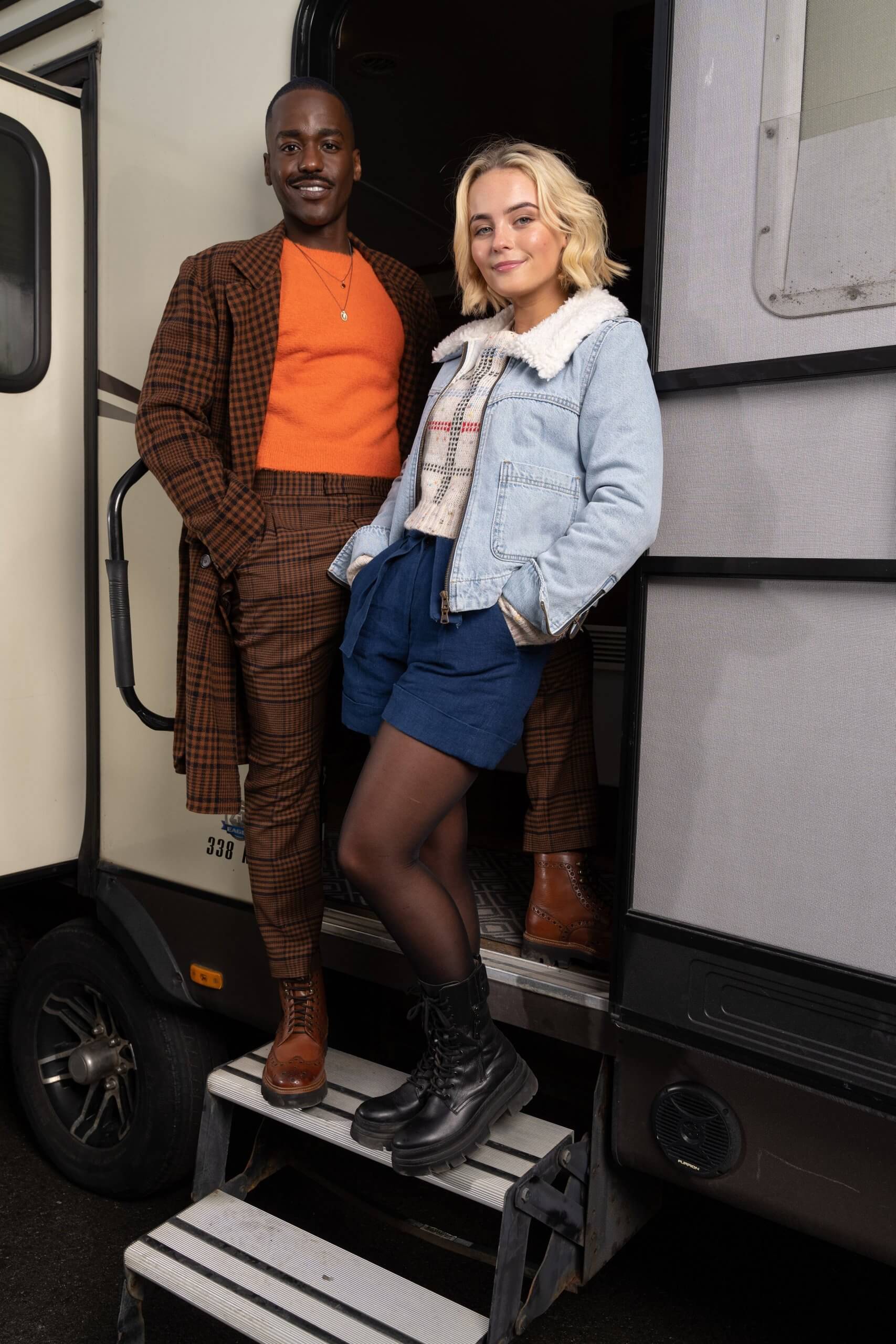 The first images of Ncuti Gatwa as the Doctor and Millie Gibson as his companion have been released by the BBC.

Gatwa is shown in pictures and video wearing brown check trousers and a matching long coat with bright orange top underneath, while Gibson is dressed in dark blue shorts and a short jacket.

Gibson was announced as the latest companion when she stepped out of the Tardis live on Children In Need.

The Coronation Street actress will star opposite Sex Education star Gatwa, who takes over as the Doctor in 2023.

The 15th Doctor’s companion, who will be called Ruby Sunday, will travel alongside him as they embark on a new set of adventures.

The BBC said Doctor Who will return in November 2023 with three special episodes to coincide with the 60th anniversary – with David Tennant as the 14th Doctor.

Gatwa, will then take control of the Tardis, with his first episode airing over the festive period in 2023. 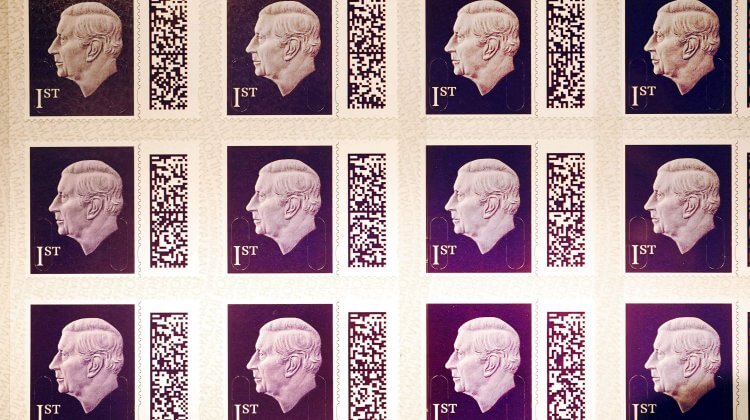 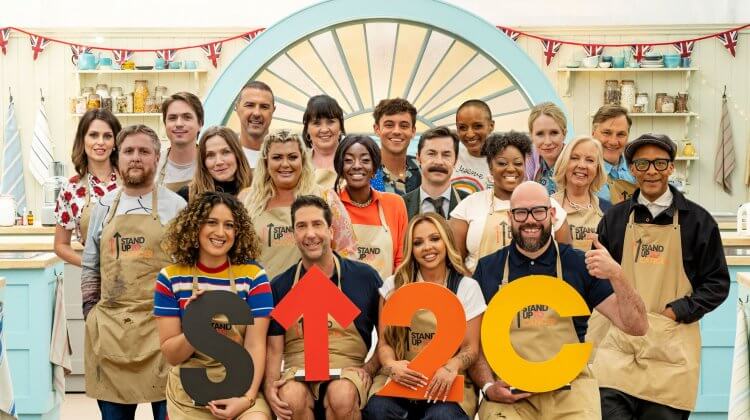 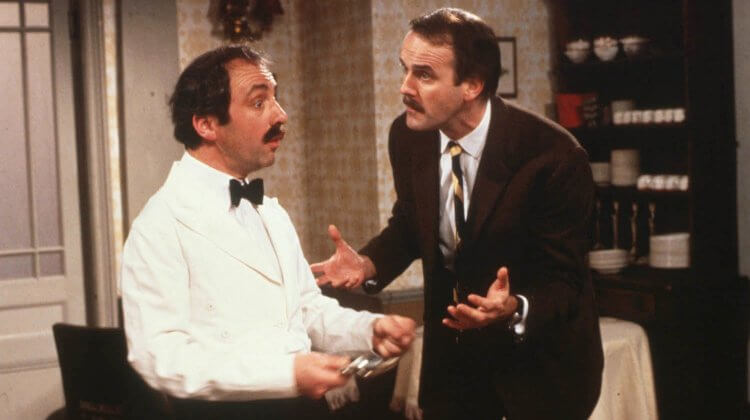 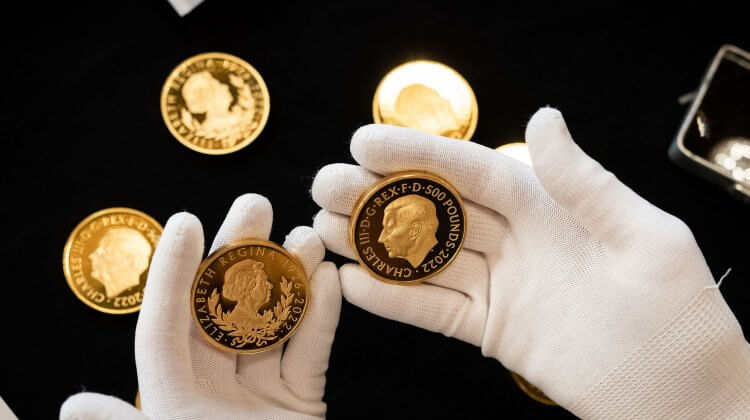 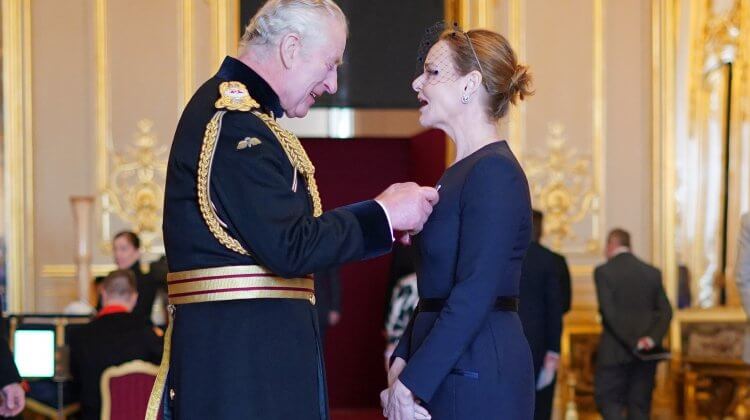 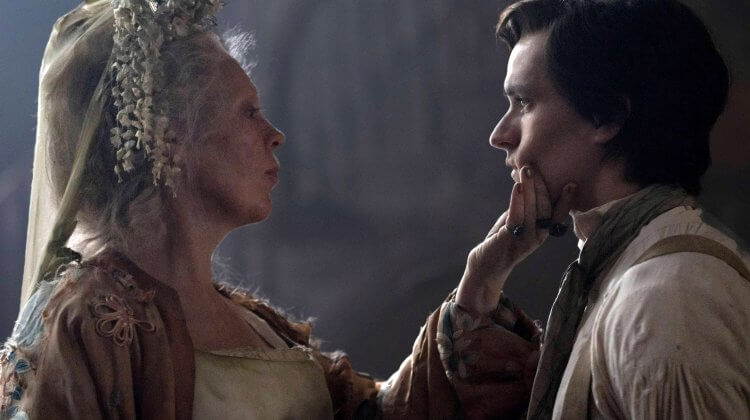 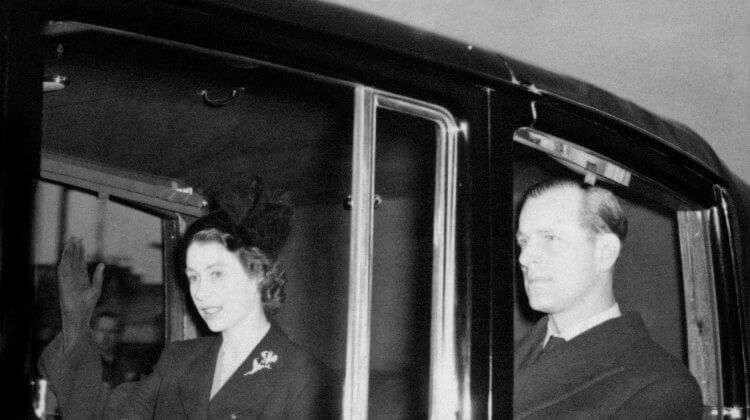