You are here: Home / British History / Anglo-Saxon / The Monarchs: Alfred the Great – King of Wessex 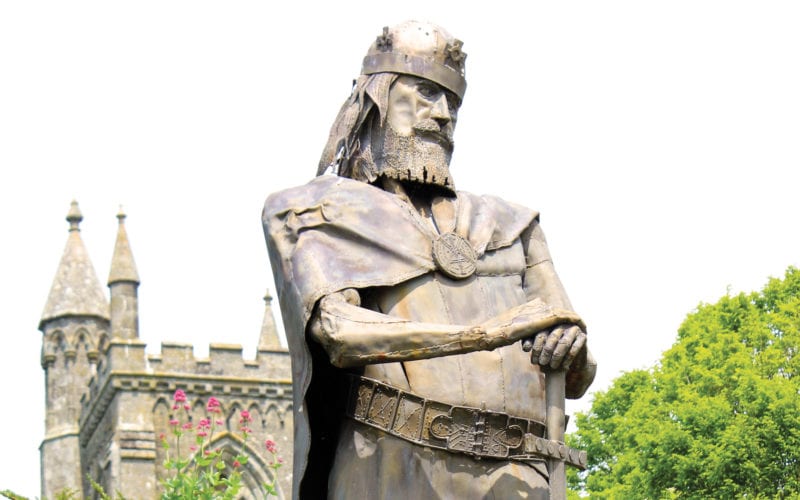 Editor’s Note: This article originally appeared in Issue #5 of the Anglotopia Magazine in Spring 2017. Support great long-form writing about British History, Culture and Travel by subscribing to the Anglotopia Print Magazine.

On the year of his death in 899 Alfred the Great was known only as Alfred, King of Wessex. During the first year of his reign alone, King Alfred fought nine bloody battles with Viking invaders, but it was peace, not war, at which King Alfred really excelled. Uniting what was previously a smattering of warring kingdoms, King Alfred started the ball rolling on the eventual unification of Anglo-Saxon England into one nation. A mighty warrior-King and gifted military strategist who introduced the first judicial system in England and taught himself to read, King Alfred was fully deserving of his posthumous sobriquet ‘the Great.’

Alfred the Great was not known as ‘the Great’ during his lifetime, and so little is known about Alfred’s appearance that a statue of him in Wantage, Berkshire was given the face of a local Victorian at the time it was made. So, what do we know about the King of Wessex who lived more than 1,100 years ago?

We know that when Alfred ascended to the throne of England, he was not technically the next in line. Alfred’s brother, King Aethelred had two surviving children when he died, but in the year 871 Viking aggressors from Denmark were waging war in Wessex and Aethelred’s children were neither old enough or experienced enough to take control of the country during a time of war.

Alfred stepped in, and in the first year of his reign, Alfred was forced to prove himself to be a true warrior in no less than nine major battles with Viking forces. The Vikings already had a hold on England as they had been raiding English lands, mostly in the north, since the 790s and had developed permanent settlements in York in the southern part of Northumbria. In the late 800s, the Vikings boldly occupied East Anglia and Mercia and set their sights on taking Wessex. By the tender age of 21, King Alfred was already a battle-weary war vet, desperately trying to maintain armed resistance to the Vikings in southern England.

In 878 the Vikings, led by King Guthrum, seized Chippenham and from there devastated Wessex. The king withdrew to the Somerset marshes to plan his next move. Adopting the Viking strategy of building a fortified base [at Athelney] from which to attack, King Alfred summoned an army from the local area and in May 878, against all the odds, defeated the Vikings at the Battle of Edington.

The victory was not absolute, and King Alfred knew that he did not have the power to drive the Vikings out of the rest of England. In order to bring peace to his kingdom, Alfred insisted that the defeated Danish King Guthrum receive baptism into Christianity. Shrewd King Alfred knew that a shared religion was the most effective way to unite the native English people with the Viking invaders and hoped that a Christian King would ensure the natives of Danish-occupied Mercia and Northumbria would be spared any violent reprisals.

After the Battle of Edington, many Danish soldiers retired to East Anglia where they became farmers. King Alfred conscripted the man-power of Wessex and organized a dual-duty system where men took turns looking after agriculture and defense. Alfred also oversaw the building of a chain of fortified towns across southern England. These well-defended settlements were populated by willing settlers who agreed to defend Wessex in return for their plot of land so that it could never again fall to an invading enemy. Organised around Alfred’s palace in Winchester, this network of settlements with strong points on the main river routes ensured that no part of Wessex was more than 20 miles from Alfred’s military might. As well as this major building project, Alfred created a royal navy as a new reserve against the sea-power of the Danish.

To consolidate his native alliances Alfred married Ealhswith, a Mercian noblewoman and married one of his daughters, Aethelflaed to the Ealdorman of Mercia. In his private life – as much as he was able to have one in this time of relentless warfare – Alfred was thought to have suffered from some sort of psychosomatic illness. Afflicted with self-doubt, Alfred was regularly physically incapacitated during times of crisis and is said to have been humiliated by the fact that he was illiterate. Illiteracy was common amongst even the sons of Kings at the time, and yet Alfred was incredibly ashamed of his disadvantage and eventually taught himself to read at the age of 38.

Despite Alfred’s military wins, the major achievement of his reign came in the uneasy years of peace following his defeat of the Danes. Alfred effectively dissolved the insularity of Saxon England by establishing a much-needed judicial system. Studying the best practice of foreign neighbors, Alfred introduced a new code of thoughtful laws that united the Anglo-Saxon kingdoms in common justice.

Alfred also instigated a cult of broad education, using his literacy to give the English people a shared understanding of history and philosophy. Overseeing the translation of a handful of books from Latin to Anglo-Saxon and creating the Anglo-Saxon Chronicle, a patriotic history of the English written in celebration of Alfred and his monarchy, Alfred created a unified and stable kingdom with a strong sense of identity.

Alfred died on 26 October 899 from an unknown illness, but it is thought that the King may have suffered from something similar to Crohn’s disease for most of his life. He was succeeded by his son Edward the Elder.

Alfred’s ultimate achievement was the consolidation of England as a nation. Under assault from Viking invaders, the native people of England were already developing a sense of identity that Alfred helped to cement with his victory over the Vikings at the Battle of Edington. Securing peace with the Vikings, Alfred was able to make major reforms in the reconstruction of Wessex. Alfred created a judicial system and sought to educate the populace of England with the aim of creating a consolidated nation. Although never crowned the King of all of England, Alfred was the King of the Anglo-Saxons and is now known as ‘the Great.’ 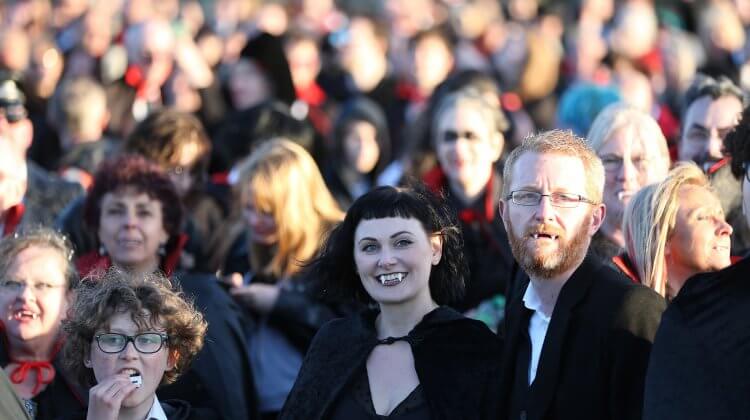 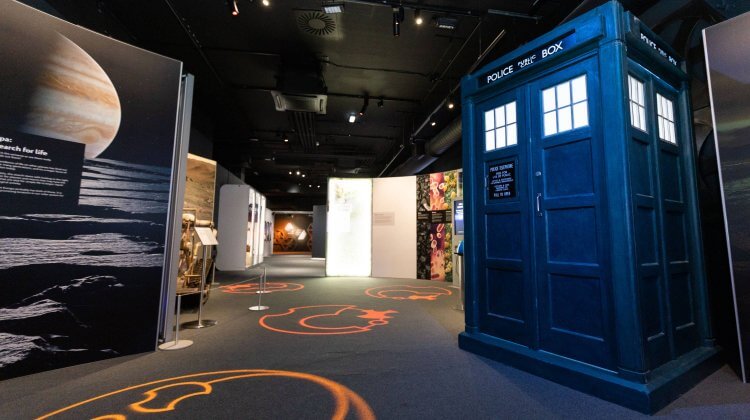 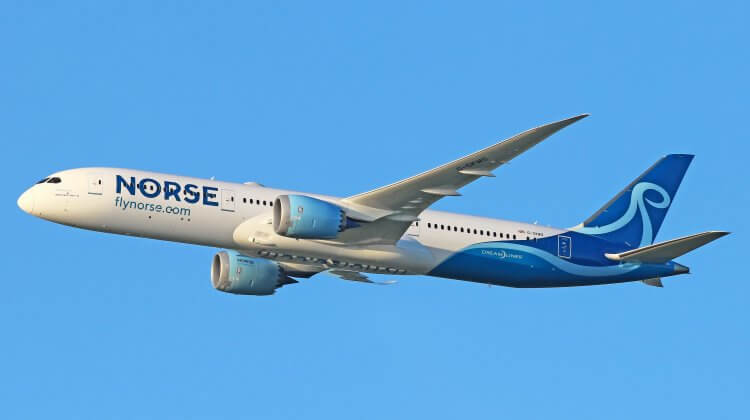 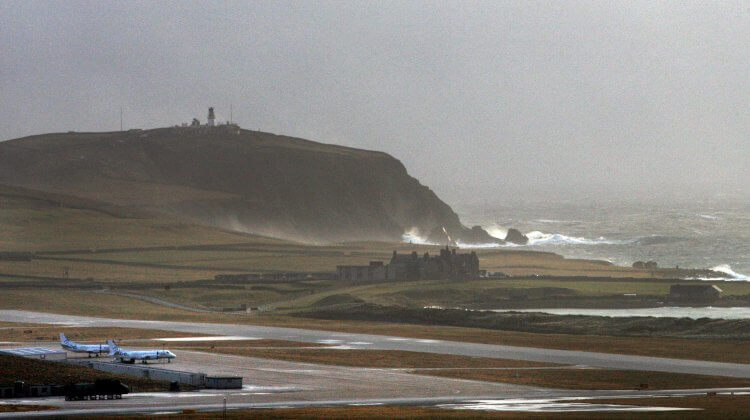 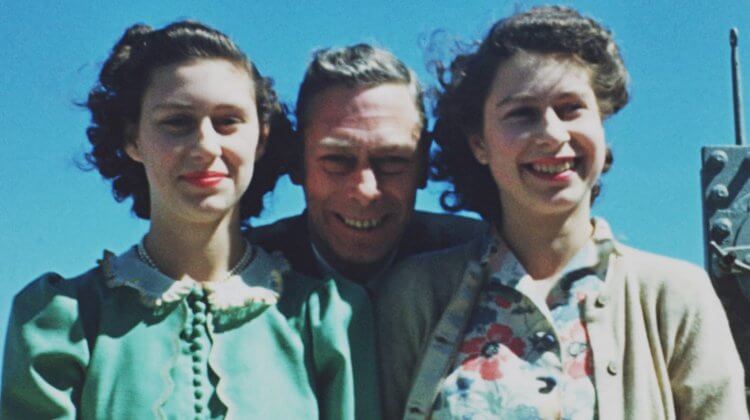 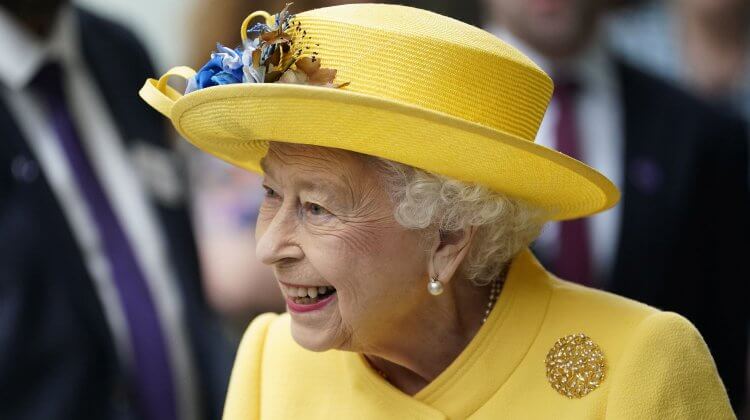 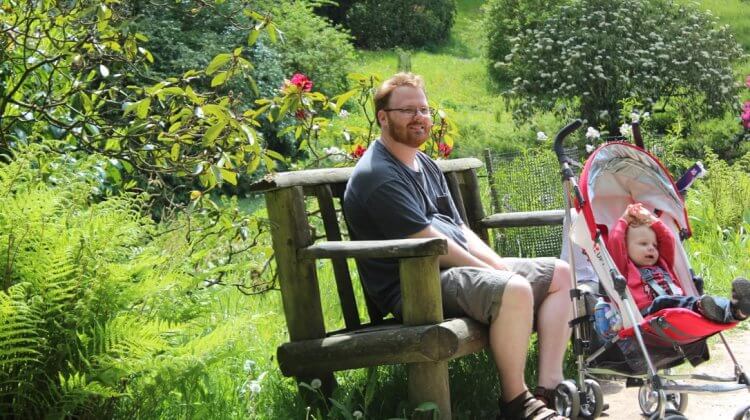 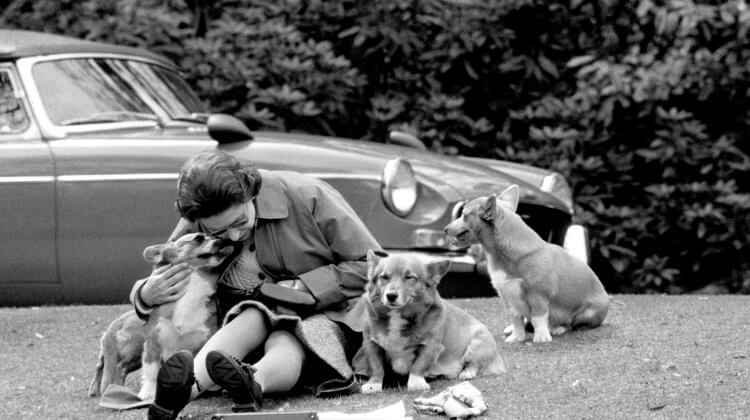