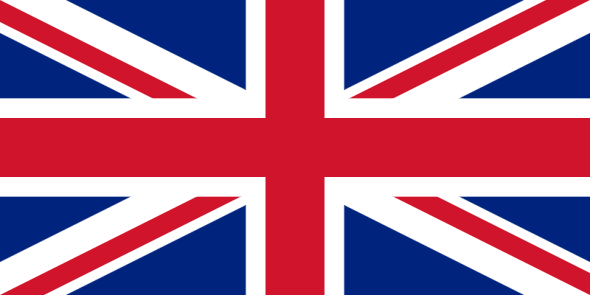 In honor of our latest shirt over at Anglotees – Union Flag – we thought it would be fun to put together an article on some interesting facts about the Union Flag that you might not know.

Nothing says Britain like the Union Flag – also known colloquially as the Union Jack. The flag has a long history and within that history is many interesting nuggets of information.

The flag was first proclaimed by James I (aka James VI of Scotland) in 1606 when he inherited both the thrones of England and Scotland and sought to create a flag combining the two crosses of the respective nations. Ireland was later added in 1801 when it joined the United Kingdom.

It’s Actually Three Flags in One

The flag is actually made up of the three flags of England, Scotland and Ireland which are the crosses of each country’s patron saint.

While there are four constituent countries that make up the United Kingdom, only three of them are actually represented on the Union Flag. Why is this? Well, technically, Wales is a principality and has legally always been considered a part of England until recently when it was given more devolved powers. If Scotland votes to leave the Union, it’s highly likely Wales will get a place in whatever flag replaces the Union Flag. A dragon is a pretty cool thing to put on a flag!

There’s a Right Way to Display It

If you look closely at the flag, you’ll notice that it’s actually not symmetrical in its shapes, which means that there is a proper way to display the flag. This little graphic should clarify how to properly display the flag. One thing that does not matter is flagpole height.

Despite fighting a lengthy war for independence, there is still a US state flag with the Union Jack on it – the Hawaii State flag still features it in the upper left corner. Why is this? It’s a relic of Hawaii’s colonial past when it was more associated with the British empire when Hawaii was still a monarchy. The King of Hawaii at the time sought to placate both British and American interests by creating a hybrid flag and it’s stuck ever since. When America took control of the islands, they opted to stick with the hybrid flag.

There are 23 countries using the Union Flag

There are still 23 countries around the world – many small territories or islands – that use some form of the Union Flag in their design. But there are big ones that still do like Australia and New Zealand.

Recently, the Prime Minister of New Zealand John Key has announced that he intends to hold a referendum after the next election for New Zealand to choose a new flag. The options would be to keep the current flag or create a new one, probably based around the Silver Fern that is associated with the country. According to surveys, they’re likely to keep the same flag – mostly to honor veterans who fought under it.

Canada Ditched Theirs in the 1960’s 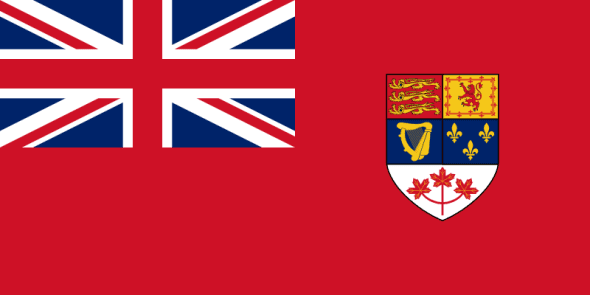 After much debate, in the 1960’s, Canada decided to discard their ‘Red Ensign’ flag, which was never actually its ‘official’ flag and adopt the Maple Leaf as their national flag. There was a huge public debate but in the end, public support was behind adopted a new national symbol to represent the independence of Canada. 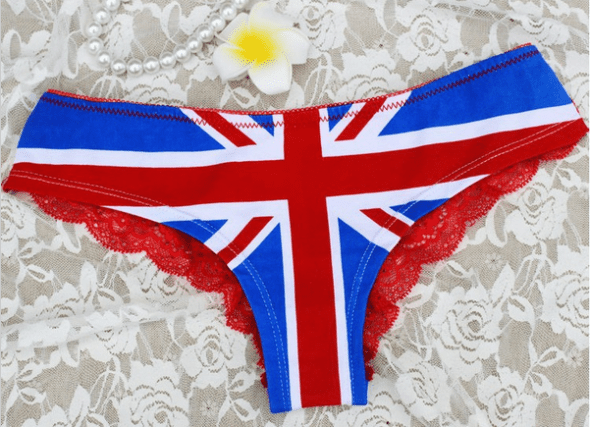 The United States takes its flag very seriously and has an entire code dedicated to the proper treatment of the flag. The UK doesn’t have any of this and they have no legal concept of flag desecration. There is also no specific way in which the Union Flag should be folded as there is with the United States Flag. It should simply be folded ready for the next use. Which I guess explains why no one makes any noise over the availability of Union Jack underwear or seat cushions. 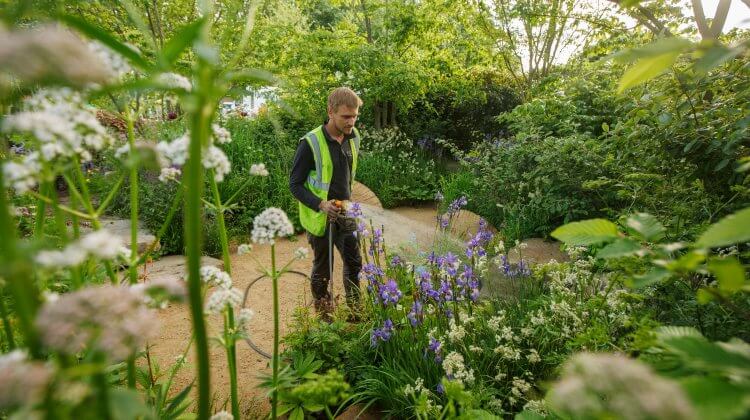 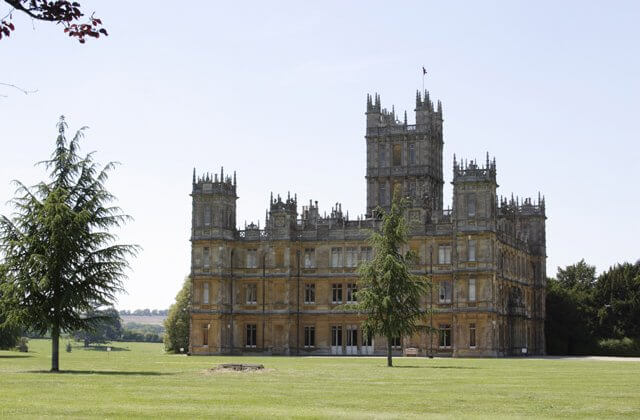 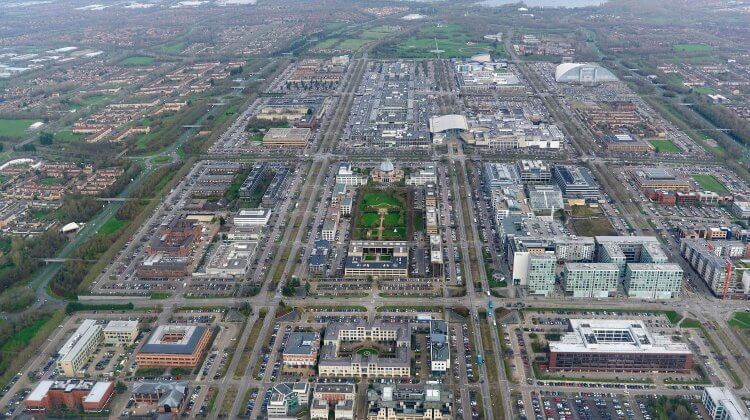