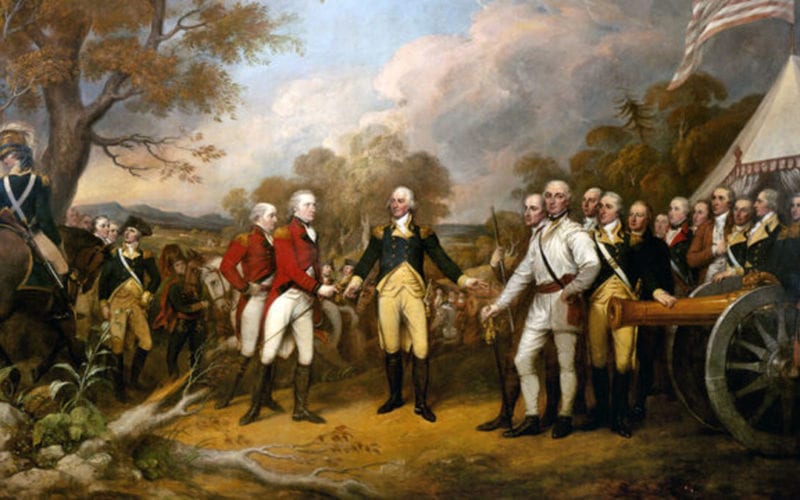 In the United States, our history courses teach us that the American Revolution began after Parliament and King George III instituted a series of taxes for which the American colonies had no say.  Faced with a Crown and government making decisions with no consideration for their impact on their subjects an ocean away, a group of freedom fighters rose up to beat the might of the British Empire and establish a new democratic nation.  Of course, this is not the only viewpoint on history’s events, and Britain experienced the war in a very different fashion, not only facing open rebellion in America but a renewed war with France back home.

To begin with, the taxes imposed on the American colonies came about largely because of the costs incurred in what was known in America as the French and Indian War, but in the UK as part of the Second Hundred Years’ War.  In fact, the prevailing attitude in Britain was that the colonies owed the nation for everything it had provided to them, including protection, economy, and supplies.  What’s more, not every part of British society had representation in Parliament, so when the unrest began over the Stamp Act in 1773, most Britons wondered what Americans were complaining about since many of them were under the same representative constraints.

Of course, as Britain had heavily invested in America, British merchants were very concerned in the trade disruption that the revolution presented.  They actually urged the government to acquiesce to the colonies’ demands rather than risk the severing of the economic relationship.  Of course, that disruption wasn’t much of a concern to some of the inciting colonists, including the Sons of Liberty, who led the dumping of tea into Boston harbor to protest the tax increases.  Rather than the revolutionary heroes we know them as today, even in that time they were thought of as extremists and terrorists, with Founding Father Benjamin Franklin declaring that the Boston Tea Party was “an act of piracy” and American should reimburse Britain.  Another founding father, John Adams, was not quite so extreme as the Sons of Liberty, defending the British soldier who participated in the Boston Massacre and getting all but two of them found innocent (the other two were found guilty of voluntary manslaughter for firing into the crowd).

However, despite these more moderate voices on both sides, the march towards war became inevitable and was quite a shock to the British populace that never would have thought the colonies might rise up against their king.  It was even more shocking when the Americans began to win.  At the time, Britain was a world power with one of the strongest armies and navies to rival the French, the Spanish, and the Portuguese, amongst other imperial nations.  It was a combination of events that helped America to win.  The sheer distance between the UK and the colonies meant any decisions, supplies, or support typically took two months to arrive—by which point, all of them could come too late to make a difference.  America also had France on its side, and Britain’s chief rival was more than happy to keep the majority of British forces occupied in Europe while also supplying the rebellion in the Americas.

The defeat was ultimately so embarrassing for Britain that the British representatives to the Treaty of Paris refused to sit for the portrait commemorating the event.  And quietly, perhaps, Britain eventually acknowledged the reasons behind the loss of the colonies in the Durham Report on British North America in 1839, advocating for a form of self-governing in the remaining colonies.  Additionally, the resources that had once been put into American could now be diverted to Canada, the Caribbean, Australia, and New Zealand, allowing the British Empire to continue its growth and influence all over the world. 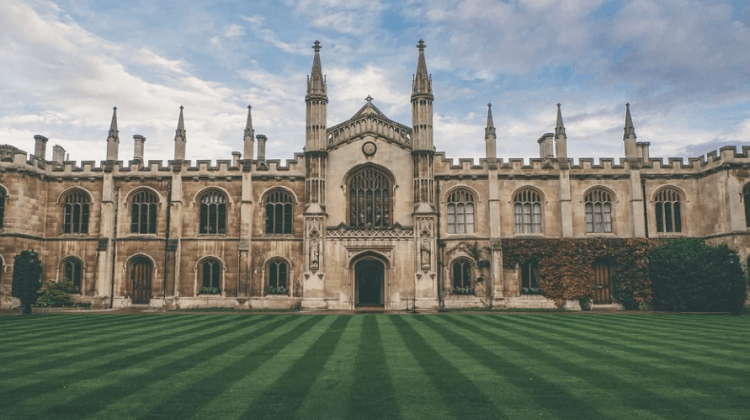 A Brit Back Home: College Confusion in the UK – The UK University System 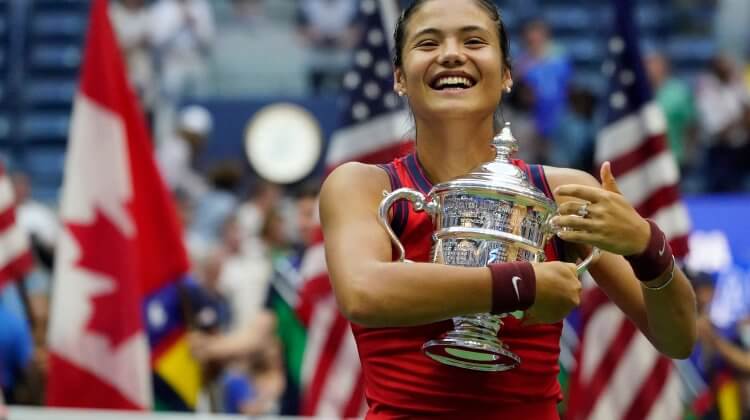 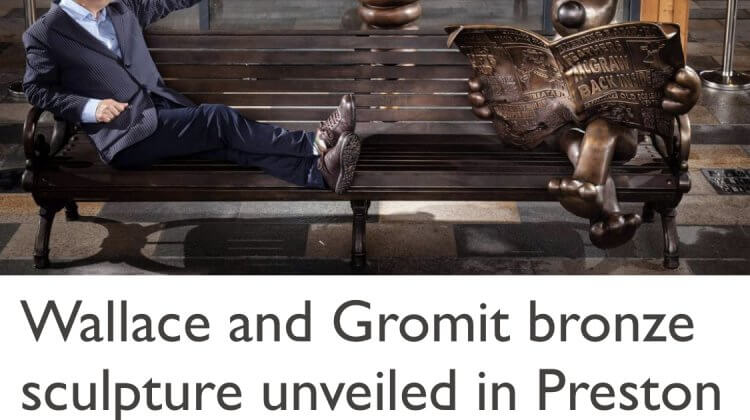 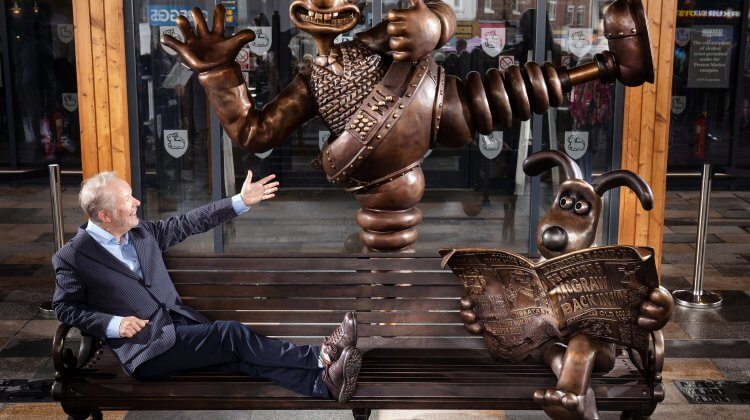 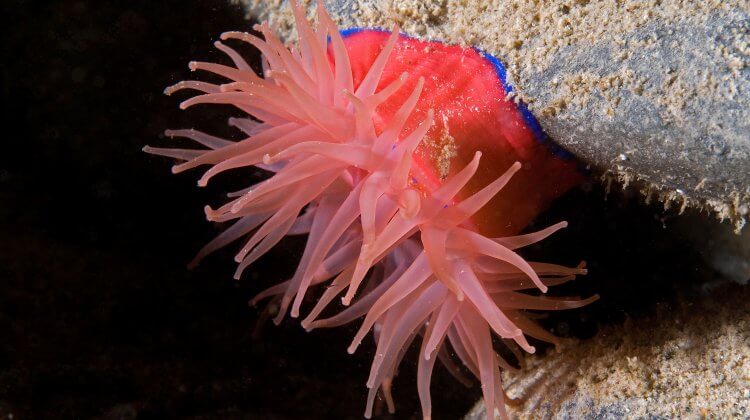 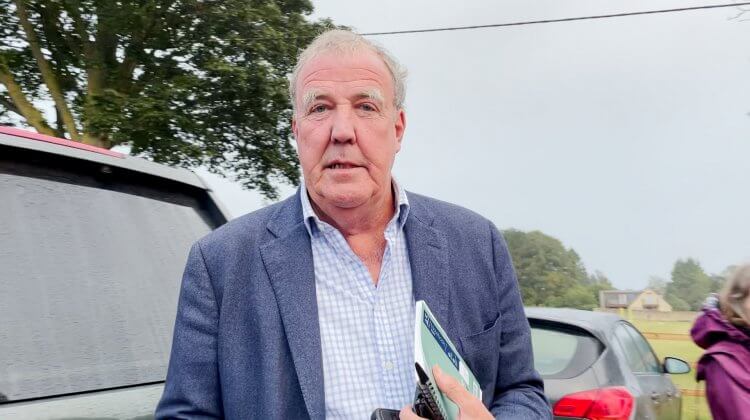 Clarkson’s Farm: Jeremy Clarkson faces his toughest crowd yet – his local village as he unveils farm and restaurant plans 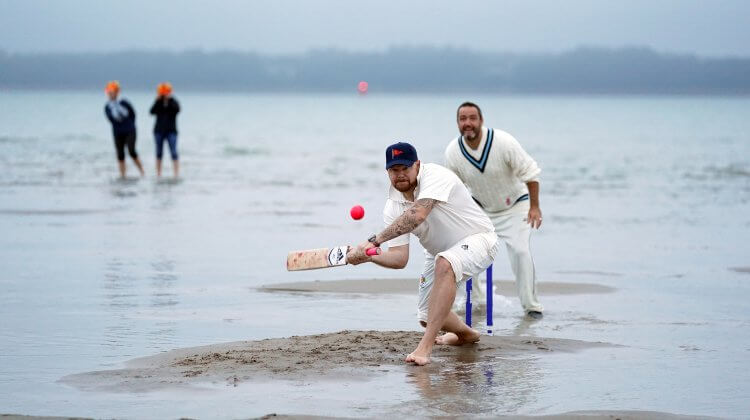 Cricket-on-sea: Perfect conditions for ducks as cricket rivals battle on sandbank in the Solent 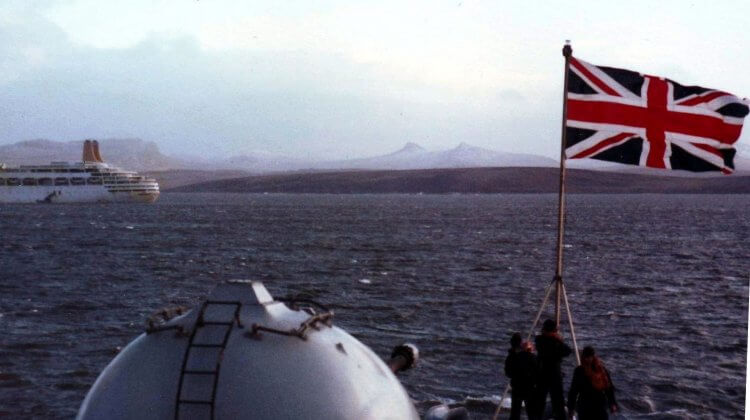 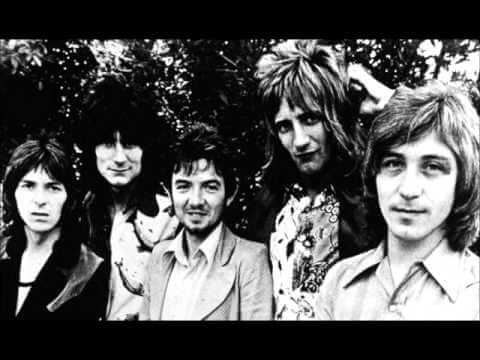 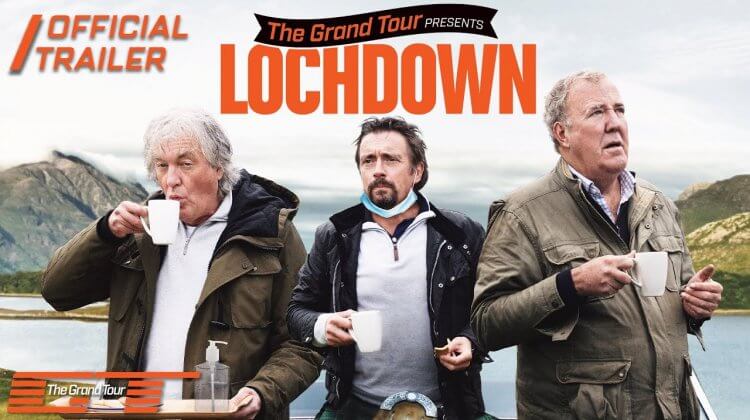 The Telly Fiver – Five of the Best Moments from The Grand Tour: Lochdown