You are here: Home / Britain's Heritage / Copy of US Declaration of Independence found in Scottish attic sells for £3m 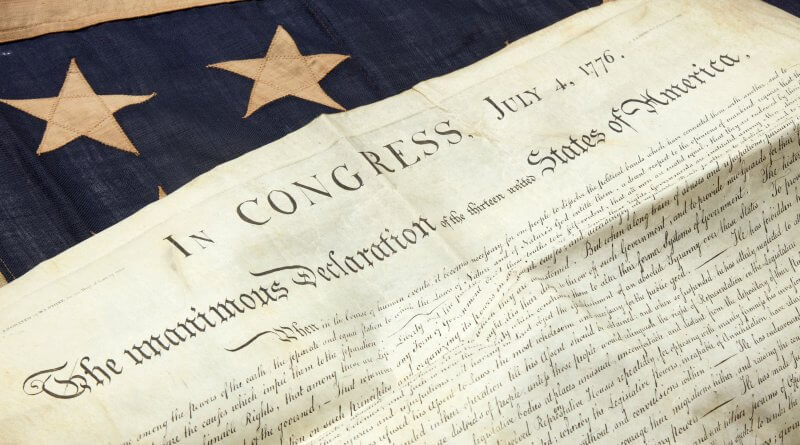 A copy of the United States Declaration of Independence discovered in an attic in Scotland has sold at auction for more than £3 million.

The signer’s copy is a representation of the original 1776 document that declared the independence of Britain’s 13 American colonies.

It was presented to Charles Carroll of Carrollton, a Founding Father who was one of the signers of the declaration and later a United States senator.

He gave it to his grandson-in-law, John MacTavish (1787-1852), a Scottish-Canadian diplomat, and it descended in the Scottish family.

It was discovered in the attic of a Scottish ancestral home by Edinburgh-based auctioneers Lyon & Turnbull, who passed it to their sister auction house Freeman’s, in the US.

Cathy Marsden, who works at Lyon & Turnbull, discovered the document, which was unaccounted for nearly 180 years.

She said: “I was looking through a pile of papers which had been brought down from the attic, amongst which was a folded up, vellum, document. Opening it up, I could see was a copy of the Declaration of Independence.

“When I got back to the office and started doing some research I became really excited as its significance became clearer.

“After extensive research, we confirmed it was indeed one of the 201 copies made by William Stone, of which only 48 of them are known to still exist. Being able to identify to whom the copy belonged made it even more exciting and rare.”

Paul Roberts, the vice-chairman of Lyon & Turnbull and president of Freeman’s in Philadelphia, said: “This was a great effort from both teams on both sides of the Atlantic, a very proud moment for me personally – an international team working in perfect harmony to achieve a wonderful result on behalf of an extremely appreciative and supportive client.

“When Cathy Marsden first showed me this document on Christmas Eve I knew it was interesting, but today’s outcome – achieving $4,420,000 on the eve of Independence Day weekend nearly 4,000 miles away – is extraordinary.”

The seller of the document has chosen to remain anonymous. 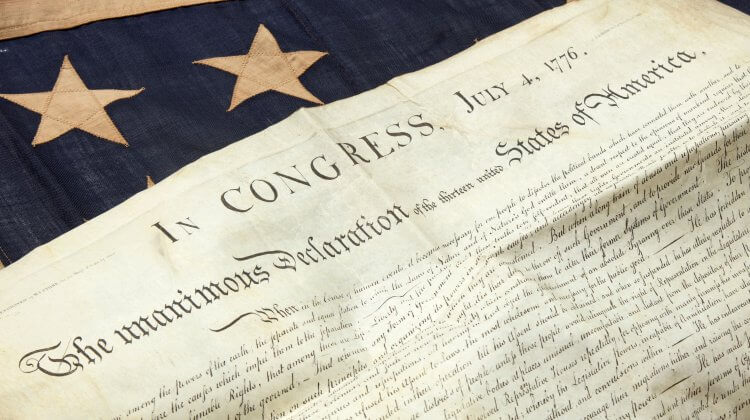 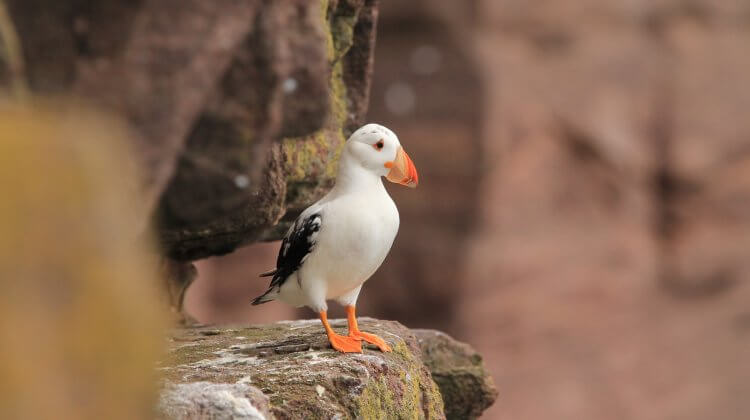 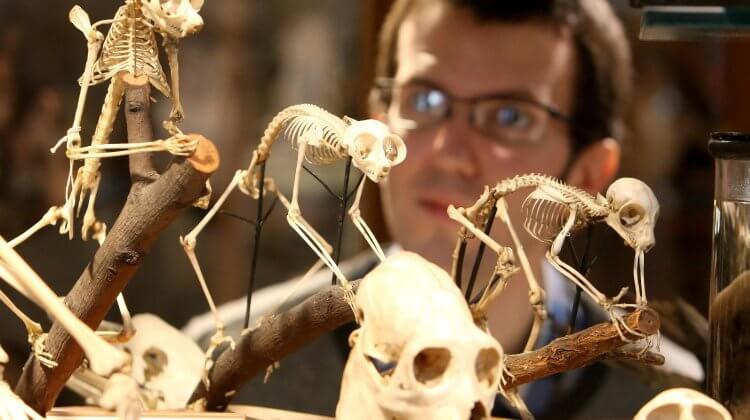 8 of the most weird and wonderful museums in the UK 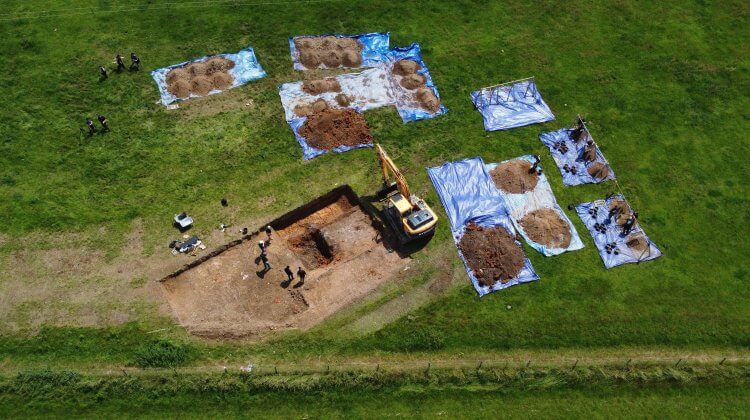 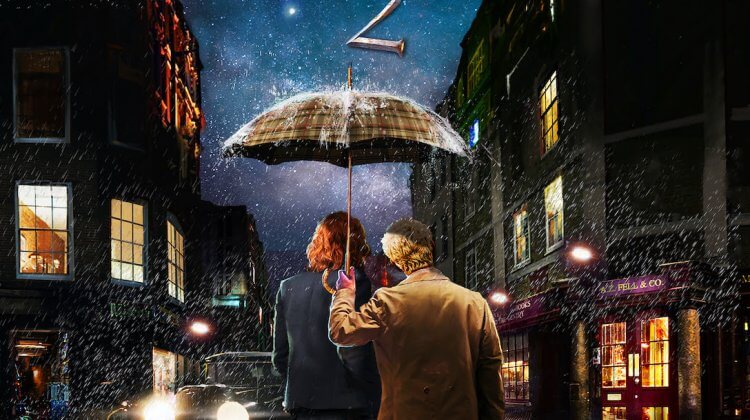 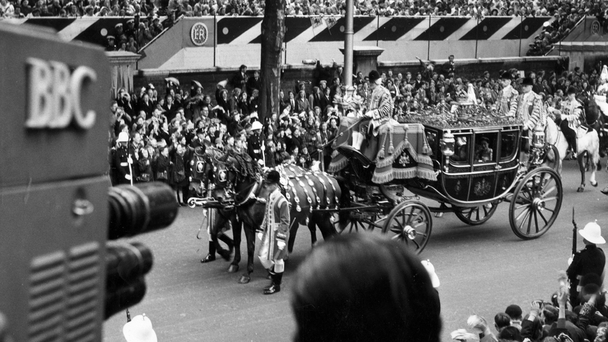 Brit History: Ten Most Important Events of the 1950s 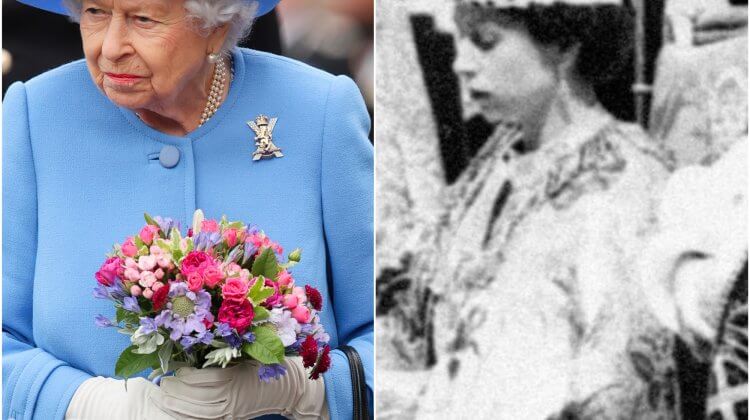 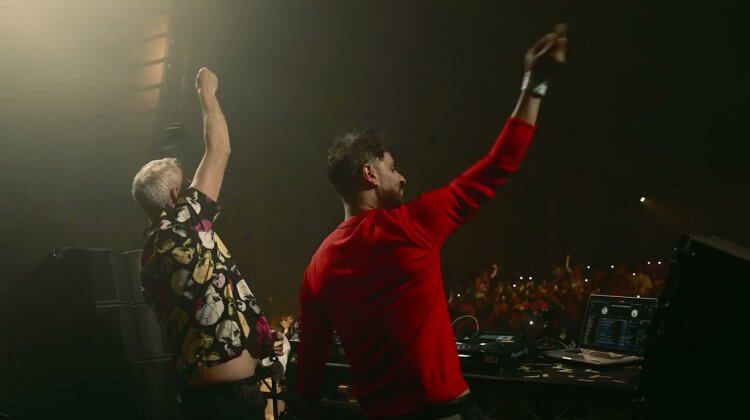 The results of the First Dance(s): The COVID pilot events 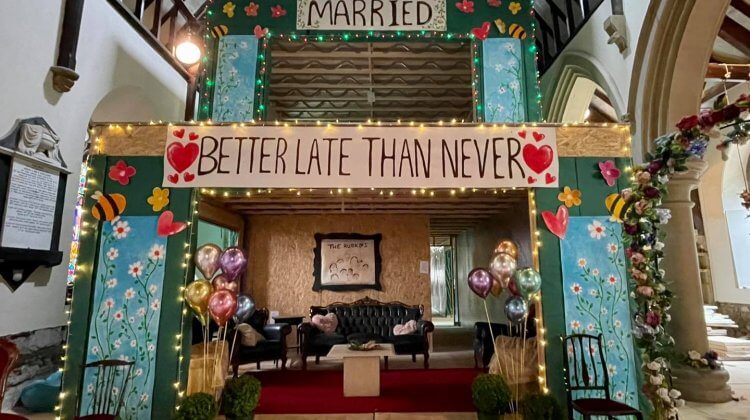 A Church in Wales: Summer 2021 Update – A Wedding, Pod Complete, and much more in this fascinating church renovation 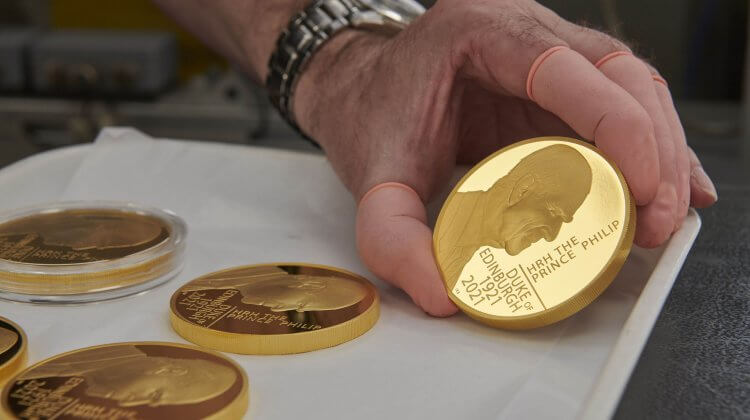