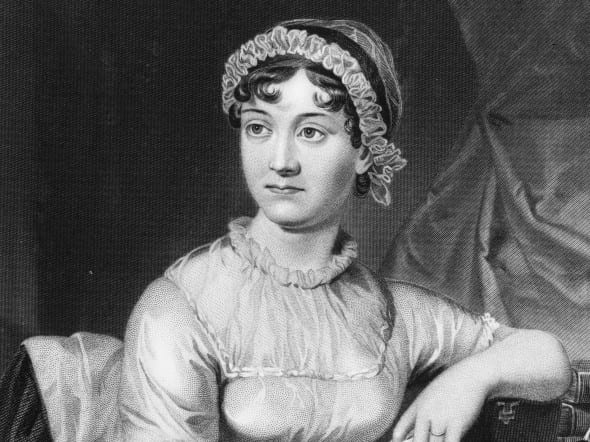 Jane Austen was an amazing writer and woman for her time. She penned a total of six novels, all of which are still studied in classrooms to this day. Her keen insights into social customs paint a picture of life in the Georgian era and all the delights and pratfalls that life entailed. While not a famous name in her own time, her works made her a literary celebrity in the 19th Century, a status she maintains today. Have a look below at some things you may now know about this great author.

Jane was one of eight children in the Austen family and the youngest girl, though not the youngest child. Despite all her siblings being literary, Jane was the only one who became a published novelist. She honed her writing skills mostly as a way of entertaining her family members. Her father, George Austen, was a clergyman and her mother Cassandra was from a higher social class. Her mother actually experienced a social fall in marrying George, but it did nothing to dampen her spirits.

By the age of 23, Jane had already completed original versions of Northanger Abbey, Sense and Sensibility, and Pride and Prejudice.

Many of Austen works reflect situations in her own life. When her father died, Jane, her mother, and her sister experienced a financial crisis similar to Sense and Sensibility. The family’s financial situation also led to a fall in Bath society. The novel Northanger Abbey portrays Bath society in a very positive light, but Persuasion, which was written after George Austen’s death, is very cynical, reflecting Austen’s attitude towards the socialites who shunned her.

Mark Twain hated Austen’s works, once stating that that an ideal library is one “that does not contain a volume by Jane Austen. Even if it contains no other book.” Of course, this may have all been an attempt to troll fellow author and critic William Dean Howells, who was an ardent Austen fan.

Jane Austen’s fans refer to themselves either as Austenites or Janeites. Pemberley.com is one of the foremost fan sites, and across the Atlantic Ocean, there’s the Jane Austen Society of North America. JASNA holds an annual meeting in the fall in Canada or the United States.

Though there are many period film and television adaptations of all six of her novels, there are several modern adaptations as well, mostly of Pride and Prejudice. Helen Fielding’s novel Bridget Jones’s Diary and its three sequels are based on it, even going so far as cast Colin Firth as Darcy expy Mark Darcy in the films. YouTube also has its own adaptation in The Lizzie Bennet Diaries, a video diary web series that ran for 100 episodes from 2012 to 2013. The film Clueless with Alicia Silverstone is actually an adaptation of Emma as well.

While Jane’s brothers all attended Oxford University, Jane and her sister Cassandra were home schooled by their father and mother. Because of his education, George Austen also educated other boys in the area and some of them lived with the Austen family.

Her brothers Charles and Frank both served in the British Navy and were a source of information for her to write Persuasion and the character of naval officer Frederick Wentworth.

Jane suffered from a mysterious disease that was never diagnosed accurately, starting around 1816 until her death in 1817. Today it is believed that she suffered from Addison’s Disease, a rare chronic endocrine disorder in which the adrenal glands do not produce sufficient steroid hormones that also affected President John F. Kennedy.

What’s your favorite Jane Austen novel? Share in the comments below! 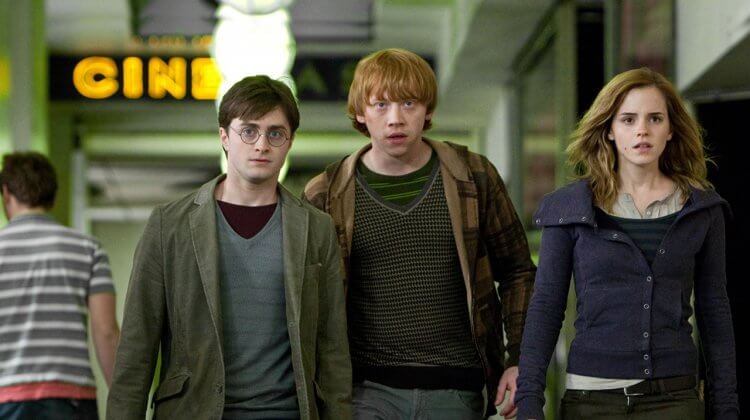 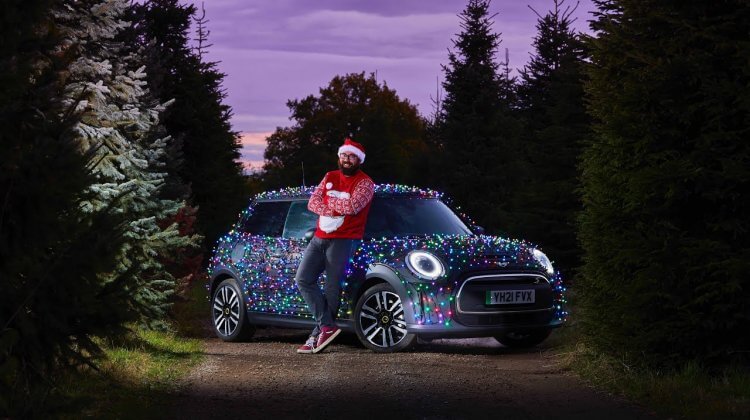 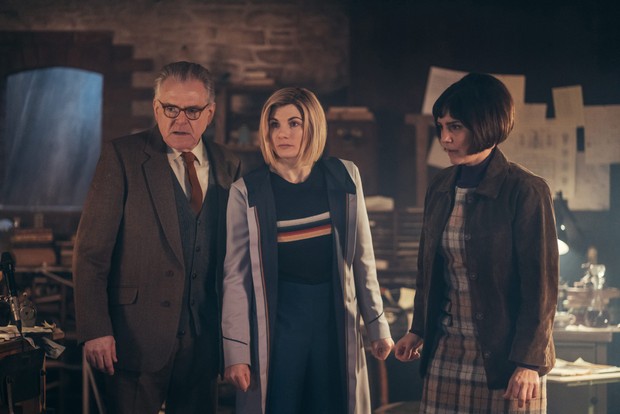 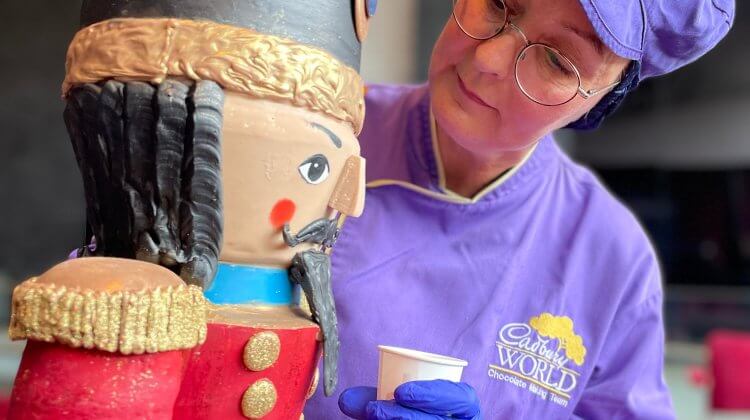