You are here: Home / British History / Seeing Stones: 10 Facts and Figures about Stonehenge You Might Now Know 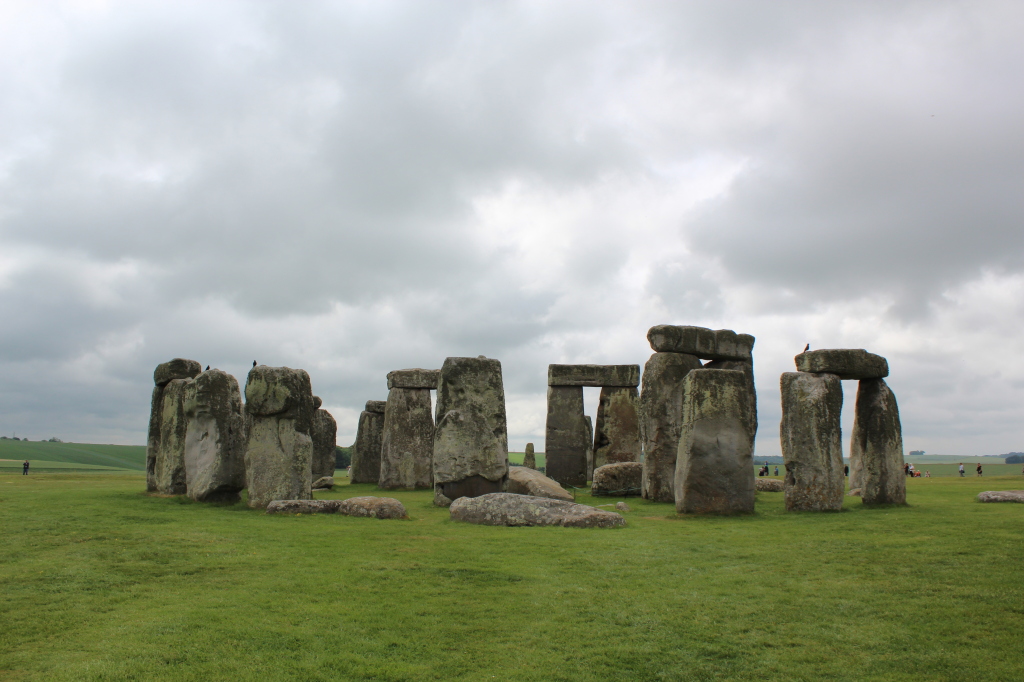 Stonehenge is one of the most recognized monuments in the world. We thought it would be fun to delve into the history of the place and focus on 10 interest facts and figures that people may not have known about Stonehenge.

Much about Stonehenge remains a mystery – the biggest unanswered question is when was it built? Archaeologists believe it was built anywhere from 3000 BC to 2000 BC. Radiocarbon dating done in 2008 suggested that the first stones were raised between 2400 and 2200 BC, whilst another theory suggests that bluestones may have been raised at the site as early as 3000 BC.

Stonehenge has over 1,000,000 visitors from all over the world ever year – making it one of Britain’s most popular tourist attractions.

The Stones Are Generally Off Limits

When Stonehenge was first opened to the public it was possible to walk among and even climb on the stones, but the stones were roped off in 1977 as a result of serious erosion. Visitors are no longer permitted to touch the stones, but are able to walk around the monument from a short distance away. English Heritage does, however, permit access during the summer and winter solstice, and the spring and autumn equinox. Additionally, visitors can make special bookings to access the stones throughout the year.

Some of the stones can weigh up to 60 tons. One of the biggest mysteries is how the builders managed to get them onto the site and lift them in the prehistoric era.

The Stonehenge site is more than just the iconic stones at the center – the land surrounding the henge is a massive burial ground with over 200 people buried on the site.

A Bit of Wales

Some of the stones are Welsh bluestone – which only exists in Wales. The stones have been geologically placed to have in origin in western Wales – which is very far away from Wiltshire!

Stonehenge used to be a neglected monument on some absentee landowner’s land (and much damage was done to the monument). Eventually it was decided to be too important to trust to private ownership and the British Crown now owns the site. It is managed by English Heritage and the land surrounding the site is owned by the National Trust (which has a remit to protect its properties forever).

Those who built Stonehenge had to have been extremely sophisticated in mathematics and geometry. It was aligned with the midwinter sunset and the midsummer sunset. It was also aligned with the most northerly setting and most southerly rising of the moon.

The monument is made of two major types of stone, sarsens and bluestones (mentioned above). Sarsens are the larger ones, some of them reaching 9m tall and weighing over 20 tons. They are thought to have come from the Marlborough Downs, around 20 miles from Salisbury Plain.

You can see Stonehenge from the main road – the A303 – as you drive by. This is also a major problem for the site as it creates a lot of road noise and pollution that damage the stones. The British government has just announced that they’re going to build tunnel under Stonehenge that will make the site almost as it was when it was built – silent to the winds of the Salisbury plain.