You are here: Home / British History / Spitfire: 14 Facts and Figures You Probably Didn’t Know About the Supermarine Spitfire – The Iconic Plane That Fought During the Battle of Britain 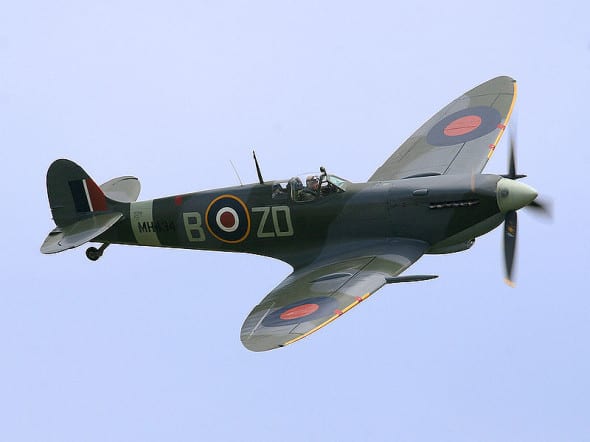 The Supermarine Spitfire is one of the most iconic airplanes ever built. It’s best known as the plane flown by pilots during the Battle of Britain (along with the Hawker Hurricane). In honor of our current shirt over at Anglotees, Spitfire Jack, we present 14 facts and figures you probably didn’t know about the Supermarine Spitfire.

Here is the scene dramatized in The Battle of Britain film from 1968: 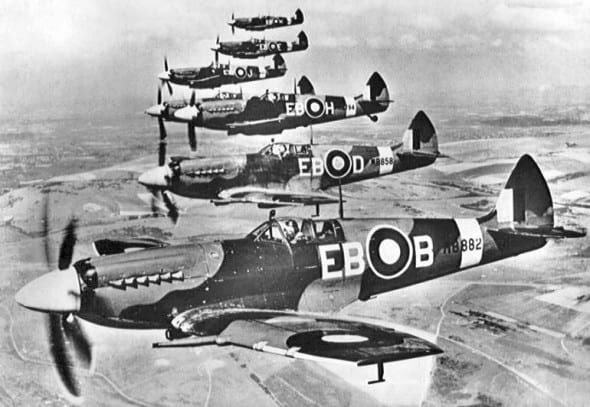 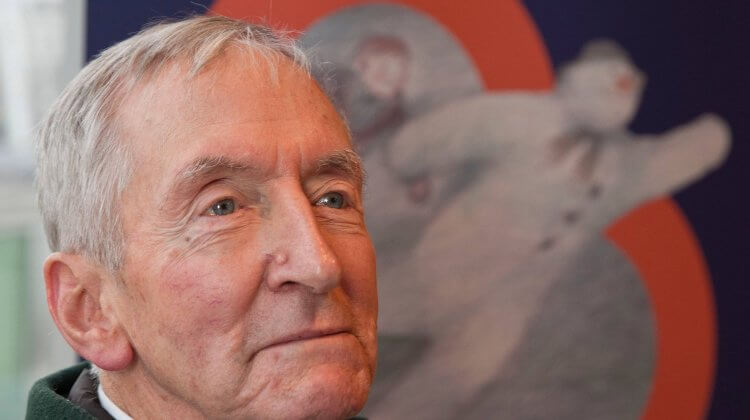 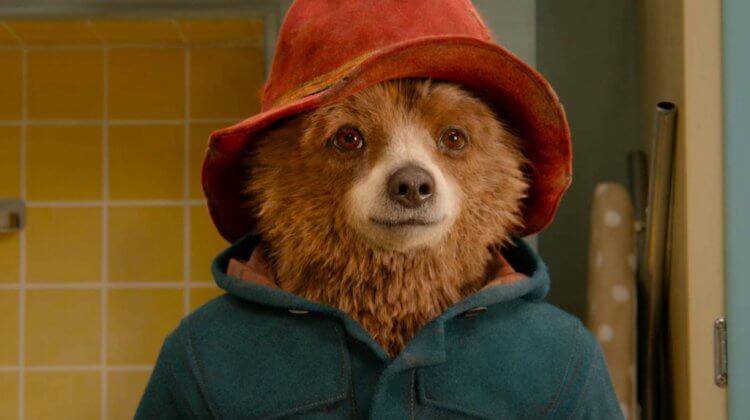 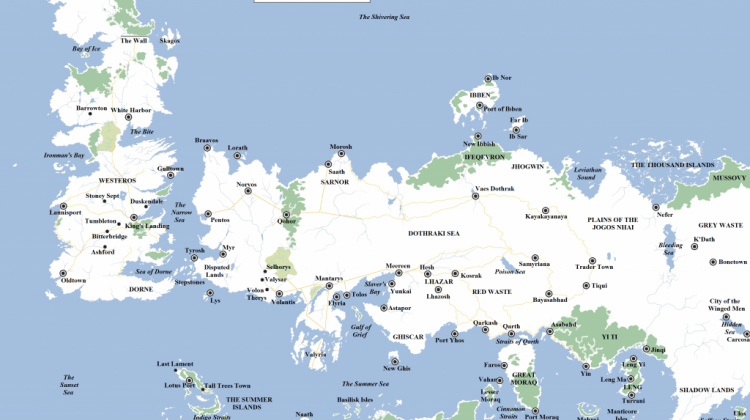 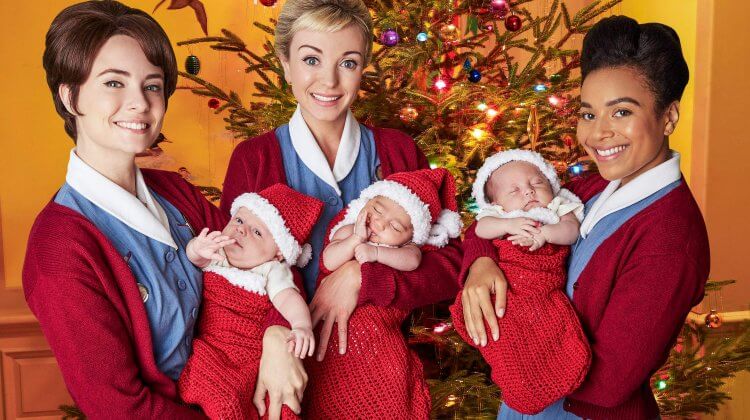 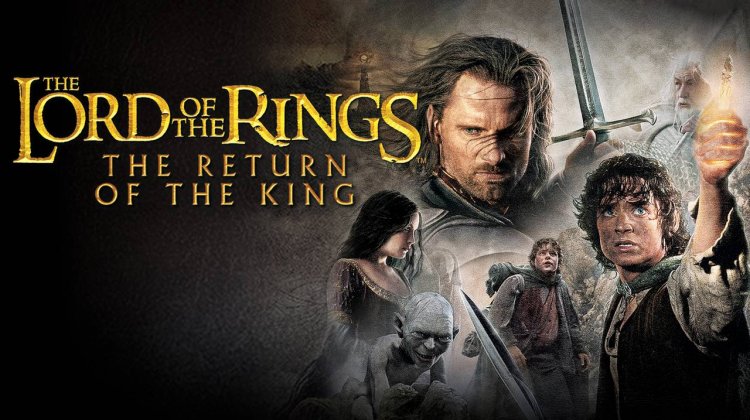 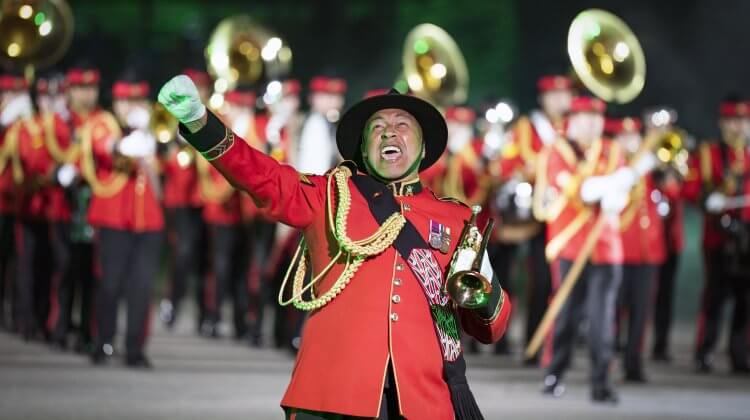