You are here: Home / British History / Tally Ho! 10 Interesting Facts and Figures about Britain’s Royal Air Force You Might Not Have Known 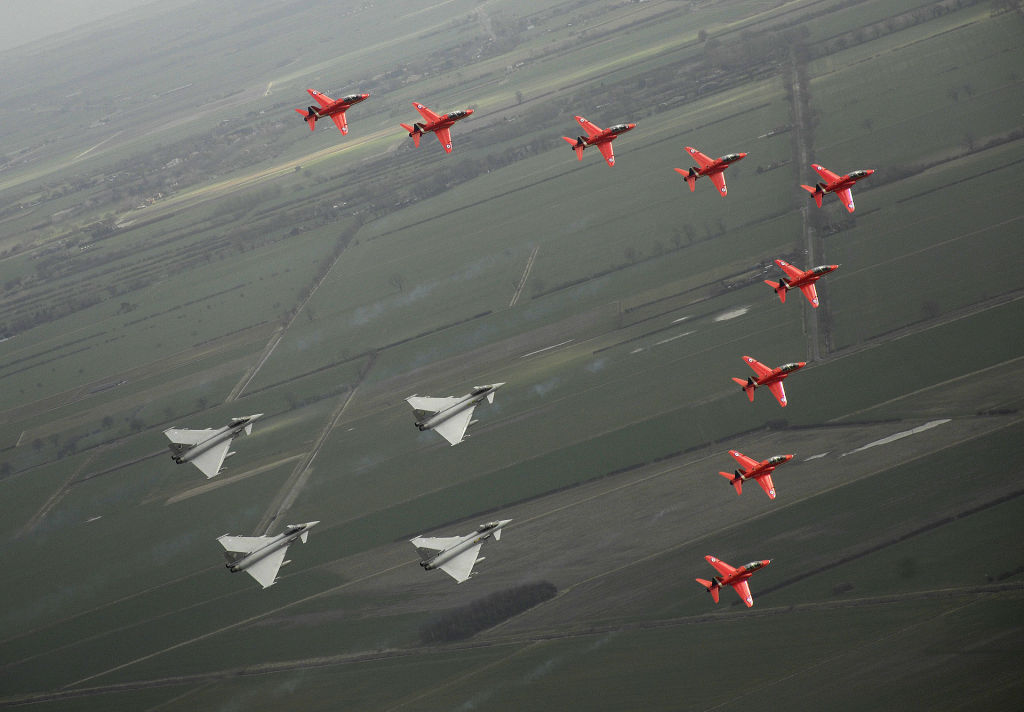 The Royal Air Force has existed since 1918 and helps to keep Britain safe in the air as well aiding the efforts of ground forces. At the time it was formed, it was the largest air force in the world. It expanded even more during World War II and today is still one of the world’s leading air powers. If you wanted to know more about the RAF, you’ve come to the right place. We here at Anglotopia are ready to deliver with ten interesting facts that you may not have known.

Who You Calling Junior?

The RAF is known as a “junior” service because it is the last one to have formed. The Royal Marines formed in 1664. The British Army was formed as a standing army in 1660. The Royal Navy was formed under the reign of Henry VIII and, being the oldest of the military branches, is known as the “senior” service.

During World War II, the RAF had the largest casualty rate, in part due to Britain’s bombing campaign against Germany. With 55,000 air crewman dying on these bombing missions, the RAF’s loss rate was the highest of any of the British armed forces during the war.

The Gloster Meteor was the first jet fighter used by the RAF. It first flew in March 1943 and was introduced into the war in July 1944, though it saw limited action. Much like its German counterpart, the Messerschmitt ME-262, its introduction came a little late to have a significant effect on the war as the tide was already turning against the Axis Powers.

Perhaps the most famous plane of all time in the RAF’s possession is the Supermarine 300, more famously known as the Supermarine Spitfire. Its first flight was 5 March 1936 and after flying it, the test pilot, “Mutt” Summers, reportedly told the designers “Don’t touch anything.”

The motto of the RAF is “Per Ardua Ad Astra”, which is Latin for “By rough roads to the stars.” The RAF website suggests that the motto came from a young officer who had read the words in a book by Rider Haggard.

Along with the Americans, the RAF was instrumental in the Berlin Airlift during the Cold War. Soviet forces in East Berlin and East Germany had the part of the city controlled by the Allies surrounded, hoping to convince the rest of Berlin to surrender. The RAF delivered 1,340 tons of supplies per day until the Soviets relented in October 1949.

Perhaps the RAF’s finest hour was the Battle of Britain. Despite the fact that the Luftwaffe outnumbered the RAF 2-1 at the beginning of the war (4,000 planes to 2,000), the RAF had 1,000 of its own planes shot down during the battle while the Germans lost 1,800. The battle was won when Hitler decided to turn his attention to invading Russia. Part of the reason for this success was the development of radar that helped the RAF know when the Germans were coming and they could be ready for them.

The first female jet pilot in the RAF was Flight Lieutenant Jo Salter in 1994, flying a Panavia Tornado. Now it is a common sight for both men and women to take to the skies for Britain.

It was a common tradition for RAF pilots on missions in the first Gulf War to start singing “Always Look on the Bright Side of Life” from Monty Python’s Life of Brian. 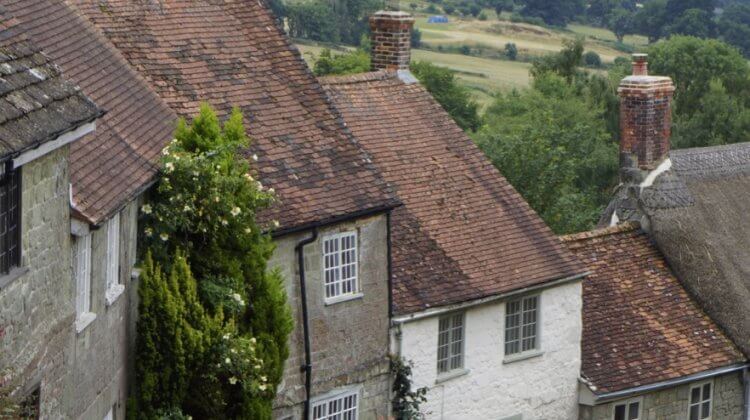 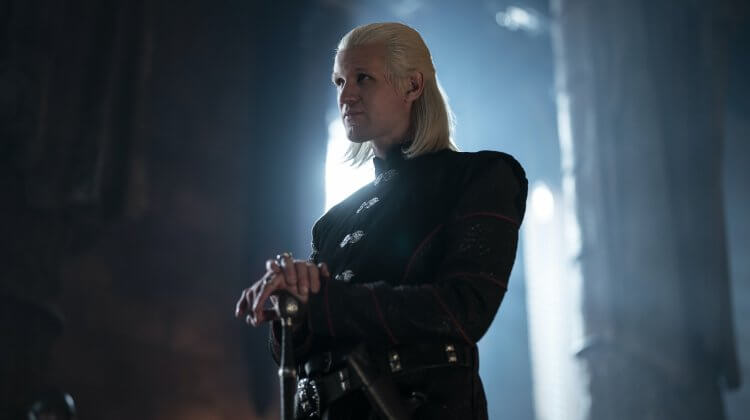 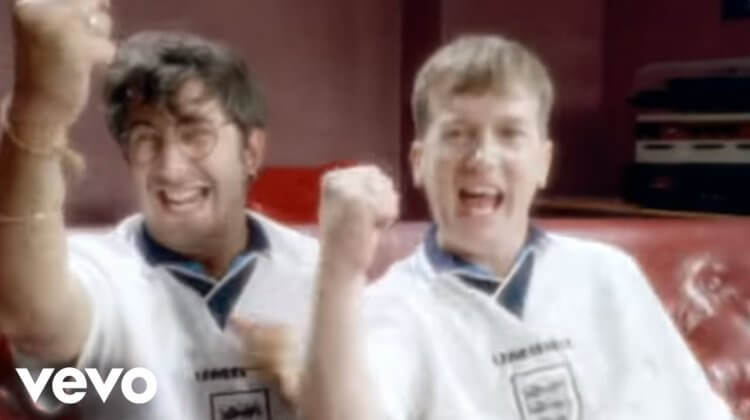 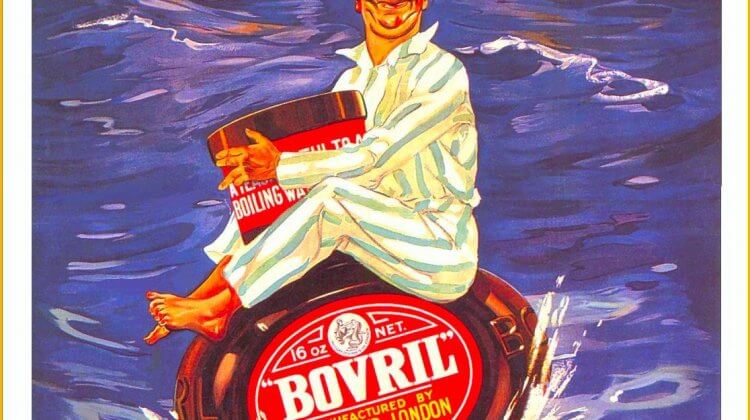 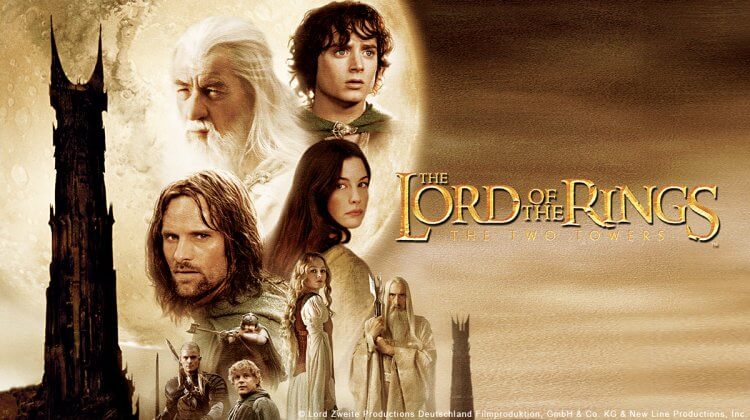 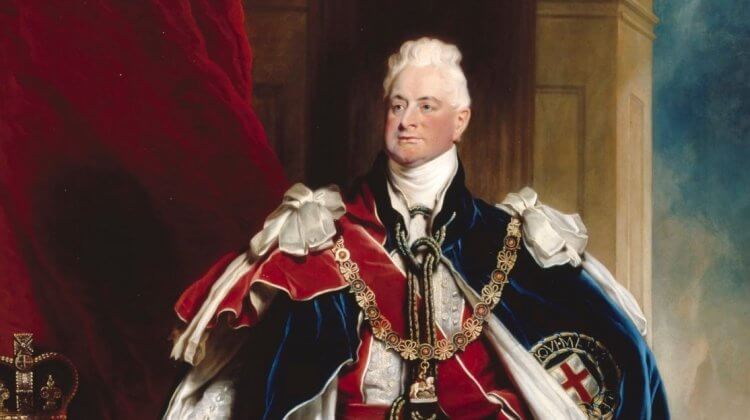 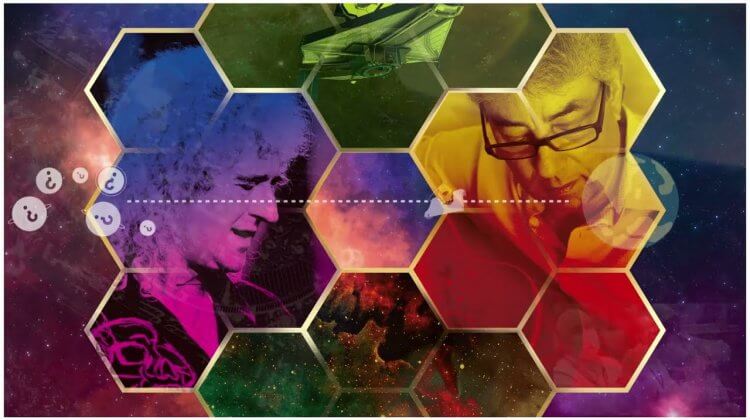 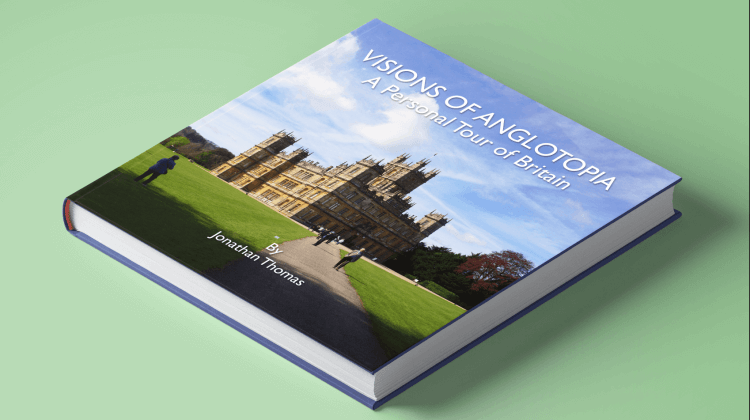 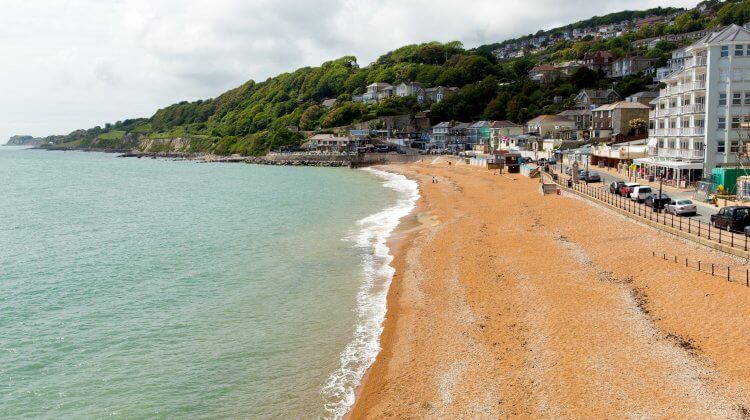