I’m about to be an empty nester after 28 years of parenting! This week we’re taking my youngest to college in a medium-sized city in England and boy, has it been an experience. 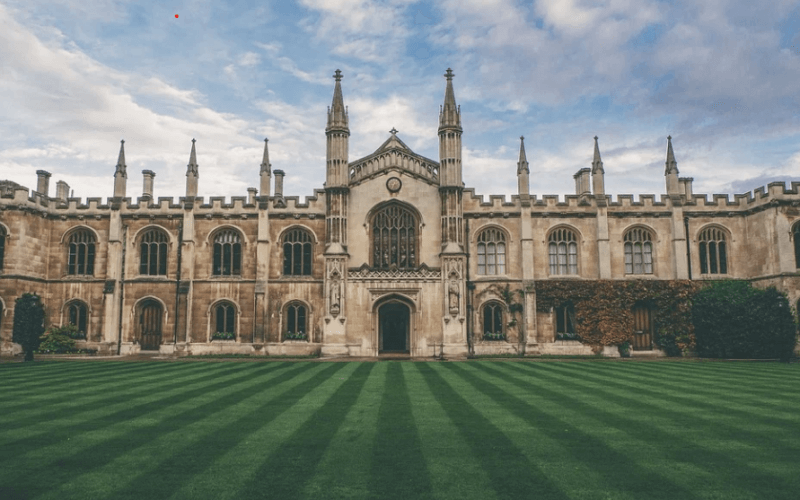 Having put his two sibs through college in the States and written a book on the subject, I’m well-versed in all things States-side. There’s not a lot you can tell me about the Common App, D1 sports, or class registration, but even though I went to a British university, the UK version was a bit of a learning curve. I’ve not only had to unlearn the American version but bring myself bang up-to-date on the UK stuff because when I applied back in the dark ages, there wasn’t even a World Wide Web. You can imagine how much things have moved on!

Terminology – First of all, even when they have “college” in the name, they’re generally called ‘university’. References to ‘college’ cause major confusion as that is usually reserved for technical colleges and for 6th form colleges that cater to the US equivalent of HS upperclassmen. Other terminology differences are “halls” instead of “dorms”; “halls” is the shortened version of “Halls of Residence”, but I hear that the word “accom” is also being used now. They have “flatmates” instead of “roommates” because, mercifully, they’re not required to share a bedroom with a complete stranger. (Don’t even get me started.) “Ensuite” showers and toilets are also fairly common these days.

The Application process -might make a few Americans green with envy. They’re only allowed to apply to five universities and it all goes through a central portal called UCAS (Universities and Colleges Admissions service). Kids submit one application and one essay – called their Personal Statement, which is limited to 500 words or so. That’s it.

Extra-curriculars – aren’t really needed. Admission to UK universities is based much more on academics so there’s far less worry about editing your high school newspaper, being Valedictorian, or playing for sports teams. There’s not much room on the forms to mention anything like that, and even if you manage to squeeze it into your personal statement, there’s no guarantee it’ll be read. The word on the street is that personal statements are only read if there’s a borderline decision.

Destination – Kids leave high school not knowing where they’re going next! Yes, you read that correctly. Offers are usually conditional and based on projected grades from teachers. There is no GPA over the course of high school although a battery of national exams taken two years prior gives both teachers and universities a good idea of academic standing. Students (usually) sit national exams at the end of their final year and must achieve the grades requested by their chosen universities. These results usually don’t come out till August (although the International Baccalaureate results are earlier) which gives students about a month to figure things out if it all goes pear-shaped.

Clearing – However, if they don’t get a place at their chosen university, UCAS is there to help with its “Clearing” program. Here, they take all the open spots around the country and match students up with them. Kids can phone up individual universities on their own, but the offer and acceptance all still has to go through UCAS.

Registration – nothing seems to have happened in our house. He’s in. No anguish over which classes are pre-requisites, no sitting by the computer waiting for registration to open. You choose a subject to study for three years (no majors and minors here, for the most part) and they give you a schedule. In years 2 and 3 he’ll have a few electives to choose from, but for his first year, it’s cut and dried. (Oh yes, and bachelor’s degrees take three years.)

Orientation – While he has a full week of freshman activities, (called “freshers’ week”), there’s nothing for parents. With my other two, there was practically a separate calendar of sessions for parents, covering everything from what the kids would be learning to how to cope without them. I haven’t received a single piece of correspondence from his university. Hallelujah!

Since my son was raised in the US till he was fourteen, there’s been a little more learning in the Hargis house.

“School” – you just left school. You are no longer at “school” since you’re now in higher education.

“Self-catered” versus “catered” – No son, “catered” doesn’t mean room service. It means queue up in the dining hall with other students for breakfast and dinner and if you don’t, you don’t eat, (but we still pay).

“Crockery” (which he has to take to his self-catered accommodation) – means things that break, like plates, bowls etc. Not plant pots and not pans.

“Cutlery” is what we used to call either “silverware” or “flatware”. If you say either of those in the UK, they’re either going to think you live at Downton Abbey or are some kind of blacksmith.

“Canteen” – is what we often call a dining room. It has nothing to do with cowboys. 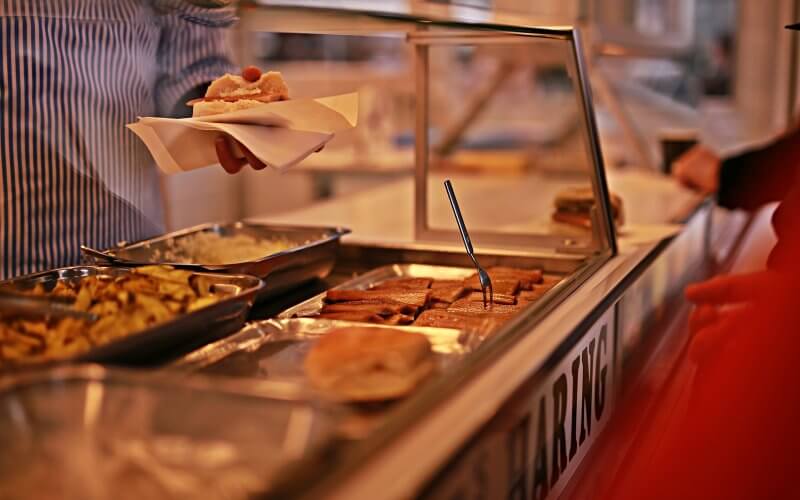 “Refectory” – is another word often used for dining room, and nothing to do with churches. .

And YES, there really is a bar on the second floor of the Student Union building, because you can drink when you’re eighteen here.