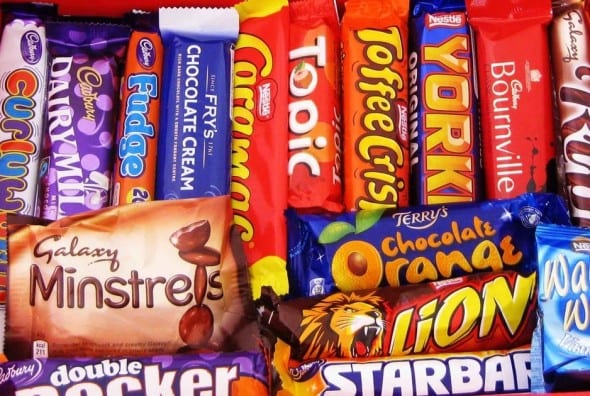 This is an odd bit of news that’s making the rounds. It will soon become much harder to find British sweets for sale in the USA. Why? Hershey’s Chocolates have reached an agreement with the company that usually imports British sweets that will see them ceasing to important many British favorites.

This is devastating news for lovers of British candy.

According to the New York Times:

As a result of a settlement with the Hershey’s Company, Let’s Buy British Imports, or L.B.B., agreed this week to stop importing all Cadbury’s chocolate made overseas. The company also agreed to halt imports on KitKat bars made in Britain; Toffee Crisps, which, because of their orange packaging, and yellow-lined brown script, too closely resemble Reese’s Peanut Butter Cups; Yorkie chocolate bars, which infringe on the York peppermint patty; and Ms. Perry’s beloved Maltesers.

Jeff Beckman, a representative for Hershey’s, said L.B.B. and others were importing products not intended for sale in the United States, infringing on its trademark and trade dress licensing. For example, Hershey’s has a licensing agreement to manufacture Cadbury’s chocolate in the United States with similar packaging used overseas, though with a different recipe.

“It is important for Hershey to protect its trademark rights and to prevent consumers from being confused or misled when they see a product name or product package that is confusingly similar to a Hershey name or trade dress,” Mr. Beckman said in an email.

So, basically Hershey’s doesn’t want you to eat British produced candy. It wants you to eat the inferior versions made here in the USA that people don’t want to buy. And because of byzantine rules on trademarks and copyrights, they want to ensure that you don’t have a choice in the matter.

Many British stores here in the USA that sell British sweets are worried they may soon have to close as British made candy makes up a large portion of their sales. This is very worrying news indeed.

So, what does this mean for Anglophiles with a sweet tooth?

It means we’re all going to become smugglers as we stock up on our favorites sweets when we visit Britain. I’m sure another bold importer will attempt to bring across British sweets but if they do, they’ll face the wrath of a major corporation that doesn’t appear to like competition.

There’s also a petition at Moveon.org. I’m not sure signing a petition will do any good – but as least we can make our voice heard. I would also recommend writing a letter to the CEO of Hershey’s and letting him know how you feel. 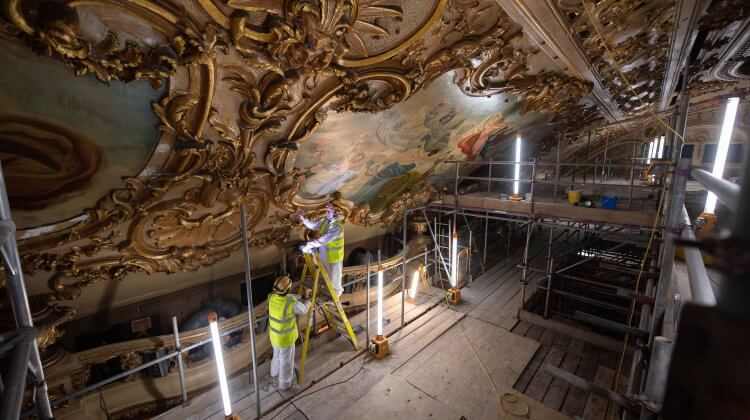 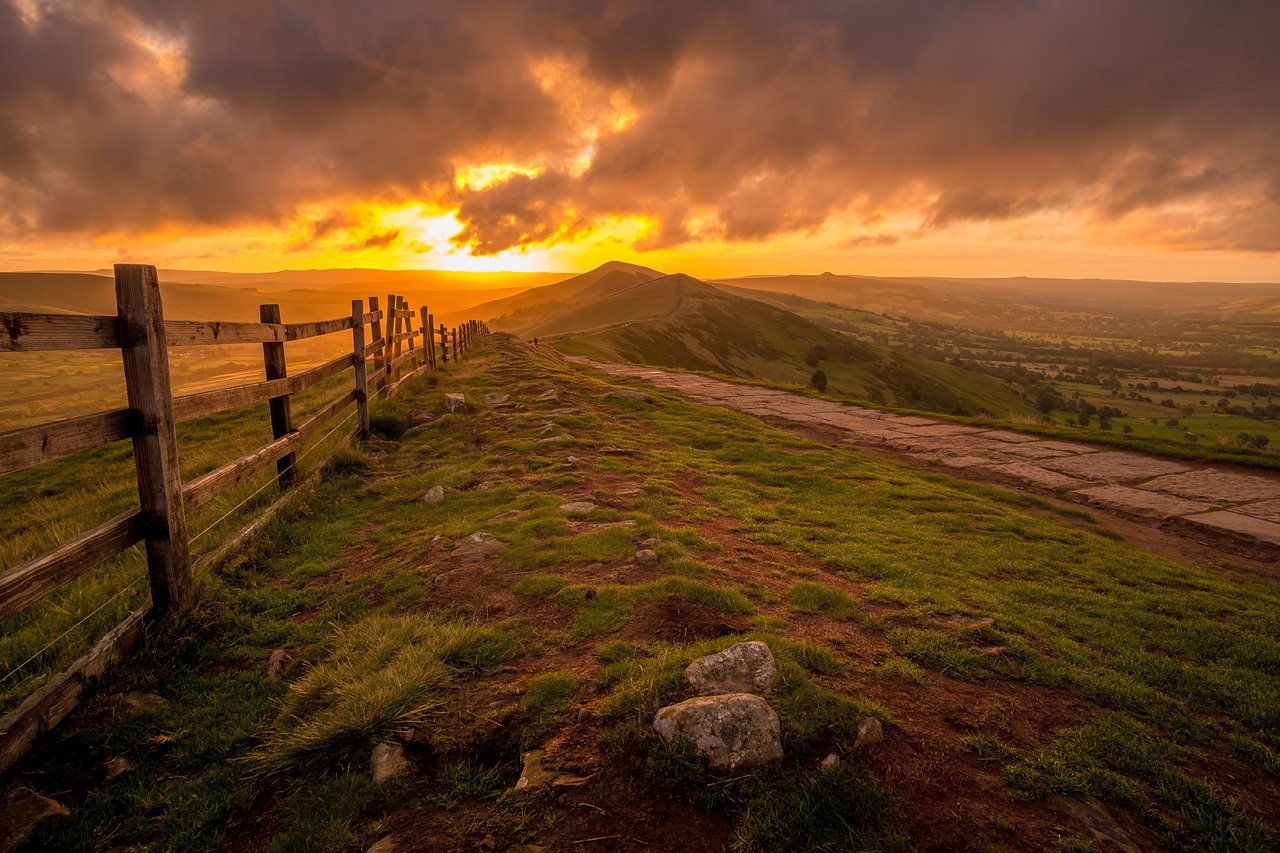