The Home Décor world was all a-twitter recently, when Marks & Spencer, the UK’s reliable retailer, announced a new sensation in the form of bedding. Now, Americans, prepare to be underwhelmed, but all will be explained. 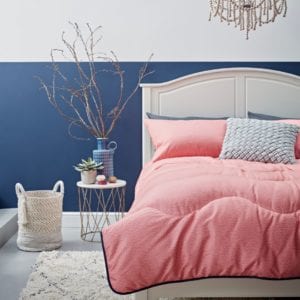 Yes, I know it’s a quilt, but ssshhh. You’ll spoil the marketing sensation. You see, in the UK, we typically have a duvet, which is just a very fluffy, plain quilt – but a quilt in need of a cover. So, instead of a top sheet, we have a duvet cover, which you take off and wash as often as you would a sheet. Visiting Americans can rarely contain their distress at the thought of sleeping without a top sheet, and I know of more than one kind Brit who has made the bed up with a sheet AND a duvet cover just to ensure a sound sleep (and a non-complaining guest).

Conversely, when I first moved to the US in 1990, duvets and duvet covers were nowhere to be seen. When I eventually got hold of a duvet for our beds, I had to haul the old sewing machine out, buy some coordinating fabric and make my own. (I did think about buying the covers in the UK, but as some of you may know, the bed and sheet sizes are all different. It would have been mayhem.)

One of the down (excuse the pun) sides to duvets is what comes after the cover is freshly laundered – the attempt to get it back on the duvet without rupturing a spleen or cracking a rib. In our house it takes at least a two-man squad, but I have witnessed one individual replace an entire king-size duvet cover without breaking a sweat or even having to stand on the edge of the bed, flailing at the overhead light. It looked something like this –

In my exhaustive research for this post, I came across many videos showing the rolling-it-into-a-burrito version, but I’m pretty sure it usually ends in tears. Even some of the people demonstrating in the various videos seems to have quite a lot of difficulty stuffing the ends back into the duvet cover. Attempt that one at your own risk.

Anyway, back to the “new” printed duvet. To be honest, I can’t believe it’s taken British bedding manufacturers this long to come up with a “printed duvet” that a) doesn’t require a decorative cover, and b) is machine washable. Apparently they’re flying off the shelves, and almost every reviewer at the M&S web site mentions the “ease” of making beds now. I can only assume that everyone’s hauling them off to the cleaners, or they’re telling a few white lies as to how often these duvets are actually being washed. If you’ve ever seen a British washing machine, you’ll know that you have as much chance of fitting a duvet in there as you have of flying to Mars in a Tesla.  When I change my king-size bed, my washing machine holds my sheets, four pillowcases and maybe a pair of socks if I’m lucky. No way could I get a “printed duvet” into it.

My suspicion may well be true if a paragraph in the Evening Standard’s coverage is anything to go by, as they claim – “Marks & Spencer is selling a super convenient printed washable duvet that doesn’t need any additional covers, meaning you’ll never have to change your bedding again.” Eeuuww.

Or – and here’s where there might be a true British rebellion – people are using these “printed Duvets” as quilts, and placing a top sheet underneath them anyway. What next? Milk in the tea first? 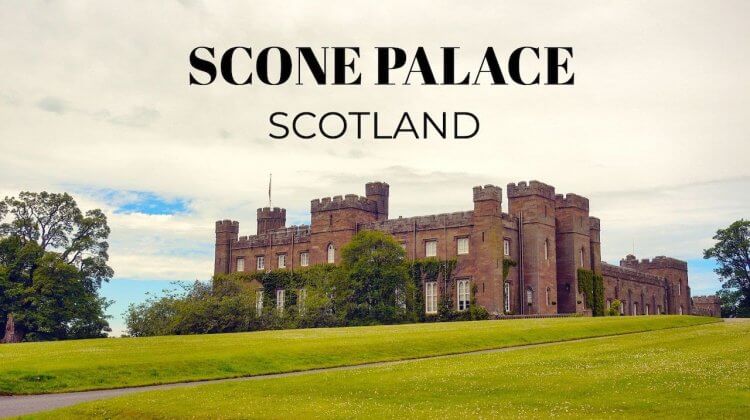 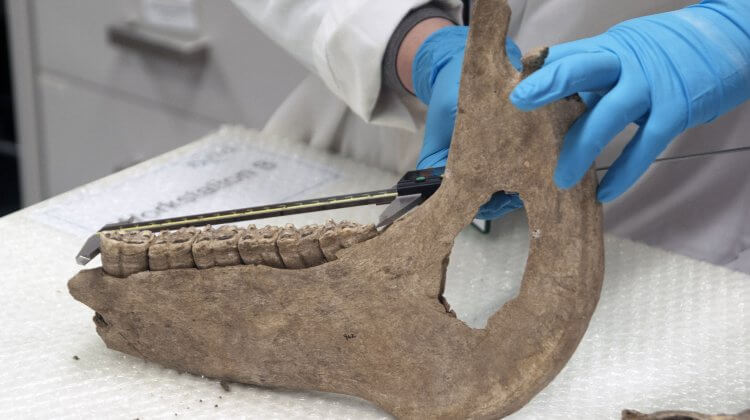