In commemoration of… Well, there hasn’t been much in the way of news on British crime series in the past few weeks. I’ve started watching four separate critically-acclaimed crime series recently, but none have any connection with Britain. I could commemorate my opening of a recently discovered safe deposit box in my Dad’s name and call it a “safecracking escapade,” but Dad decided it wouldn’t be worth it to saw the lock open. Well, I’ve got a glut of crime stories (yes, in the past two weeks since the last one) and I’m going to cover them.

The Case of the Killer Rabbit of Cornwall.

I know I didn’t do my trademark alliteration. Honestly, the phrasing “Killer Rabbit” was too iconic for me to pass it up.

He has many names. Officially, he’s called Jack. Some of the workers at the animal shelter where he’s staying have taken to calling him Damien (presumably after the villain from The Omen and not the Hawaiian Leper-saint he is, in turn, named after). The Mirror has taken to calling him Thugs Bunny. Everyone else knows him as The Killer Rabbit.

While he hasn’t officially killed anyone yet, he does continuously attack staff and visitors. Recently, an old woman who was considering buying him was attacked and was sent to hospital. Rabbit Experts have never seen anything like it. He chases his victims and bites them. He’s been doing this since he moved in in October.

Quoth Maria Mulkeen of Maria’s Animal Shelter in Probus, Cornwall: “He looks like butter wouldn’t melt in his mouth. One lady who volunteers at the shelter put down a carrot for him while he was running around the main room and he latched onto her hand would not let go. Luckily we have a doctor who volunteers at the shelter and she was able to treat the hand with butterfly stitches which she had in her car. A few days ago she had to go to hospital, was given antibiotics and she now has a scar. I heard a scream and I ran in to find Jack running around the room repeatedly biting her. I have never seen anything like that before, He would not leave her alone – he was unbelievable. I just hope that anyone hearing Jack’s story will encourage other animal lovers with aggressive rabbits to seek help for their pets if required.”

A psychologist called in believes it was “learned behaviour,” presumably learned earlier in his six months of life to stay alive.

Workers are trying to keep Jack docile, especially Sandra Mcllduff, who said: “He is getting better. He is still very feisty and we have nicknamed him ‘Damien’. However, I still have all my fingers.”

The Case of the Jonesing Junkie

I looked at this story fully expecting a darkly humorous story. Now, after looking at it, I’m unsure what to think. Alan Timperly of Lancashire has a problem. In his 38 years, he’s accumulated 35 convictions for 66 crimes. Most recently, he was questioned for stealing an iPhone and £400 worth of vodka. He was also found with a baggie of heroin on his person. At one point, during a November 19 interrogation, an officer placed the baggie on the table and Alan placed it in his mouth.

It was tempting to just see it as a crook being presented with damning evidence against him and being dumb enough to compound matters by destroying it in front of the police. But, from what little intel I’ve been given, I’m not so sure. Later, Alan would say he ate it because the officer was “doing his head in.”

His attorney, David Morton, gave another perspective, saying that: “It is very odd for such an exhibit to be put in front of an individual who was struggling with not having either a prescription or drugs. It was put on the table in front of him during the interview and under those circumstances, as he was suffering from withdrawal and desperation, he stuck it in his mouth. They knew what it was, he knew what it was. It’s clearly not acceptable but a very unusual offence.” Honestly, if this is what happened, I can believe that’s why it happened. From what I can understand, heroin withdrawal is one of the most hellish experiences a person can go through.

Take this scene from Trainspotting:

And I can only assume actually experiencing it is several orders of magnitude worse than seeing someone else go through it. Alan was sentenced to four months this time around. And when those four months are up, I can only hope Alan Timperly gets the help he needs to turn his life around. He really needs it.

But, with something like this, here’s something a lot more in my wheelhouse.

The Case of the Foolish Fugitive

Piotr Kupiec was one of the most wanted fugitives on Interpol’s Most Wanted List. He was connected to organised crime in Krakow and has been charged with several assaults and murders. Why am I talking about him here? Because of the circumstances behind his crime. He decided to lay low in Devizes in Wiltshire, and may have been there for at least four years.

He was a member of the local gym, though an employee insists he wasn’t a regular, and didn’t say much. He worked at a Subway sandwich shop that was mere metres from The Wiltshire Police Station. Yes, you read that correctly. One of the most-wanted fugitives in the world saw fit to work next door to a local police station.

The Wiltshire Police confirmed the arrest of a Polish man at 7.50pm on 13 January, 2016. Apparently, he’s in Interpol’s hands now.

The Case of the Stolen Sheep

Recently a police raid uncovered a herd of 151 stolen sheep. Over several years, sheep farmers in Cumria, North Yorkshire, and County Durham lived in fear of having their sheep stolen. And recently, they had the chance to reclaim them.

As the investigation reached its end, they still had one loose end; who did all these sheep belong to. They hatched upon the idea: holding a parade.

Of the 151 sheep that were found, 116 were positively identified by their owners. While many of us might find one sheep too similar to another to think this can work, it was remarkably effective. While many of them had ear tags and wool markings removed and horns obscured, many of these farmers were able to identify them by their faces, colours, and their gaits.

The investigation found that a farming family consisting of 46-year-old Philip Raine, his girlfriend Shirley Straughan, and Philip’s uncle, Neville  were involved in a plan to steal the sheep and pass them off as their own. The Raine gang denies the charges of “conspiring to use criminal property – namely sheep – knowing them to be stolen”.

Prosecutor Samuel Faulks gave a very good description of the area, better than anything I could have given, a description of the area and its people: “There is some fairly desolate countryside. You may not have given that area another thought other than how bleak it is. It is alive with sheep farmers and if you have a flock where a ewe is worth £50 to £250 spread across several hundred acres. If a sheep wanders onto another farm, that farmer is trusted to repatriate the wandering sheep and not take advantage of the isolation of another farmer’s flock and pinch some of his sheep. Farmers can identify their sheep. It can be as basic as the shape of their face, colour or gait.”

The parades were held on November 2013, but only now has everything come to trial. Of course, 35 of the sheep couldn’t be identified and were returned to the Raine farms, although Faulks adds: “It is inconceivable that sheep from Cumbria, Durham and North Yorkshire should all end up by accident at the Otter Trust, High Wales and Hazel Gill. It is inconceivable so many ear tags and horn burnings being removed could have happened for legitimate reasons. This was deliberate, organised and orchestrated. In short, they were in it together.”

And regarding a jar full of ear tags found at the Raine house, he adds:  “The defendants deny they knew the sheep were missing and do not accept knowing that interfering with sheep markings was illegal. Any farmer knows that to remove sheep markings is just plain wrong – as wrong as you or I grinding out the chassis number or registration plate of a car.”

While they denied the charges, they were nevertheless found guilty and sentenced to three years in jail.

Okay, I suppose Nice isn’t the right term for it. But, honestly, I can’t think of a word starting with N that fits better.

Normally, I end these with Noxious 999 calls, people abusing the emergency system for stupid reasons. This is not one of those cases.

An anonymous woman called Radcliffe Police Department after she went back to her mother’s house to find her lying unconscious. She concluded that her mother had died. After calling the paramedics to her Moorside Avenue house and leaving the line open, the operator heard a disturbance of some kind, followed by the woman saying “I thought you was f*****g dead.” The revenant mother came onto the line asking the operator to call off the ambulance saying she was ‘drunk, not dead’.

In a recent series of Tweets @GMPRadcliffe wrote: “Female phoned ambulance to say her mother was dead. Mother then woke up & came on the line to say she didn’t want an ambulance …… she was drunk not dead and so was her daughter. Both in high spirits now!!!”

While the Radcliffe Police haven’t released the 999 call, I’ve decided it would be best to end with a fitting song: 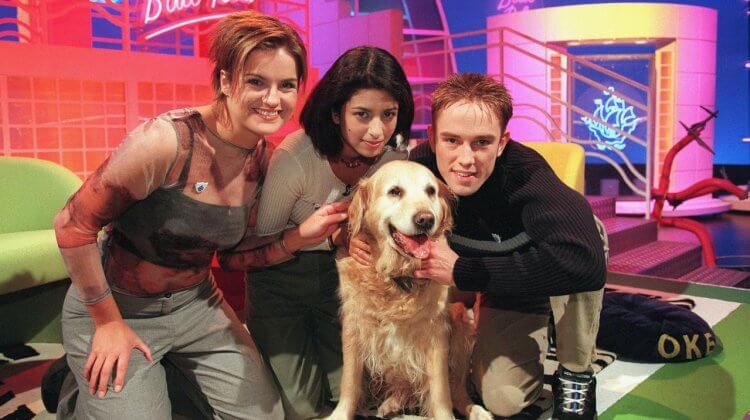 A Brief History of Blue Peter 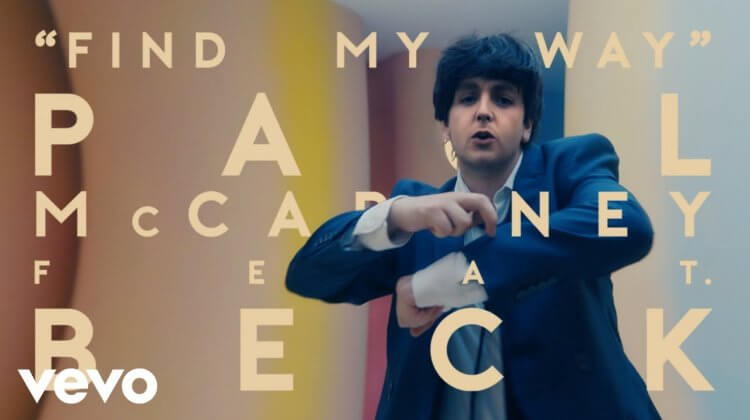 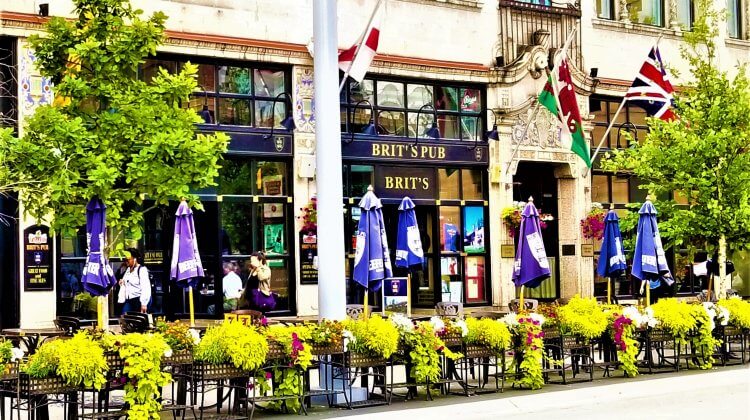 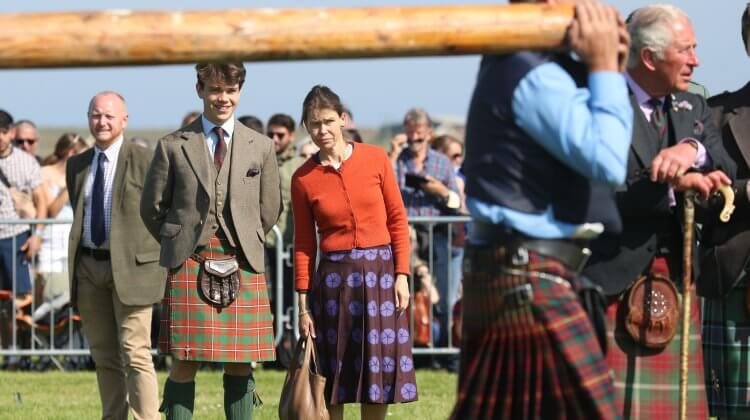 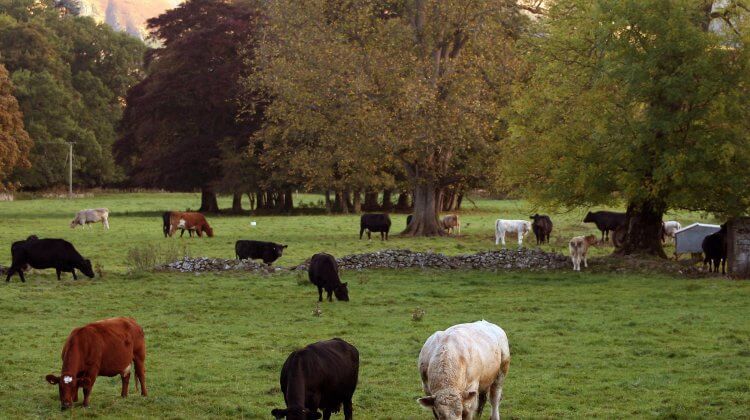 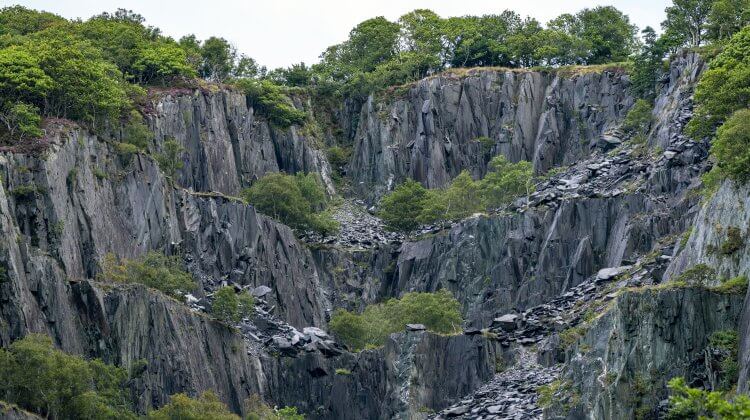 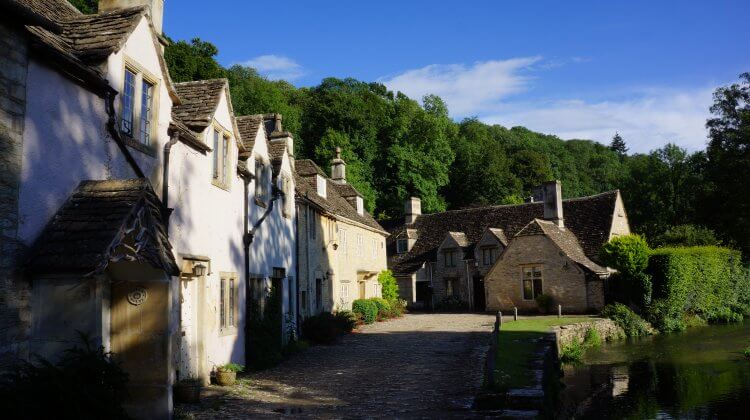 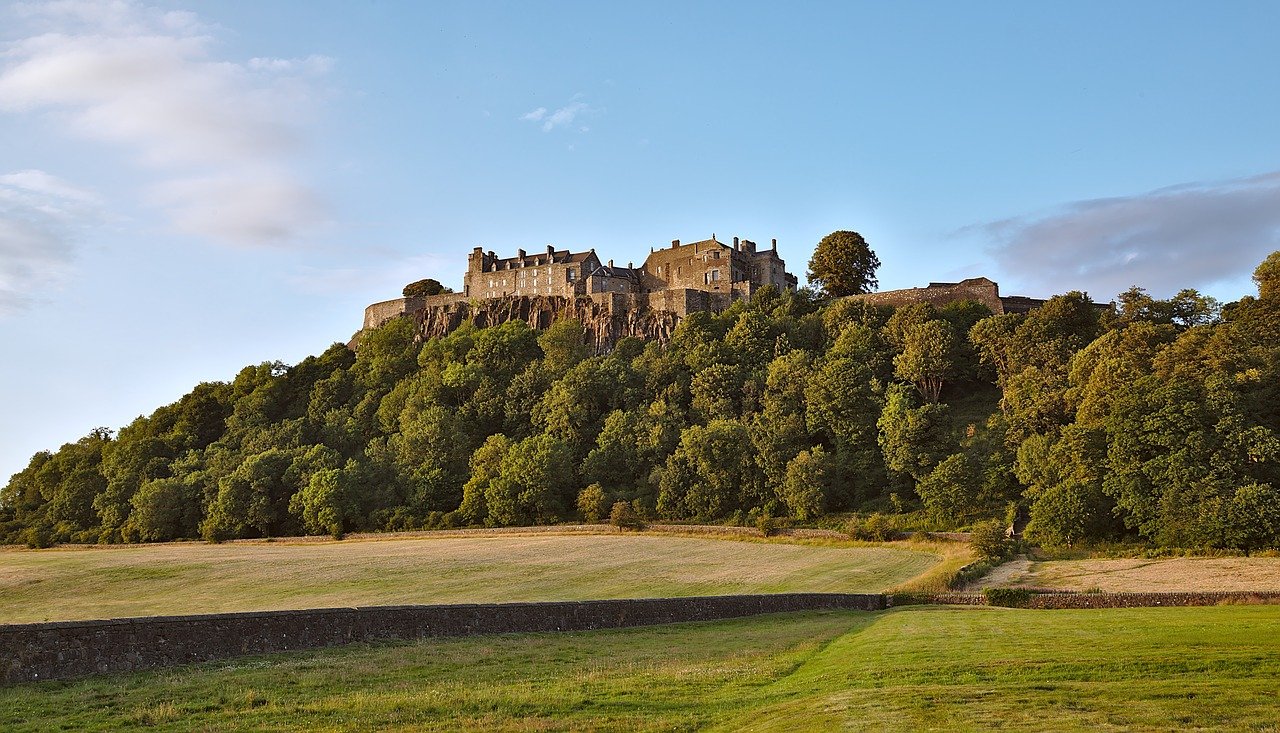