You are here: Home / Archives for British History / Prehistoric Britain 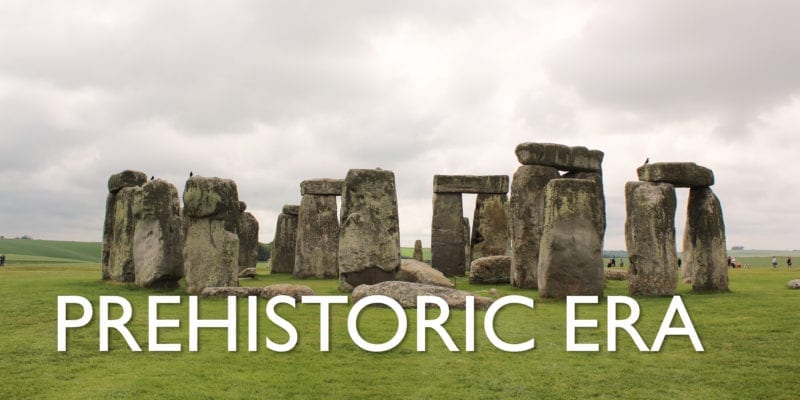 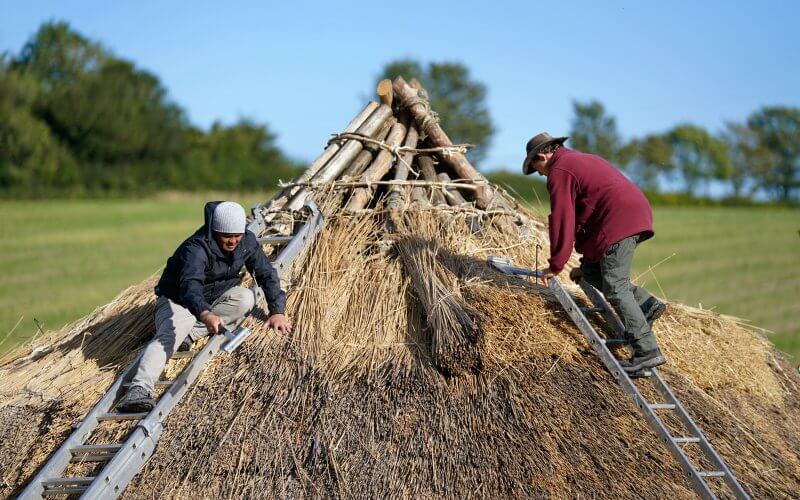 A traditional Bronze Age roundhouse reconstructed by a group of military veterans as part of an experimental project has been unveiled. TV presenter and archaeologist Professor Alice Roberts attended Butser Ancient Farm, near Chalton, Hampshire, for the completion of the replica which has taken 1,000 hours of work to build. Veterans Kevin Reilly (right) and Jackie … END_OF_DOCUMENT_TOKEN_TO_BE_REPLACED 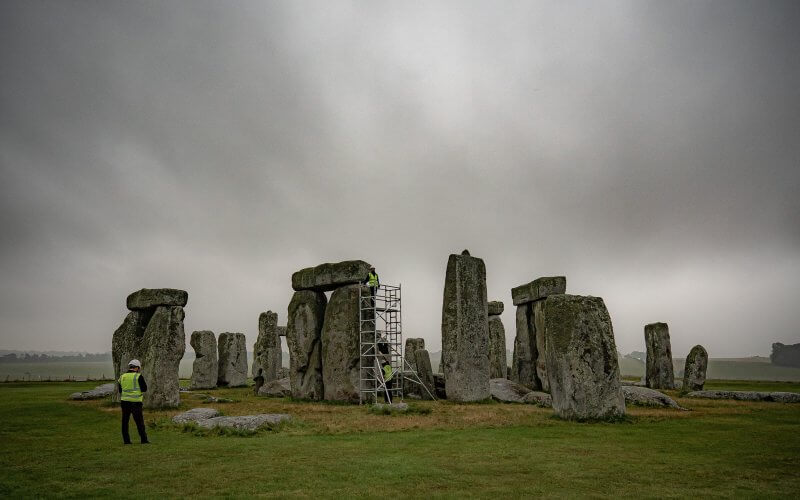 Cracks and holes in the stones which form Stonehenge are to be repaired for the first time in more than 60 years. Work is taking place after laser scans showed that the lintel stones, joints, and concrete mortar that balance them across the vertical stones have eroded. English Heritage’s conservation plan will prevent further erosion to the stones themselves and repair … END_OF_DOCUMENT_TOKEN_TO_BE_REPLACED 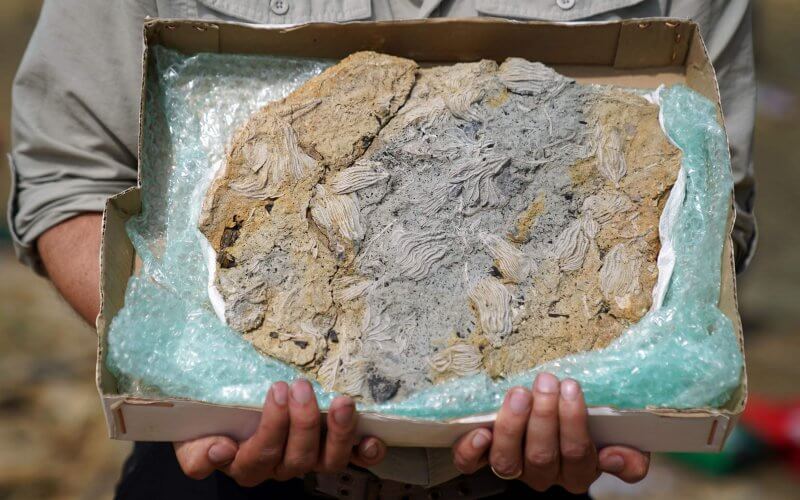 One of the largest collections of rare marine fossils anywhere in the UK has been discovered by a couple using Google Earth. Non-professional paleontologists discovered the site in Wiltshire during the second lockdown, while researching the geology of the area online. After being contacted by the duo, Dr. Tim Ewin, a senior curator in Earth sciences at the Natural … END_OF_DOCUMENT_TOKEN_TO_BE_REPLACED 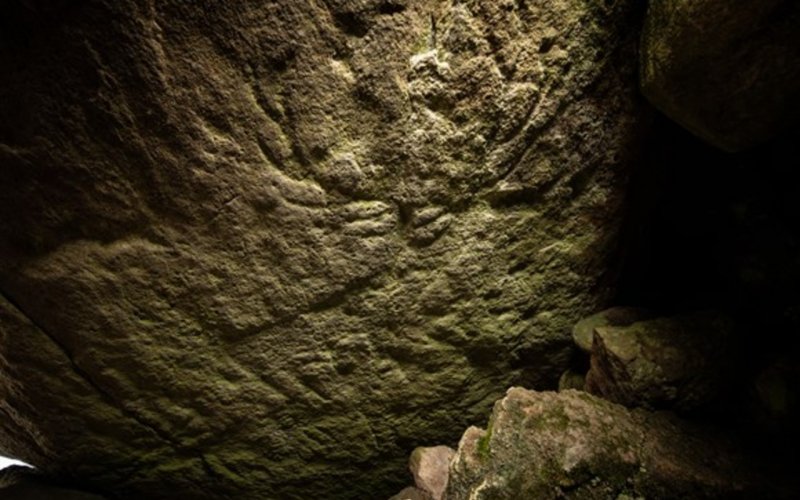 Prehistoric carvings of animals have been discovered for the first time in Scotland. Thought to be up to 5,000 years old, dating to the Neolithic or Early Bronze Age, they depict two male red deer with fully grown antlers, while other carvings are suggestive of younger deer, said Historic Environment Scotland (HES). The pictures were discovered by chance in an ancient burial … END_OF_DOCUMENT_TOKEN_TO_BE_REPLACED 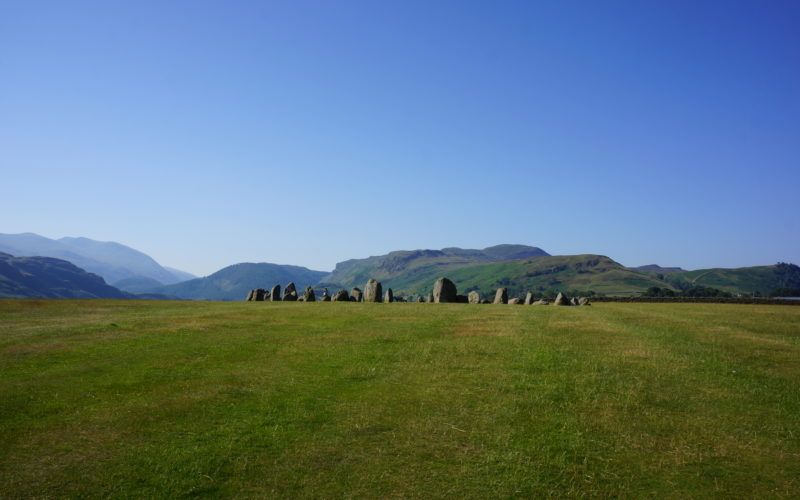 Castlerigg Stone Circle was my first stop on a busy day of sightseeing in the Lake District. Mostly because it didn’t have an open/close time so I could go whenever I liked. I chose to go on my way to Keswick, but before everything opened. The satnav in my car had no problems finding it. This neolithic stone circle was built approximately 4,000 years ago. Like Stonehenge, we … END_OF_DOCUMENT_TOKEN_TO_BE_REPLACED 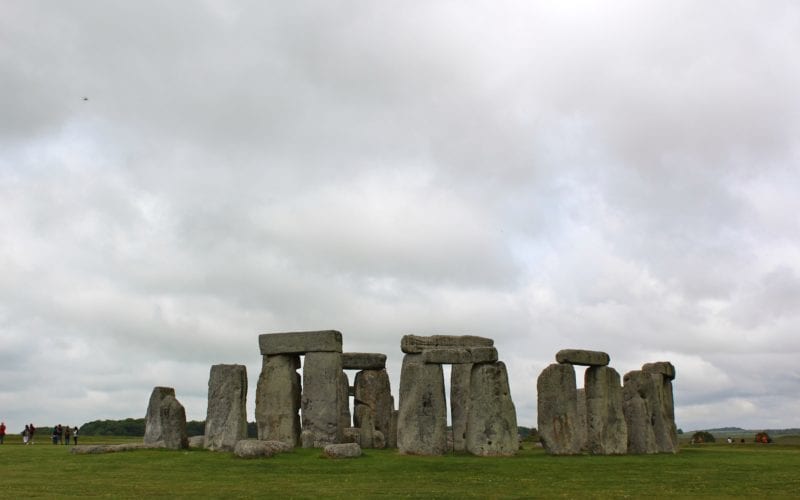 Unquestionably, the invasion of Britain by the Romans in 43 AD was a moment of major historical significance that shaped the destiny of the country.  Roman technology, architecture, and society would inevitably help to form the UK’s own society in the centuries to follow.  But what of the time before the Romans arrived?  Archaeologists tell us that the British Isles were … END_OF_DOCUMENT_TOKEN_TO_BE_REPLACED 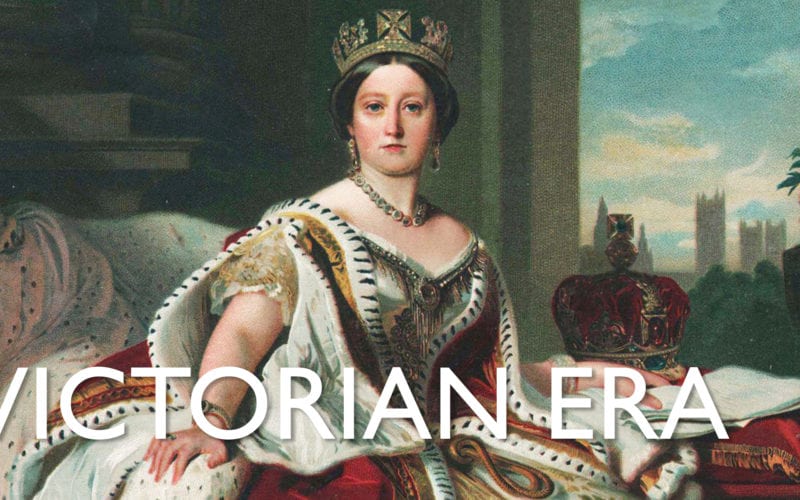 Cheddar is a small town in Somerset, England. The resident population is around 5,750.  It is set at the foot of the towering limestone Mendip Hills and can be approached through a gorge, the largest in the UK.  It is a Site of Special Scientific Interest and has evidence of settlements from 14,000 years ago. During the tourist season, over 500,000 people visit this village. … END_OF_DOCUMENT_TOKEN_TO_BE_REPLACED 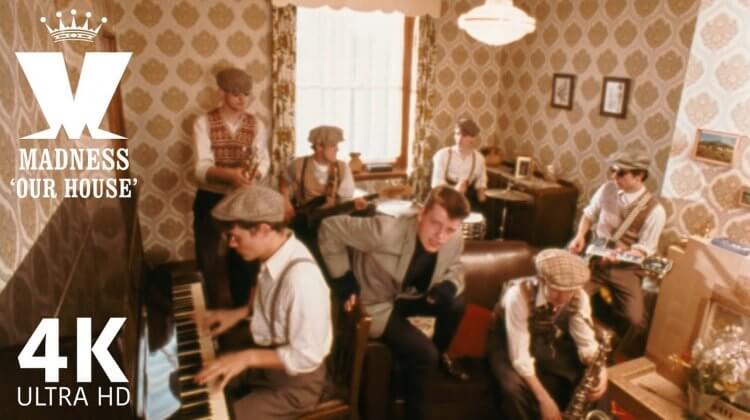 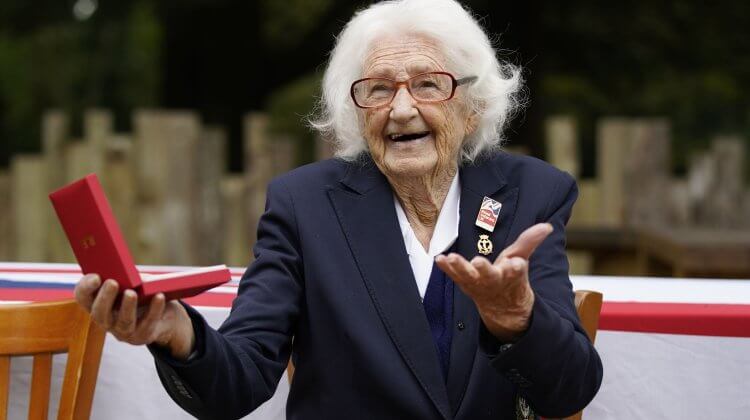 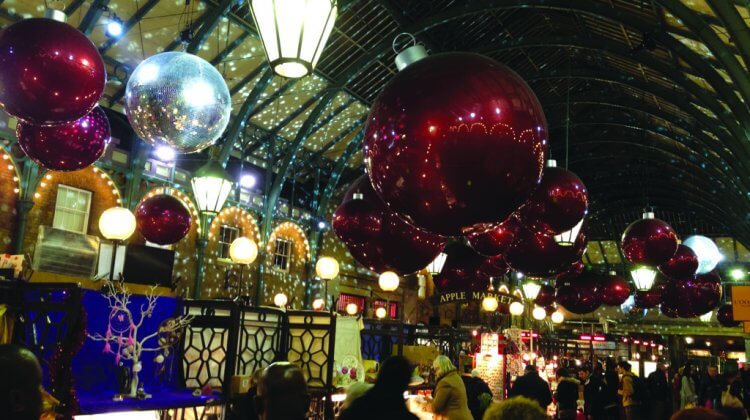 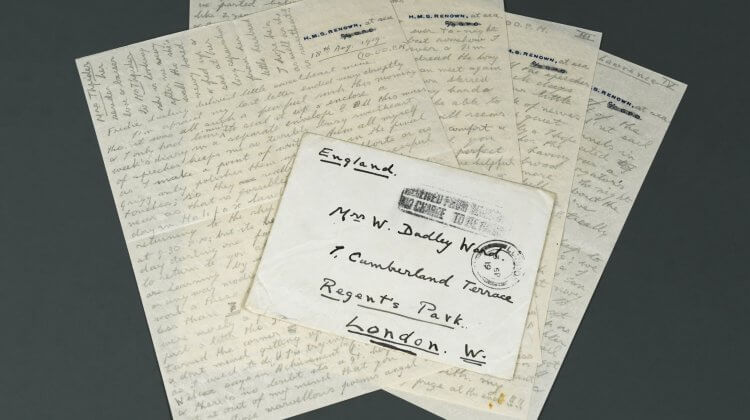 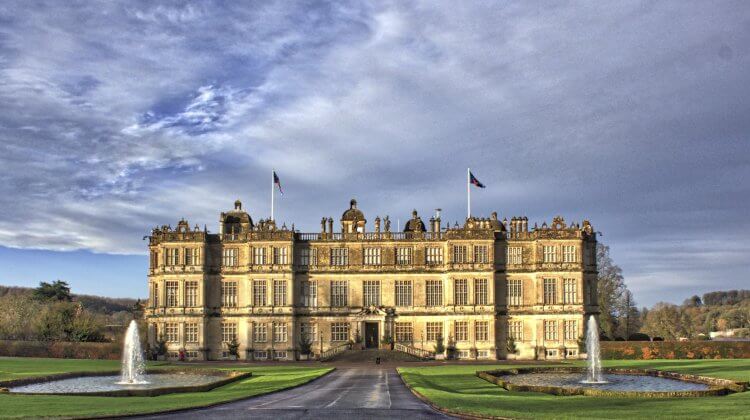 Brit History: Book Excerpt – How to Run a Stately Home – From Noble Ambitions: The Fall and Rise of the English Stately Home After WII 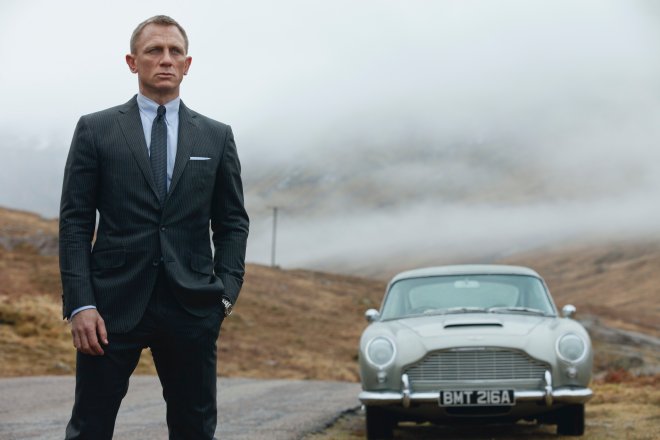 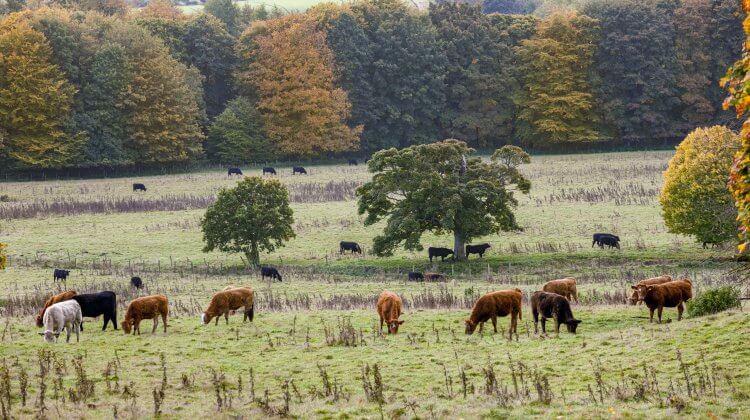