You are here: Home / Archives for Royals / Coronation 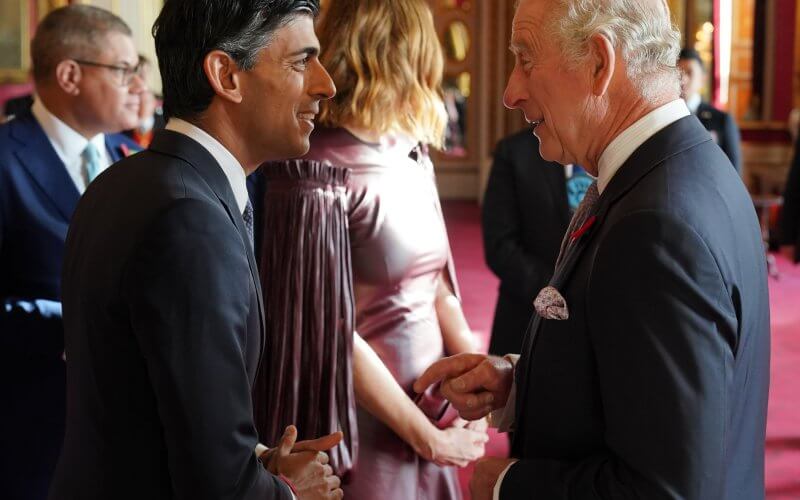 The British Government has proclaimed an additional bank holiday to mark the coronation of the King next year. Downing Street said the holiday will fall on Monday, May 8, following the coronation at Westminster Abbey two days earlier on Saturday, May 6. It will take place across the UK. Scotland will also be able to celebrate the King’s coronation over a long weekend as an … END_OF_DOCUMENT_TOKEN_TO_BE_REPLACED 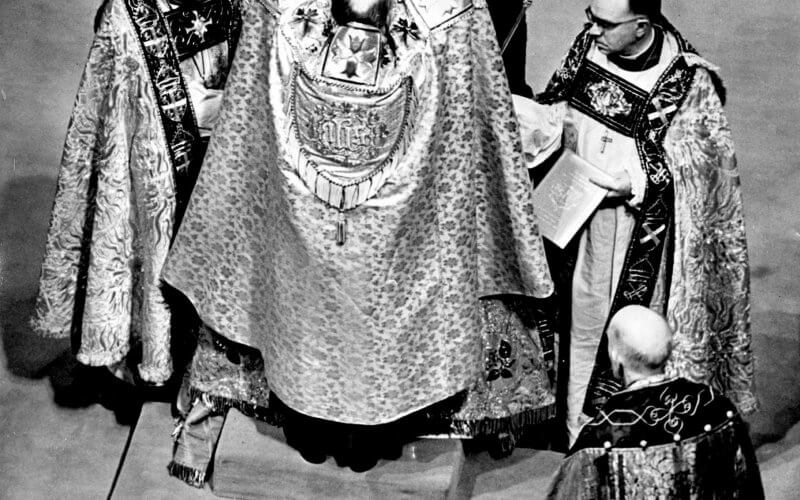 The crowning of a British sovereign is one of the most ancient ceremonies, and is deeply religious and steeped in pageantry. The Crown Jewels’ coronation regalia will play a starring role when the King is crowned on Saturday, May 6, next year in Westminster Abbey. There are six basic phases to the coronation: The recognition, the oath, the anointing, the investiture which … END_OF_DOCUMENT_TOKEN_TO_BE_REPLACED 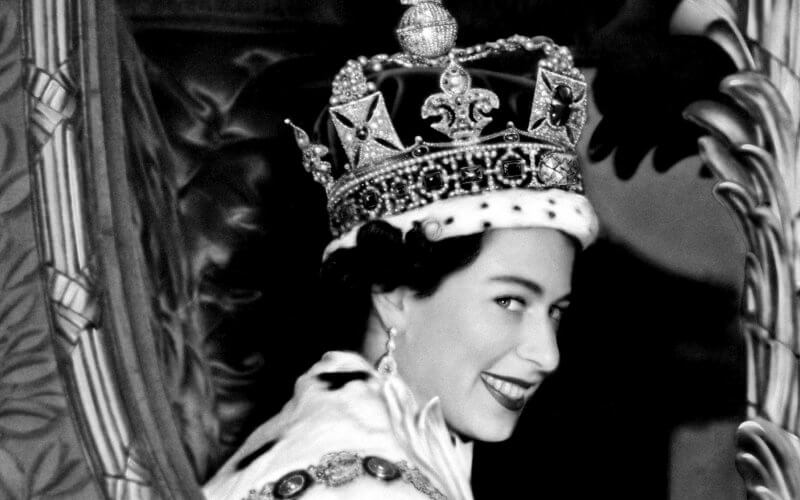 The 1953 coronation was a carnival of celebration as millions rejoiced in the crowning of their Queen. Rich in religious significance, the historic proceedings were a morale boost for a nation starved of pageantry by the war. For a day, street parties banished the hardship of post-war rationing and shortages, and even atrocious, unseasonal weather could not dampen the … END_OF_DOCUMENT_TOKEN_TO_BE_REPLACED 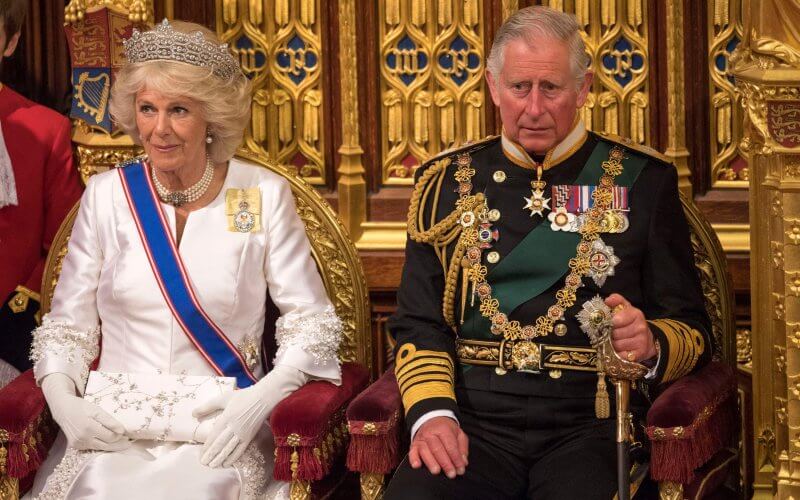 The King’s coronation will be held on Saturday, May 6 next year, with the Queen Consort being crowned alongside Charles, Buckingham Palace has announced. The deeply religious affair will take place in Westminster Abbey eight months after the monarch’s accession and the death of the Queen. The Palace said the ceremony will be “rooted in longstanding traditions and … END_OF_DOCUMENT_TOKEN_TO_BE_REPLACED 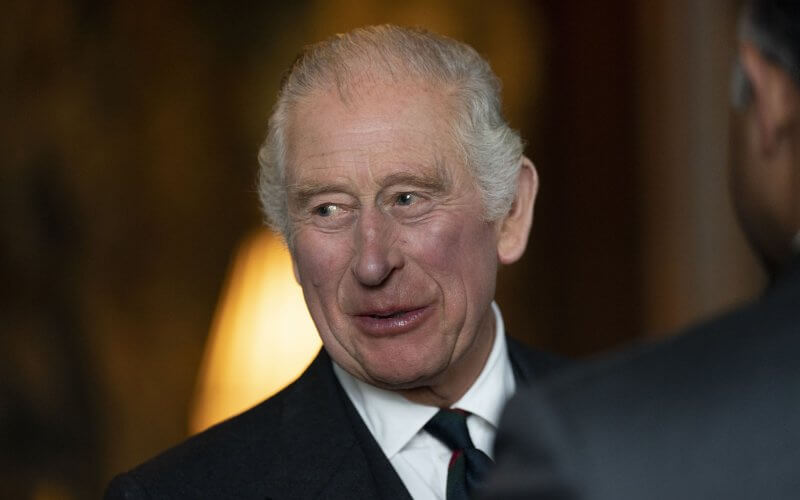 The King’s coronation will retain its “essential religious character” despite being pared back in the number of guests invited, duration and rituals staged, an academic has said. Charles will be crowned monarch during a ceremony likely to be staged next summer, with speculation it will be held on, or close to, June 2 – the date of the late Queen’s 1953 coronation. Reports … END_OF_DOCUMENT_TOKEN_TO_BE_REPLACED 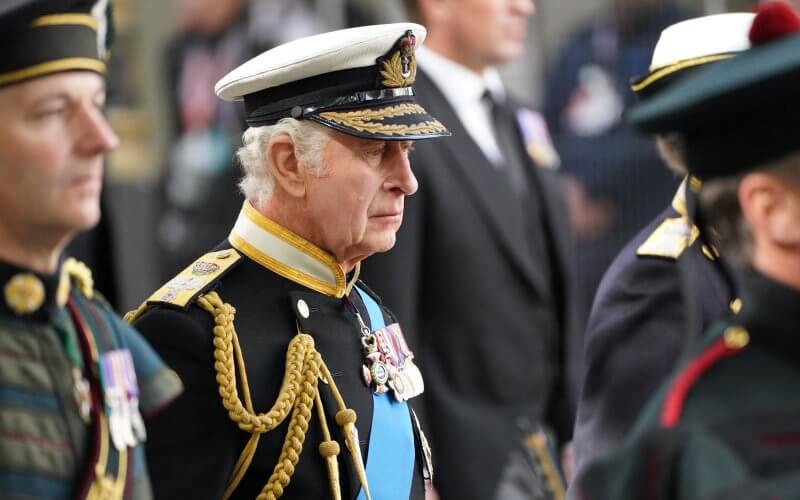 King Charles is reportedly planning a “less expensive” coronation ceremony than his mother’s and a “slimmed down” working monarchy as an acknowledgement of Britain’s cost-of-living crisis. The Daily Mirror quotes a royal source as saying the new monarch’s coronation would be “shorter, smaller and less expensive” than the Queen’s ceremony in 1953. The source told the paper: … END_OF_DOCUMENT_TOKEN_TO_BE_REPLACED