You are here: Home / News Features / Is Blackjack Played Differently in the UK? 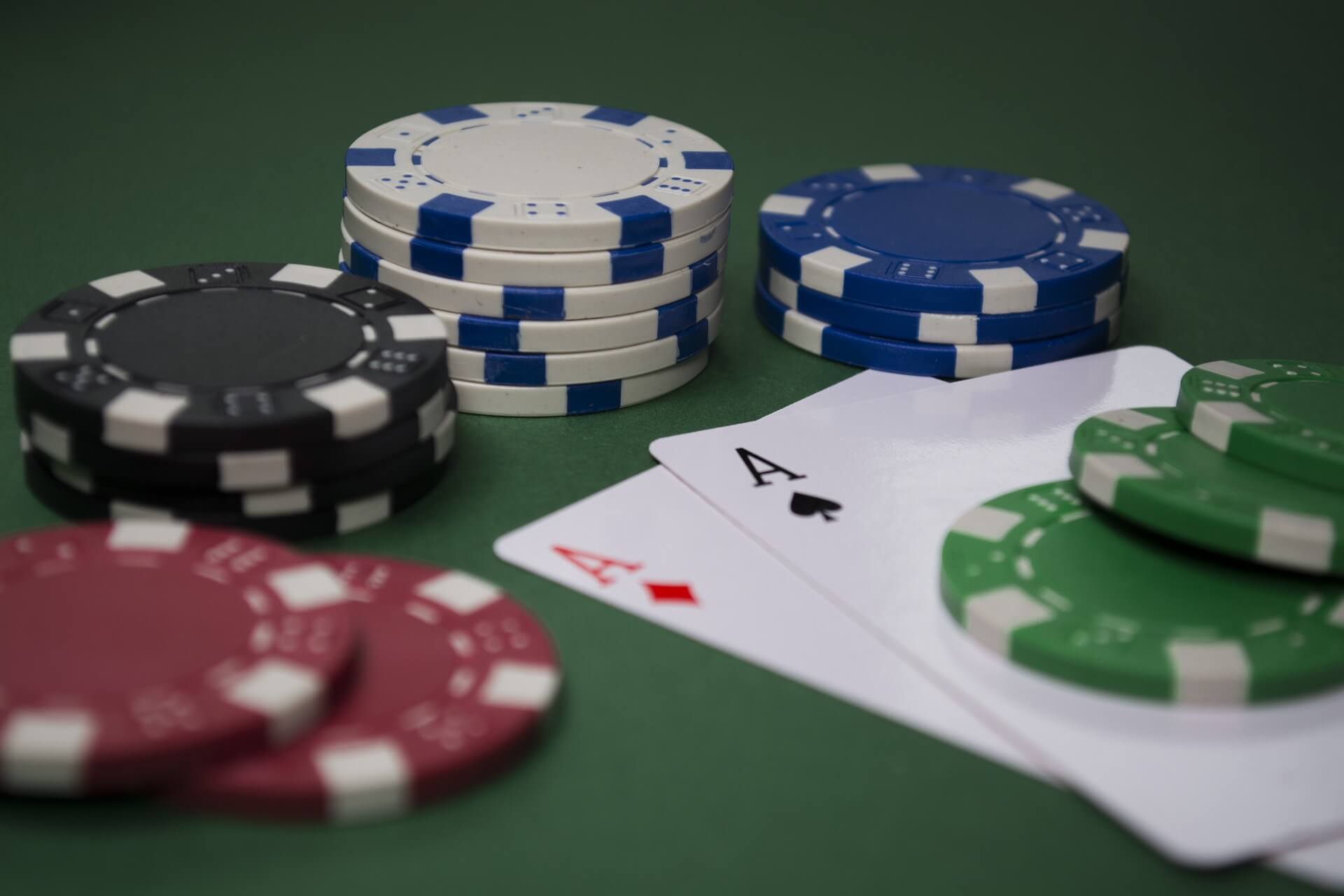 Have you ever wondered how to play blackjack? This is a popular casino game that has existed for many years. In fact, it has been around since the 17th century. A lot of players head to the casino or play this card game online. It can provide hours of entertainment, as well as the opportunity to win money.

But, are there different types of blackjack and is it played differently in the UK? The answer is yes. Namely, there is American and European blackjack. Both of them vary slightly and it is important to understand the difference. So, let’s take a closer look at how they differ from one another.

If you have not played blackjack before, the aim of the game is to get as close as you can to the number 21 and having a hand that is higher than the dealer. No matter whether you are playing American blackjack or European blackjack, this still remains the objective of the game. But, there are some minor differences between them that you have to be aware of.

First of all, it is important to note that there are several variations of American blackjack. This is due to how the game came over to North America. In particular, French colonists came over in the 18th century and blackjack was huge in New Orleans in the 18th and 19th centuries. The game then spread and the 20th century saw it becoming a mega hit in the casinos and gaming houses of Nevada. For example, you will see different names, such as Atlantic City Blackjack, Vegas Downtown Blackjack and Spanish 21.

So, here are some rules you should be aware of. In particular, six or eight decks of cards can be used in American blackjack. In addition, it is possible to double down and you can split hands up to three times. Players can also choose to surrender late. Click here for the best online blackjack casinos to learn more or indeed play live online

Then you are going to have European blackjack. This is going to be used in a lot of places that are based in Europe and the UK. When it comes to the rules, know that two decks of cards are going to be used. In addition, the pay-out is normally 3:2, rather than also having the option of 6:5 in American blackjack. Another difference is that there is no late surrender and double down on splits is not an option like it is in the American variation. While these are small changes, they are ones to be aware of when you are playing.

Therefore, there are differences to be aware of in blackjack and this is true even when you are playing online. In particular, there are several games that come under American blackjack. The main things to consider are late surrender, the deck cards used and the ability to double down. Then there is European blackjack. This has different rules from the American variations that can make a difference to the game. Namely, a lower number of card decks and not allowing late surrender and double down on splits.

In Pictures: Classic motors and vintage glamour at Goodwood Revival in West Sussex

Prepare to Drool: British Pie Awards ‘back on the menu’ after Covid postponement