You are here: Home / Archives for Midlands / Lincolnshire 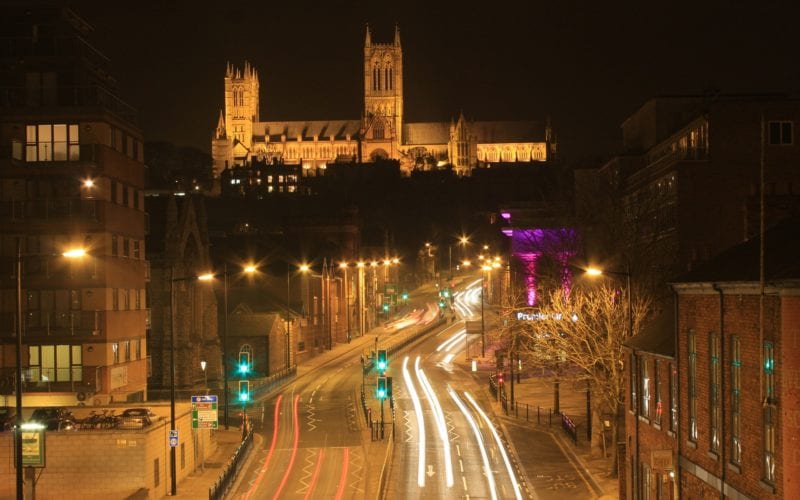 The center of Lincolnshire, the City of Lincoln is a bustling metropolis with a population quickly approaching 100,000, which is a vast difference from the early Iron Age settlements from which the city grew.  Like many major cities in England, it really got its start as a Roman colony named Lindum Colonia, eventually shortened to Lincoln.  Between the Romans, the Vikings, and … END_OF_DOCUMENT_TOKEN_TO_BE_REPLACED 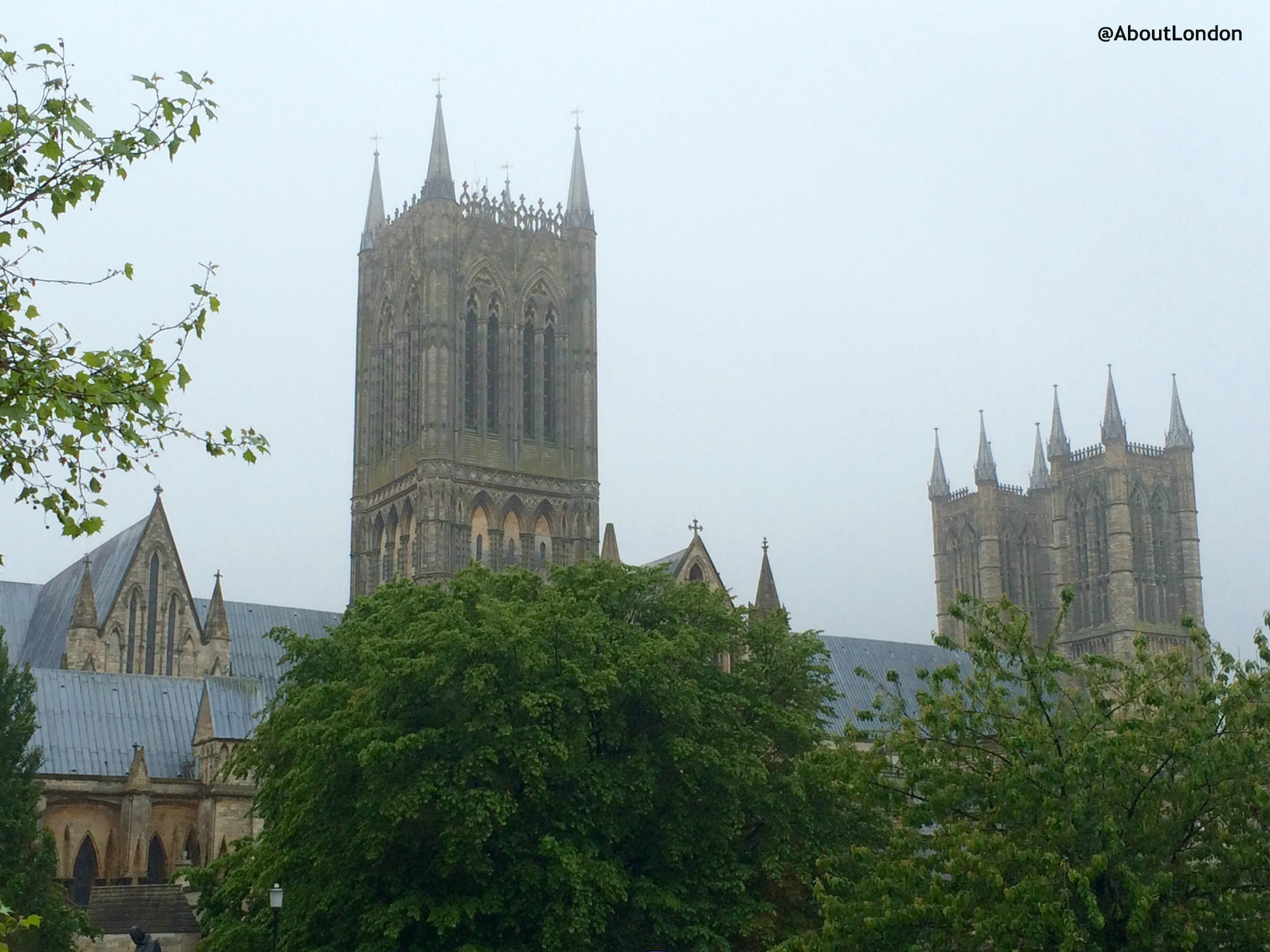 15 June 1215 was when the barons of England got together and forced King John to sign the Magna Carta. The Magna Carta is known as the first charter to limit the power of the monarchy and to uphold the rights of the individual going on to form the foundations of democracy as we know it today. 800 years on, Lincoln has one of the four surviving copies of this document, and the … END_OF_DOCUMENT_TOKEN_TO_BE_REPLACED 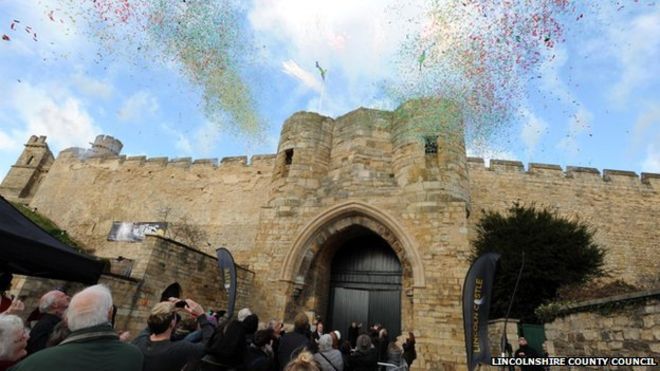 A bit of good travel news. Lincoln Castle has now re-opened after a multi-million pound renovation that has taken several years. The highlight of the new works is a new dedicated exhibit to Lincoln's copy of Magna Carta. From the BBC: The work, which has taken four years, has seen a vault built to house one of the original copies of the Magna Carta, ready for its 800th … END_OF_DOCUMENT_TOKEN_TO_BE_REPLACED

A Union Jack flies proudly from the observatory tower of Lincoln Castle. By Norman times, Lincoln was the third city of the realm in prosperity and importance. In 1068 William the Conqueror began building Lincoln Castle on a site occupied since Roman times. For 900 years the castle was used as a court and prison with many being executed on the ramparts. CLICK HERE TO … END_OF_DOCUMENT_TOKEN_TO_BE_REPLACED 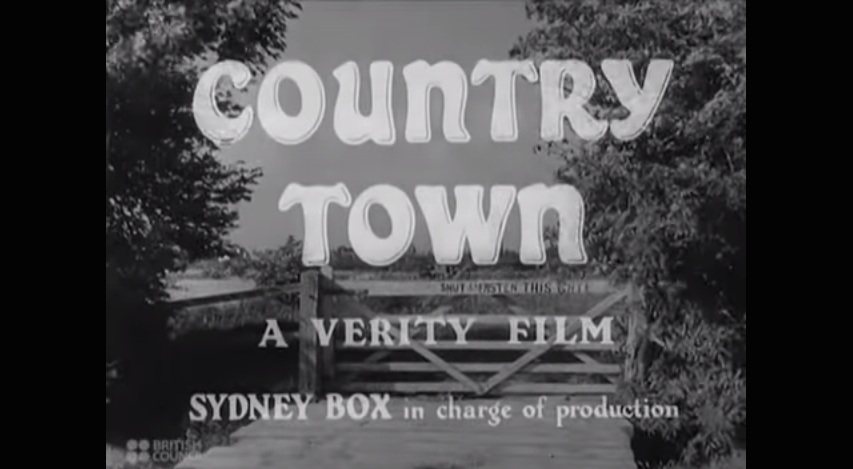 Though no names are given, the film is set in the town of Boston, Lincolnshire - identifiable by the often-shown tower of St Botolph's church, known locally as 'The Stump'. The windmill that features briefly is also still extant. The newspaper editor is seen in the offices of the Lincolnshire Standard, which at the time was owned by the Robinson family. The actor who plays … END_OF_DOCUMENT_TOKEN_TO_BE_REPLACED 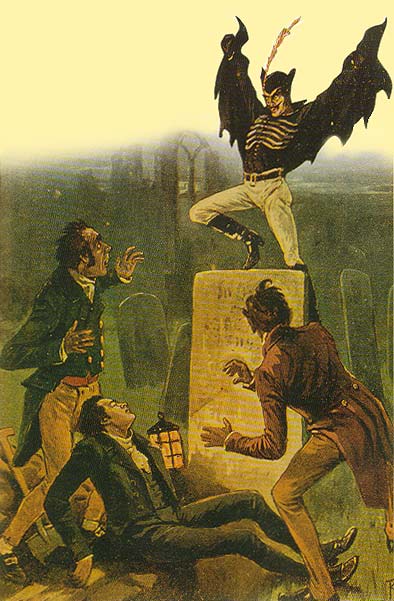 Every culture develops myths and legends. Sometimes they’re used to explain the unexplainable or grow out of a tale that becomes more and more embellished over time. Some of these stories eventually get an explanation, but others remain a mystery. These legends below are ones distinct to Britain, of a kind both well-known and unknown to the wide world. What strange oddities lie … END_OF_DOCUMENT_TOKEN_TO_BE_REPLACED

2013 looks set to be a year where the world goes gaga for everything British. After last summer’s Diamond Jubilee and Olympic Games made Brits more patriotic and visitors from abroad more curious about what it would be like to visit the country, the British hospitality industry saw more and more clients choosing to stay at their establishments rather than visit foreign soil. … END_OF_DOCUMENT_TOKEN_TO_BE_REPLACED

A flower festival is held every six years in one of Europe’s finest Gothic cathedrals. The 2012 Flower Festival in Lincoln Cathedral will take place over five days in August between the Olympic and Paralympic competitions. The theme of the 2012 festival will be Dreams of Gold, with thousands of flowers arranged in displays in the cathedral. A Taste of Lincolnshire Market … END_OF_DOCUMENT_TOKEN_TO_BE_REPLACED

One of Britain’s most unusual cinemas celebrates its 90th birthday in 2012. The unique Kinema in the Woods is in the Edwardian spa town of Woodhall Spa in Lincolnshire in the east of England. It was originally a sports and entertainment pavilion, built in the late 19th century in the grounds of the Victoria Hotel. When the hotel burnt down in 1920, Sir Archibald and Lady … END_OF_DOCUMENT_TOKEN_TO_BE_REPLACED 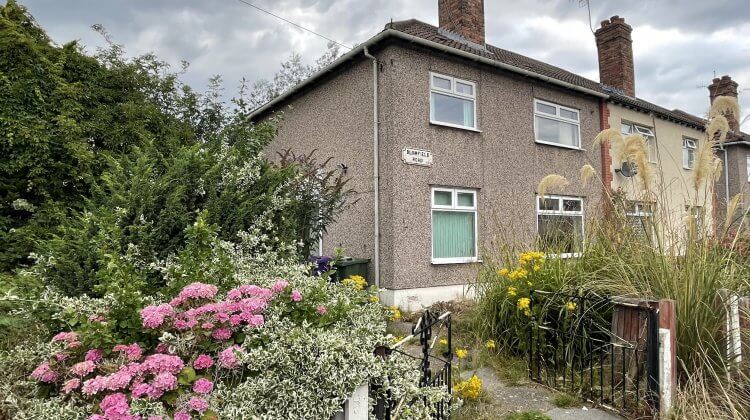 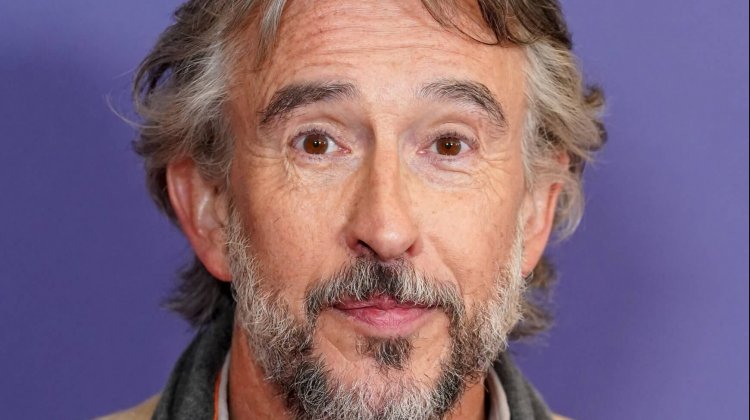 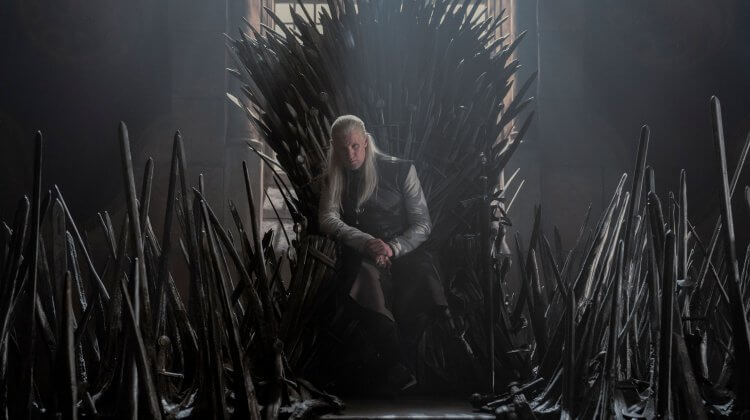 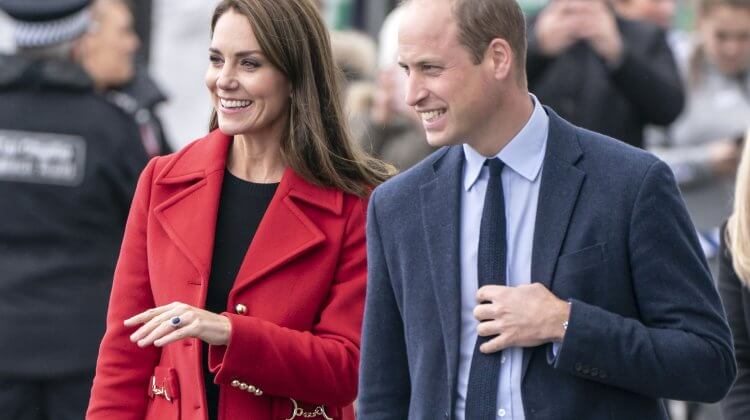 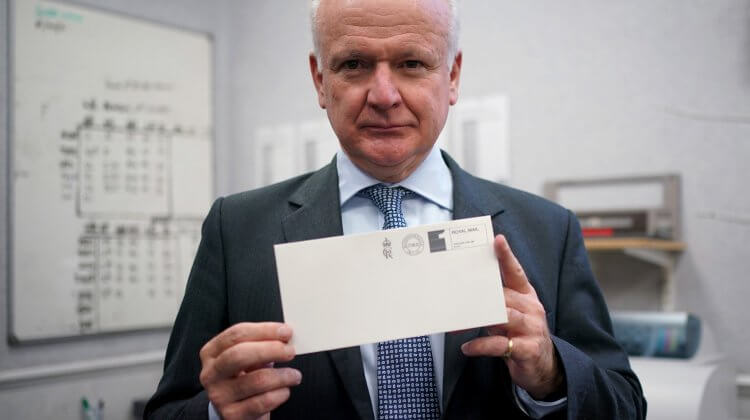 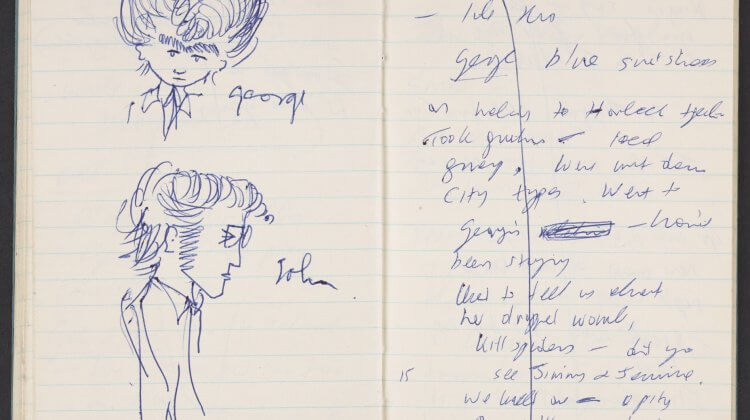 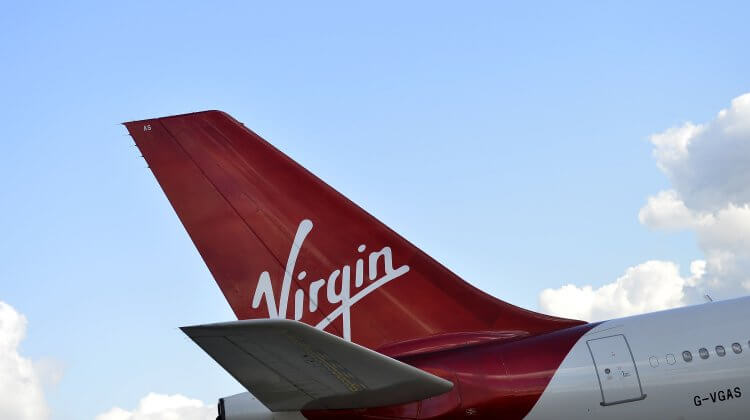 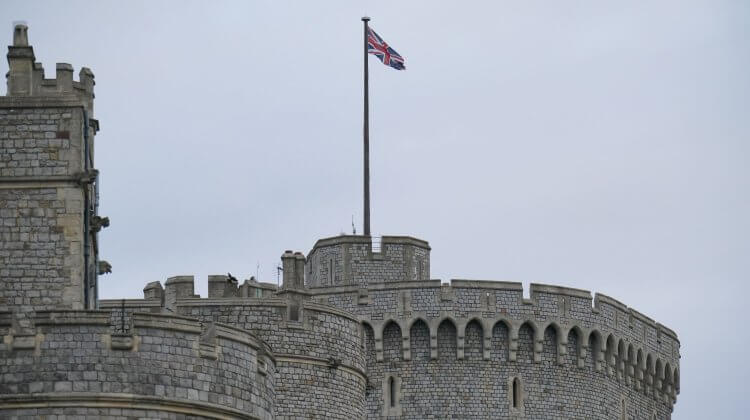 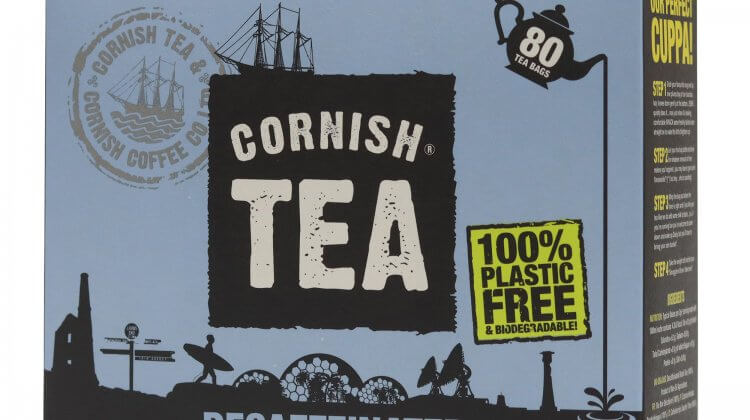 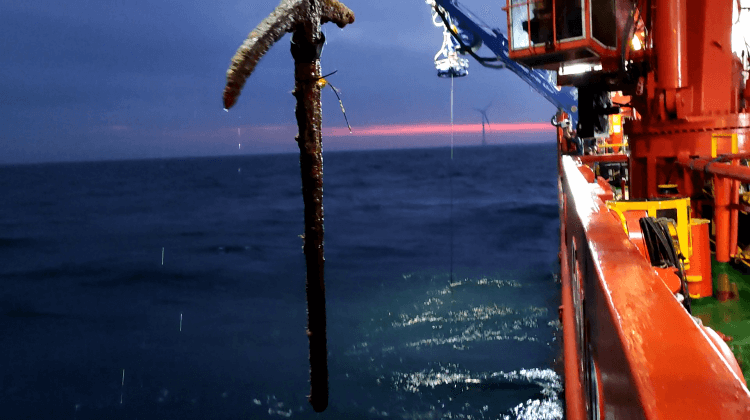