You are here: Home / Archives for South East England / Buckinghamshire 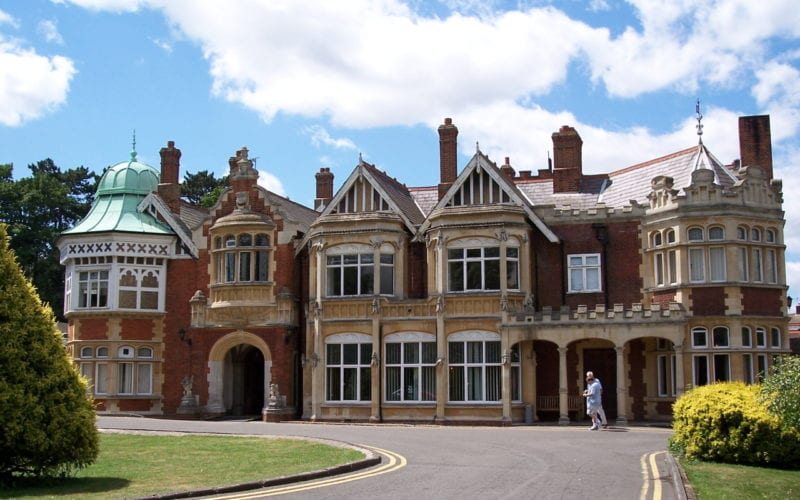 Bletchley Park is the home of British codebreaking and a birthplace of modern information technology. It played a major role in World War Two, producing secret intelligence which had a direct and profound influence on the outcome of the conflict. Due to its exceptional historical importance, this nineteenth-century mansion and estate in Buckinghamshire is open to visitors … END_OF_DOCUMENT_TOKEN_TO_BE_REPLACED 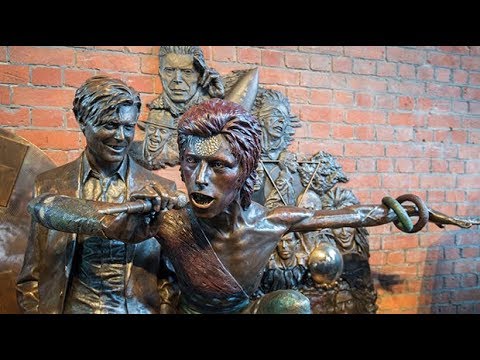 A statue of David Bowie, apparently the first one, was recently unveiled in Aylesbury's Market Square in Buckinghamshire. Why in Aylesbury? Well, Bowie premiered Hunky Dory and Ziggy Stardust and the Spiders from Mars at the Friars Aylesbury, and formed the Spiders from Mars in the dressing room at the Borough Assembly Hall. Indeed, "Five Years" gives a shoutout to Market … END_OF_DOCUMENT_TOKEN_TO_BE_REPLACED 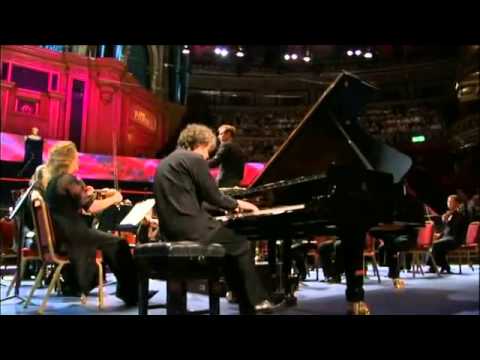 Here's a little news story I discovered while I was looking for weird news stories for my most recent column. Paul Lewis is one of the most heavily-acclaimed British pianists of his generation, with several heavily acclaimed recordings of Beethoven's sonatas and concertos, and Schubert's late sonatas and song cycles under his belt. His recordings might not be "first choices" … END_OF_DOCUMENT_TOKEN_TO_BE_REPLACED 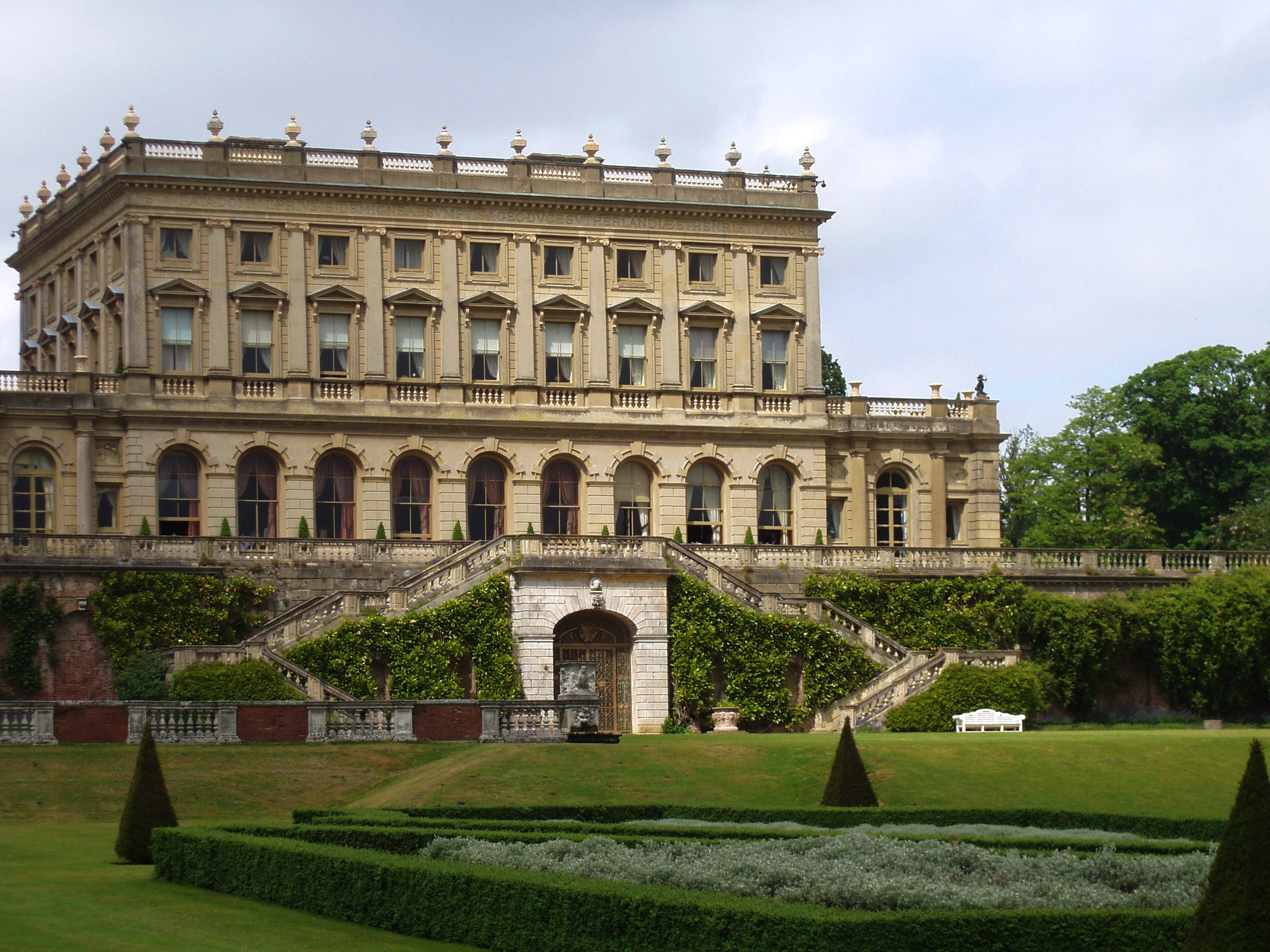 Once home to one of the most famous cliques in British history, the ‘Cliveden Set’, Cliveden House is a country mansion that boasts some of the most impressive gardens in the country and a history peppered with political scandal. Built in a mixture of English Palladium and Italian Roman Cinquento style that overlooks the River Thames, Cliveden House is currently a very … END_OF_DOCUMENT_TOKEN_TO_BE_REPLACED

Stowe is a grand estate in the Vale of Aylesbury north of London. It contains a large mansion and extensive grounds in the Landscape style, which developed during the 18th century in Georgian England to reflect a growing interest in an idealized natural landscape. This style uses informal views incorporating neo-classical temples and other structures in arrangements influenced … END_OF_DOCUMENT_TOKEN_TO_BE_REPLACED 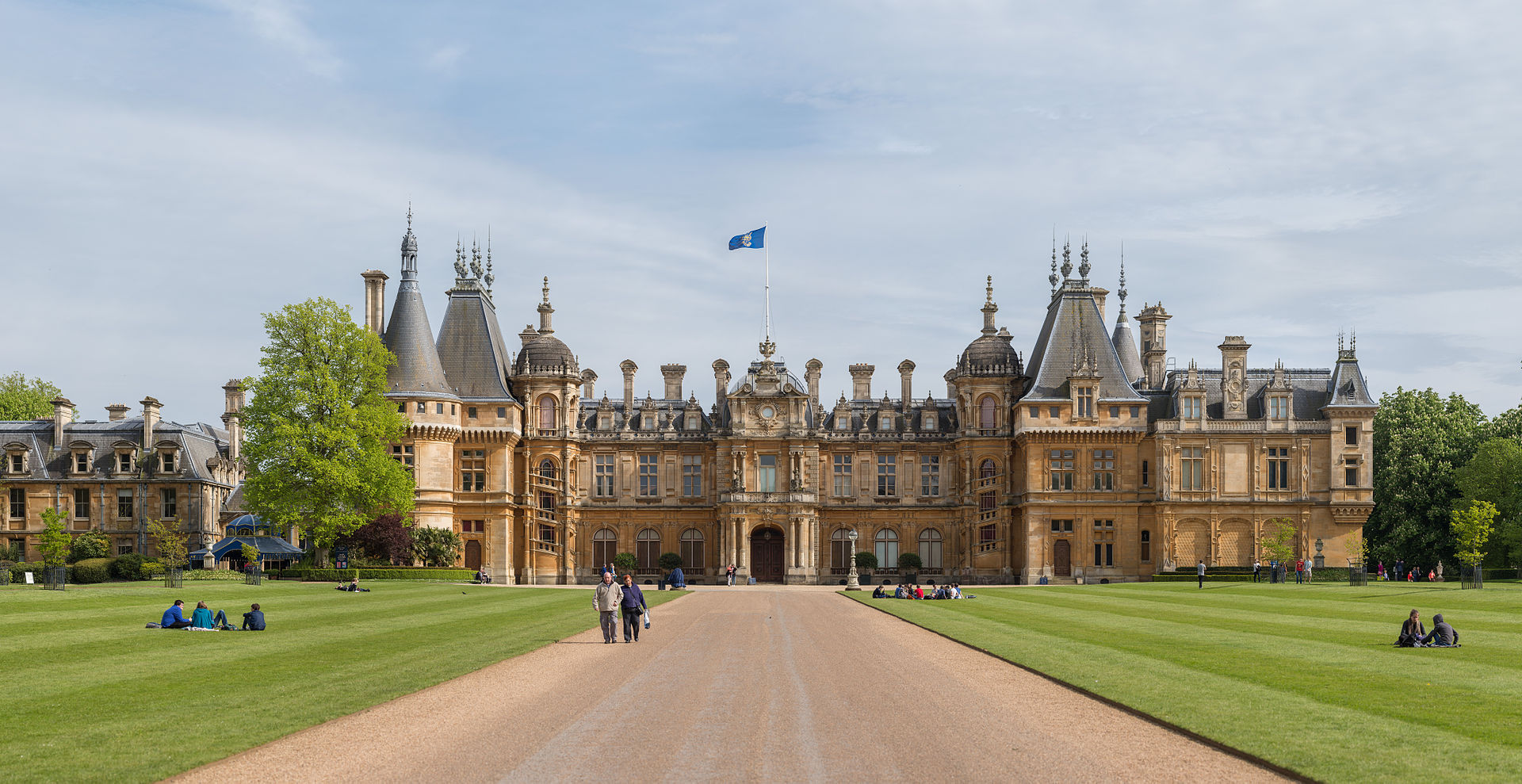 Waddesdon Manor is a Louis XIV style French renaissance château lavishly built in the heart of the Buckinghamshire countryside by Baron Ferdinand de Rothschild. As extravagant as you would expect, Waddesdon Manor is one the grandest country houses in the UK and contains an internationally significant collection of 18th century French furnishings and 18th and 19th century … END_OF_DOCUMENT_TOKEN_TO_BE_REPLACED

Cliveden in Buckinghamshire is one those famed “stately homes of England” and has a rich history of glory and grandeur. It is also the scene of one of the most infamous scandals in British political history. Set 40 meters above the banks of the Thames, Cliveden is a beautiful estate. The present house was designed by Sir Charles Barry in 1851 in the Palladian style … END_OF_DOCUMENT_TOKEN_TO_BE_REPLACED

1). Tate Modern – The national gallery of international modern art and is one of London’s top free attractions. It’s packed with challenging modern art and is housed within a disused power station on the south bank of the River Thames. The imposing brick building, opposite St Paul’s Cathedral, has a superb permanent collection of modern art including masterpieces by Matisse, … END_OF_DOCUMENT_TOKEN_TO_BE_REPLACED

More good news for those trying to save historic Bletchley Park for the nation - if you're not familiar with it - it's where Britain's codebrakers did groundbreaking work during World War II. According to the BBC: The home of World War II codebreakers at Bletchley Park has won a £4.6m grant from the Heritage Lottery Fund (HLF). The investment will enable the … END_OF_DOCUMENT_TOKEN_TO_BE_REPLACED

The English country house hotel Stoke Place has opened 10 new garden bedrooms. Each of them has one wall of glass with views of the walled garden. The William and Mary style house was built as a family home in 1690, and the 11 hectares (26 acres) of grounds were designed by Capability Brown. As a hotel, it now has 40 rooms, including 12 suites. Its Garden Room restaurant … END_OF_DOCUMENT_TOKEN_TO_BE_REPLACED

When traveling around Britain, you can often experience that strange sense of déjà vu that you’ve visited a place before. This may well have been in a previous life, but it’s more likely that wherever you are, you’ve seen it before on the big screen. Here are a few spots around the U.K. that have become film stars in their own right. 1. Mentmore Towers photo credit: … END_OF_DOCUMENT_TOKEN_TO_BE_REPLACED

The newly restored State Library at Stowe House will be open to visitors in April. The neo-classical palace in Buckinghamshire has been described by the Prince of Wales as ‘one of Britain’s finest 18th-century houses’. In 2002 the World Monuments Fund (WMF) included Stowe in their Watch List of endangered sites. They supported the restoration of the House by substantially … END_OF_DOCUMENT_TOKEN_TO_BE_REPLACED 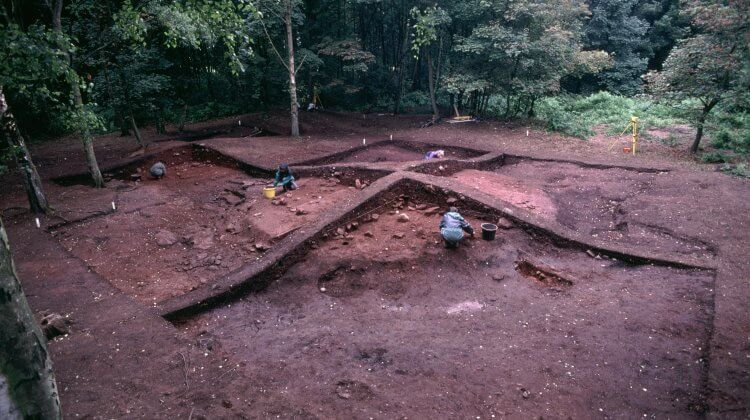 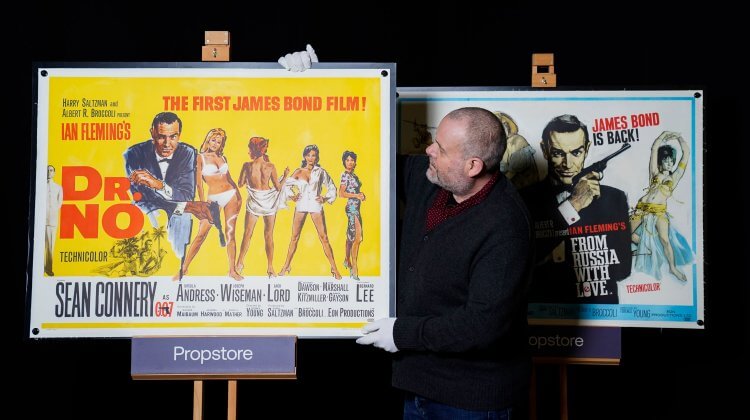 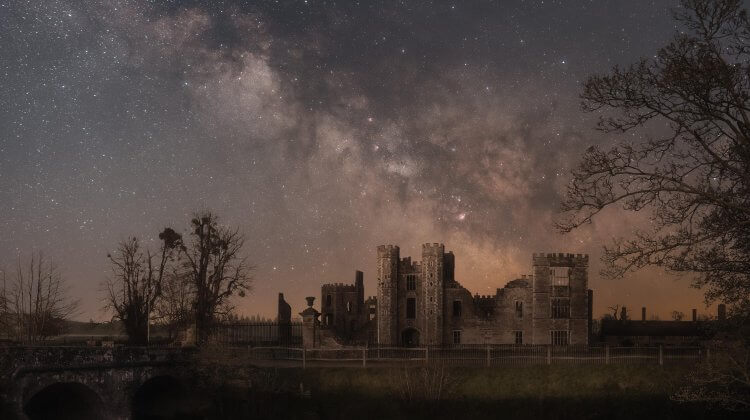 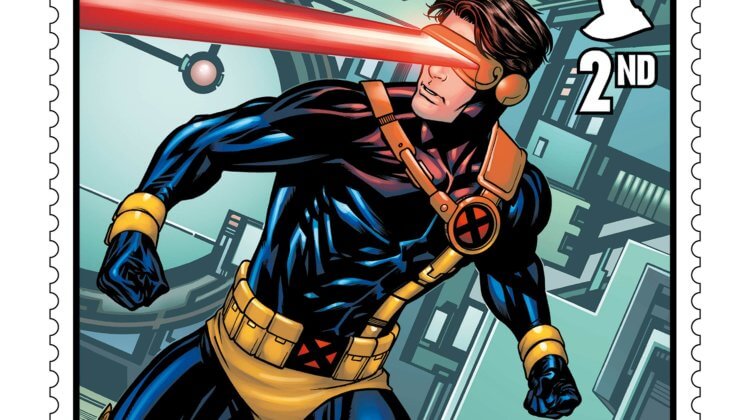 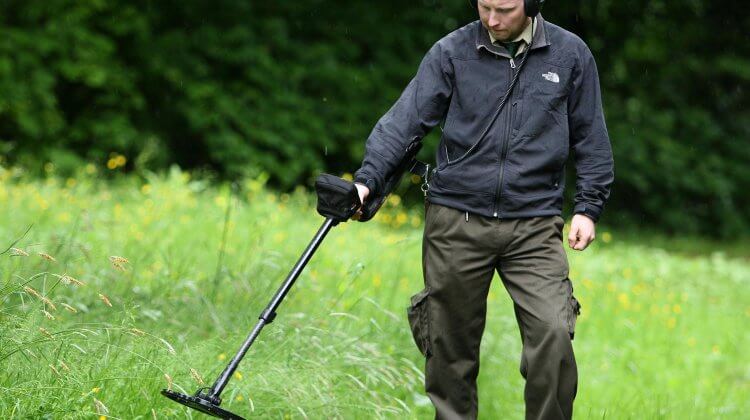