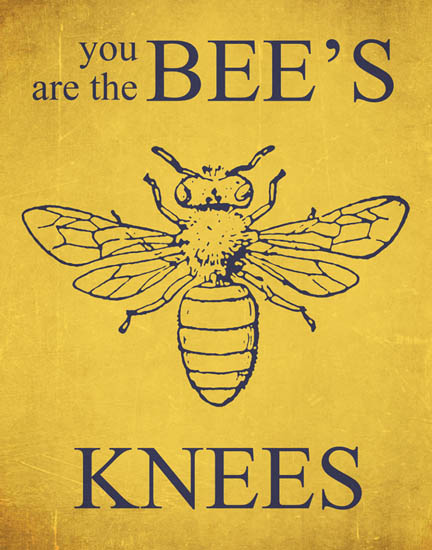 It might surprise many of you to know that the most popular articles on this website are about British Slang – the words that the British use differently than Americans (and to some extent Canadians). They’re so popular, we wrote a British slang dictionary that has sold very well (available from all major booksellers!).

So, we thought it would be fine to write an article of the top British Slang words and Phrases that Americans should start using more because they’re simply awesome.

Which one is your favorite? Let us know in the comments!

The words on this list were excerpted from Anglotopia’s Dictionary of British English: Brit Slang from A to Zed. Available now from major retailers in prints and eBook form. The book features over 1,000 British Slang words including extra sections on Australian and Kiwi Slang, Cockney Slang and London slang. There’s also a hilarious section on Britain’s rude place names.  Full details here.