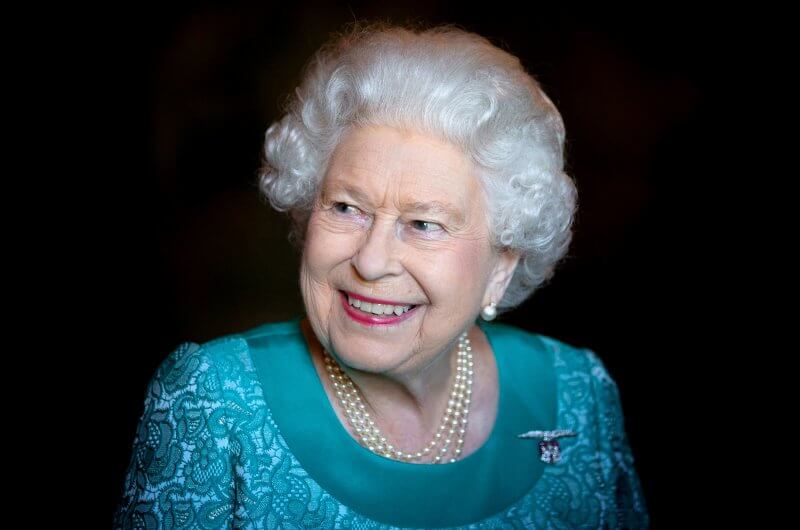 The four-day British extravaganza, taking place in June 2022, will reflect the Queen’s reign and her impact on the UK and the world. Start planning!

The Queen’s Platinum Jubilee will be celebrated with national events, from a live concert featuring some of the world’s biggest stars to a service of thanksgiving – and a day at the races.

Buckingham Palace has announced further details of the plans to mark the monarch’s milestone during a special four-day Bank Holiday weekend from Thursday, June 2 to Sunday, June 5, 2022.

On February 6, 2022, the Queen will have reigned as monarch for 70 years – the first time a British sovereign will have been on the throne for seven decades.

Individual members of the royal family have yet to be named in the plans, but it is likely the Prince of Wales, Duchess of Cornwall, the Duke and Duchess of Cambridge, and other members of the monarchy will attend various events.

Throughout the year, the Queen and members of the monarchy will travel around the country carrying out a range of royal events to mark the historic milestone, culminating with the Platinum Jubilee Weekend.

A live concert will be staged at Buckingham Palace – Platinum Party at the Palace – during the Saturday of the long weekend.

Performers have yet to be named, but it is billed as bringing together some of the world’s biggest entertainment stars to celebrate the most significant and joyous moments from the Queen’s seven-decade reign.

Other highlights include a day at the races for the Queen – a keen horse breeder – and her family who will fill the royal box for the Derby, held at Epsom Downs, before the concert.

Next year’s #PlatinumJubilee celebrations will include:

The four-day weekend will begin on Thursday with Trooping the Colour, which will be staged in full for the first time since the pandemic.

Platinum Jubilee Beacons will also be lit throughout the UK, Channel Islands, Isle of Man, and UK Overseas Territories – a tradition used to celebrate royal jubilees, weddings, and coronations.

For the first time, the ceremonial bonfires will be ablaze in each of the capital cities of the Commonwealth countries to celebrate the Queen’s milestone.

A Service of Thanksgiving for the Queen’s reign will be held at St Paul’s Cathedral on the Saturday.

Communities across the country will sit down together for the Big Jubilee Lunch during the Sunday, the final day of the Bank Holiday Weekend.

People will be invited to share friendship, food, and fun with neighbors as part of the celebrations.

During Sunday, a Platinum Jubilee Pageant will also be staged in the capital featuring more than 5,000 people from across the UK and Commonwealth.

The event will take place against the backdrop of Buckingham Palace and the surrounding streets and will combine street arts, theatre, music, circus, carnival, and costume, and celebrate the service of the Queen as well as honoring the collective service of people and communities across the country.

Later this month details of a competition to design the official emblem for the celebrations will be announced.

In keeping with tradition, a Platinum Jubilee medal will be awarded to people who work in public service, including representatives of the Armed Forces, the emergency services, and the prison services.

It’s one year to go until The Queen’s #PlatinumJubilee!

These are some things you can see and do to get involved in the celebrations: https://t.co/x3LjYEZ8Ua pic.twitter.com/A5LFA1Ydqs 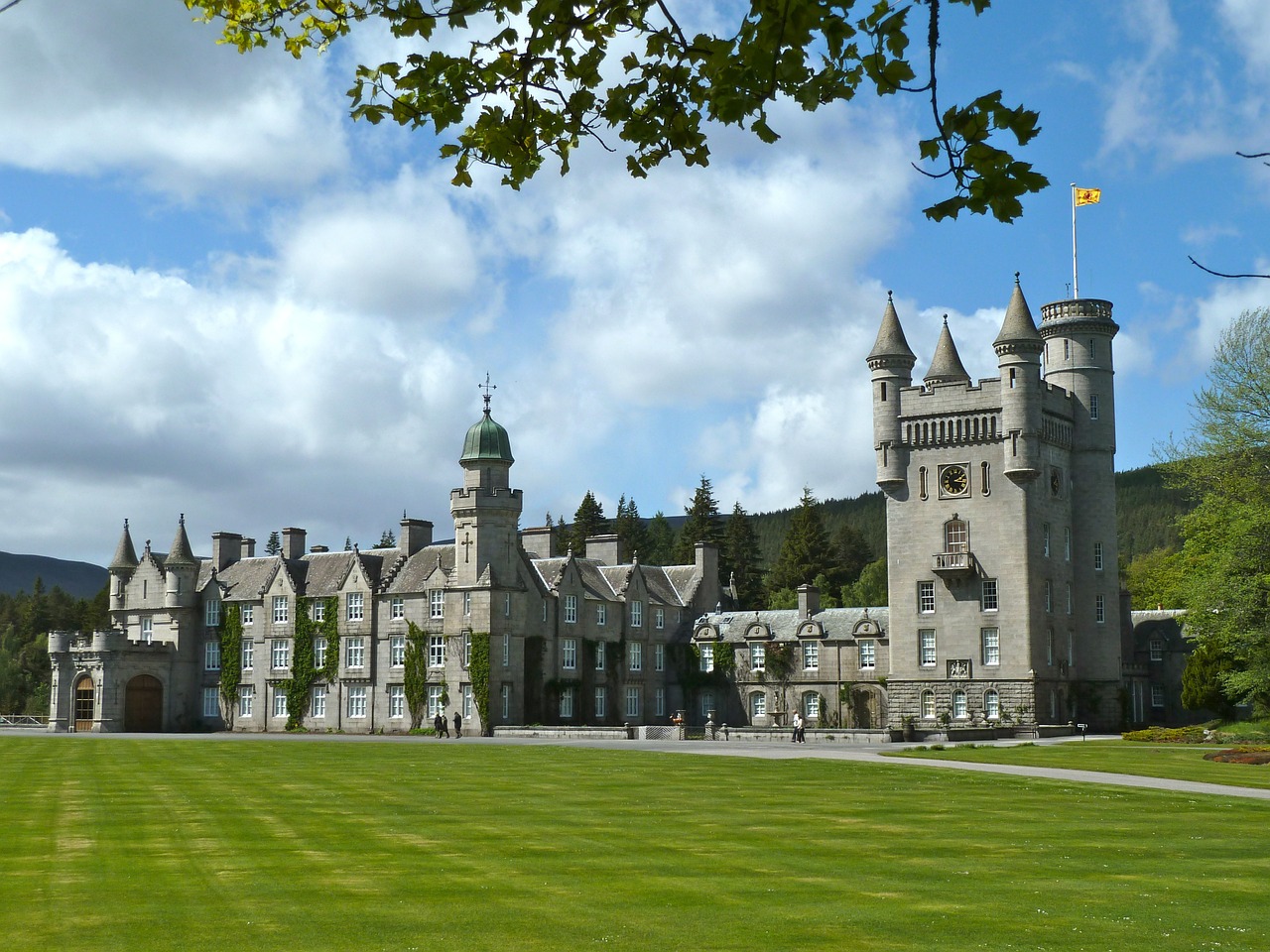 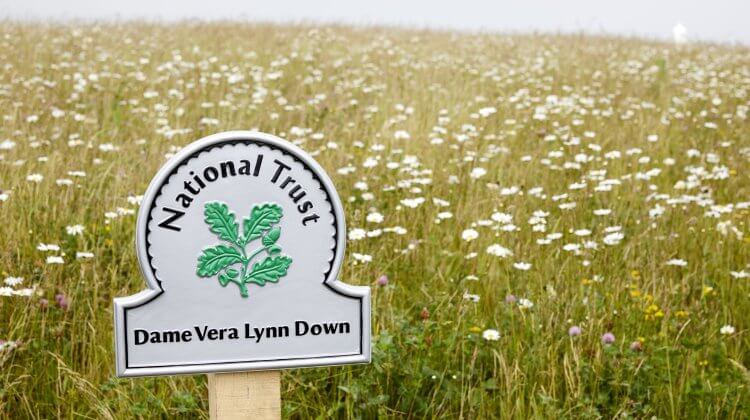 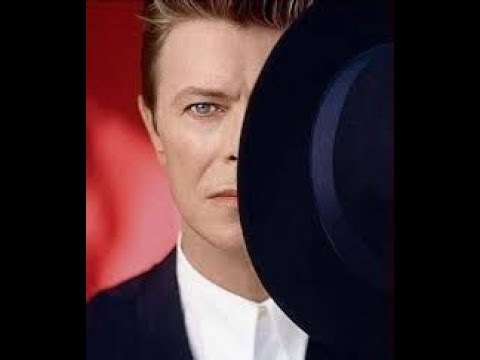 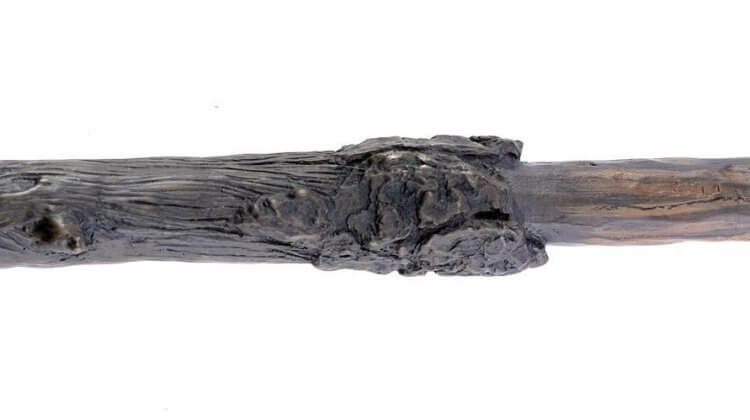