You are here: Home / Site News / Featured / What’s On Around Britain in April 2020: No Actual Events But Plenty to Celebrate With Historical Anniversaries

In the important words of Bruno Mars in Uptown Funk, “Stop, wait a minute”. I imagine you’re thinking, in the current world crisis, surely there are no events happening across Britain to share this month. While you would be right that cultural institutions are closed, sporting events are cancelled or postponed and public gatherings are not possible, historical anniversaries still happen so let’s have at look at those this month.

Firstly, it’s Easter this month (Easter Sunday is on 12 April 2020) and we celebrate in Britain with chocolate eggs. Really big chocolate eggs – often in boxes bigger than a foot high! I remember when I started writing about London for the US audience about 15 years ago I was surprised to discover this ‘tradition’ wasn’t so well-known across the pond.

Apparently, the reason we give these yummy treats is because of eggs being a symbol of life but I’m pretty confident most of the population don’t think about Christian beliefs when they’re eating their favourite over-sized chocolate eggs. The eggs are wrapped in foil and are hollow with (you guessed it) more chocolate treats inside. 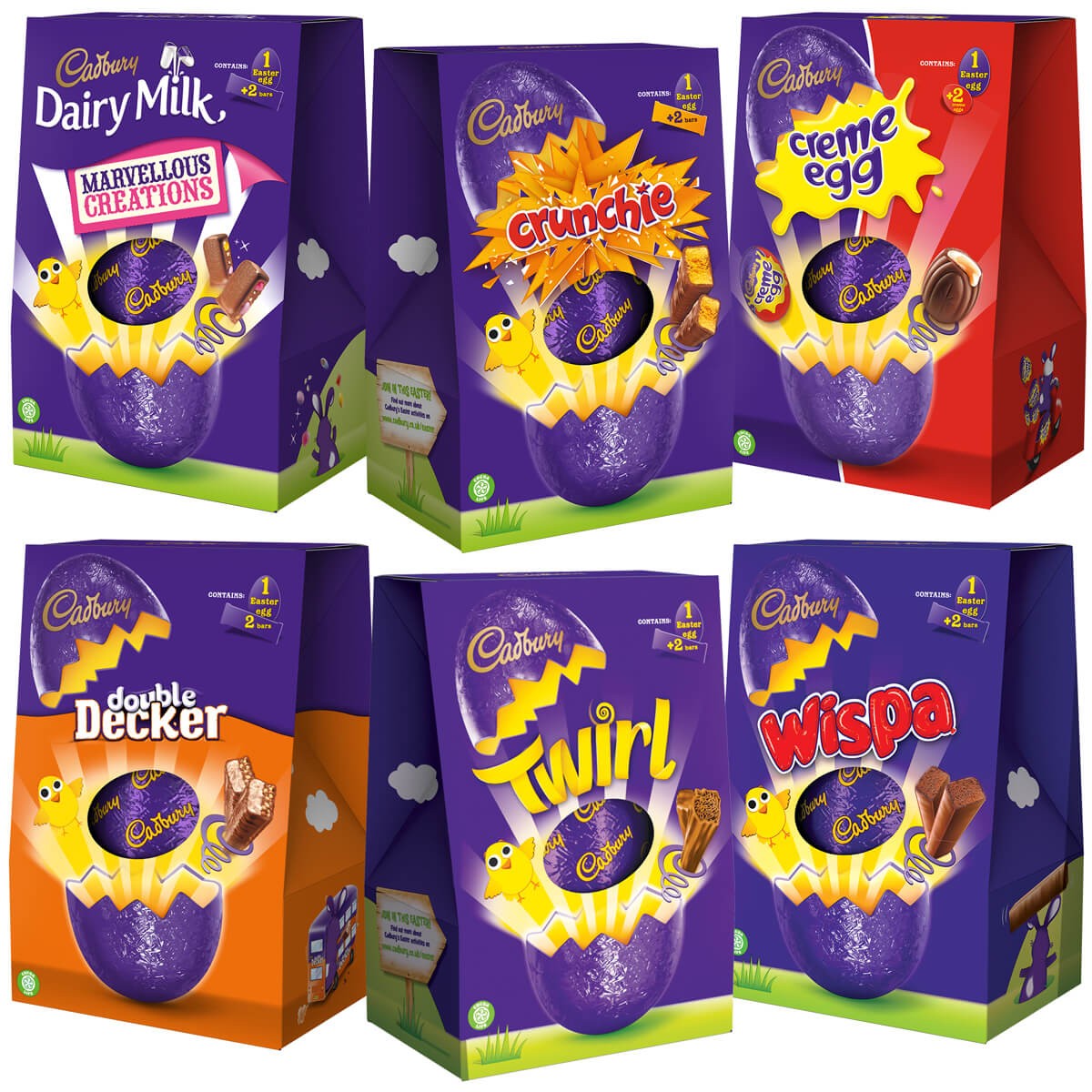 Salisbury Cathedral in Wiltshire is celebrating its 800th anniversary from 28 April and throughout 2020.

The story behind the anniversary begins in the early 1220s when Bishop Richard Poore, the medieval bishop of Salisbury, moved the cathedral and its community from Old Sarum to its present site.

Driven by the need to access fresh water, and desperate to escape bad weather, royal supervision and regular harassment by soldiers stationed at Old Sarum Castle, his actions changed the community and landscape of South Wiltshire forever.

By April 1220 the foundation stones for what was to become an iconic national landmark were laid.

When visiting can happen again we can see an original Magna Carta from 1215, visit the 15th-century library and climb the 332 steps to discover the tower and Britain’s tallest spire.

2020 marks the 700th anniversary of the 1320 Declaration of Arbroath. In this period Arbroath Abbey and the town that grew up around it was right at the heart of Scotland’s power and politics. The Declaration travelled to Arbroath gaining support on its way until it was floated off from Arbroath Harbour to the Pope in Avignon, France, on 6 April 1320. Now regarded as an eloquent statement on freedom, the document sowed the seeds for the first ideas of democracy.

The festival to celebrate this anniversary has been postponed until next year. You can find out more at arbroath2020.com. The National Museum of Scotland is planning to have a copy of the Declaration of Arbroath on display.

Tartan Day is an annual American celebration of Scottish heritage on 6 April (the date when the Declaration of Arbroath was signed in 1320). It has inspired other demands for political freedom including the United States Declaration of Independence in 1776 yet Tartan Day is unheard of in Britain so not commemorated here.

There have been a series of special events (from March and throughout the year) planned at Burghley House in Lincolnshire to celebrate the 500th anniversary of the birth of William Cecil. The first Lord Burghley was Queen Elizabeth I’s most trusted minister and her first spymaster.

Burghley House, one of the largest and grandest houses of the first Elizabethan Age, was built and mostly designed by William Cecil, Lord High Treasurer to Queen Elizabeth I, between 1555 and 1587. His life as the most powerful man in the court of Elizabeth I was both eventful and effective, and helped to shape the history of the British Isles. His lasting legacy reaches far beyond the building of Burghley House to the magnificent collection of works of art from across the globe gathered by his ancestors.

At the time of writing, the house was closed but the Garden of Surprises and the Sculpture Garden remain open.

2020 marks 250 years since the birth of William Wordsworth, one of the world’s most celebrated poets, on 7 April 1770. Known for some of the greatest works in English literature including ‘The Prelude’ and ‘Daffodils’, and as one of the founding fathers of the global conservation movement, Wordsworth is forever linked to the Lake District; his ‘Guide through the District of the Lakes’ published in 1820 marked the beginning of mass tourism to the area.

To mark the anniversary, there has been a £6.2 million project at Dove Cottage & the Wordsworth Museum in Cumbria. ‘Reimagining Wordsworth’ will help make Dove Cottage (the home of the poet William Wordsworth and his sister Dorothy Wordsworth from December 1799 to May 1808) more interactive, with an authentic restoration bringing the sights and sounds of a lively family home. And the Wordsworth Museum is being expanded and modernised with new galleries to host books, fine art and manuscripts. There are also walking trails and a viewing station to help visitors connect Wordsworth’s poetry to the landscape that inspired him.

Also in Cumbria and available to visit (at another time) there’s the Wordsworth House and Garden. This was the poet’s birthplace and childhood home.

With the first house being occupied shortly before Christmas in 1920, Welwyn Garden City in Hertfordshire is 100 years old in 2020. Being the second garden city in England (the first was Letchworth), the town was designed for healthy living.

Built on redundant farmland, the architect  Louis de Soissons created the ‘master plan’ and Ebenezer Howard designed the town. A statue of Howard is being installed this year and a Centenary Walk taking in the whole town and attractions such as Tewin Bury Farm and Brocket Hall has been planned.

Boasting one of the UK’s largest zoological collections, with over 260 different species and 1,500 animals, Cotswold Wildlife Park and Gardens in Oxfordshire has been a family favourite for generations. The rhinos, lions and giraffes are always popular, as is the train across the site. One resident animal, George the 85-year-old Aldabra giant tortoise, was a star attraction on the opening day and he’s still going strong today.

31 March 2020 marks exactly a decade since the South Downs National Park was created. On that day, the South Downs became England’s 10th national park. It was a day when 1,600km2 of England’s most-cherished lowland landscape was designated for the enjoyment of the nation as a special place for natural beauty, wildlife and cultural heritage. This Discovery Map allows you to get to know the area better from home.

A couple of special events are celebrated annually on 23 April.

St George’s Day celebrates the patron saint of England with activities ranging from festivals, ‘dragon’ hunts and medieval banquets but nothing like the excitement there is for St Patrick’s Day.

And, happy birthday to the bard as 23 April Shakespeare was born on 23 April 1616. The annual celebrations in Stratford-upon-Avon have been cancelled and Shakespeare’s Globe in London is closed. www.shakespeare-online.com is an impressive resource and BFI Player is offering a free 14-day trial subscription so you could watch some movies too. 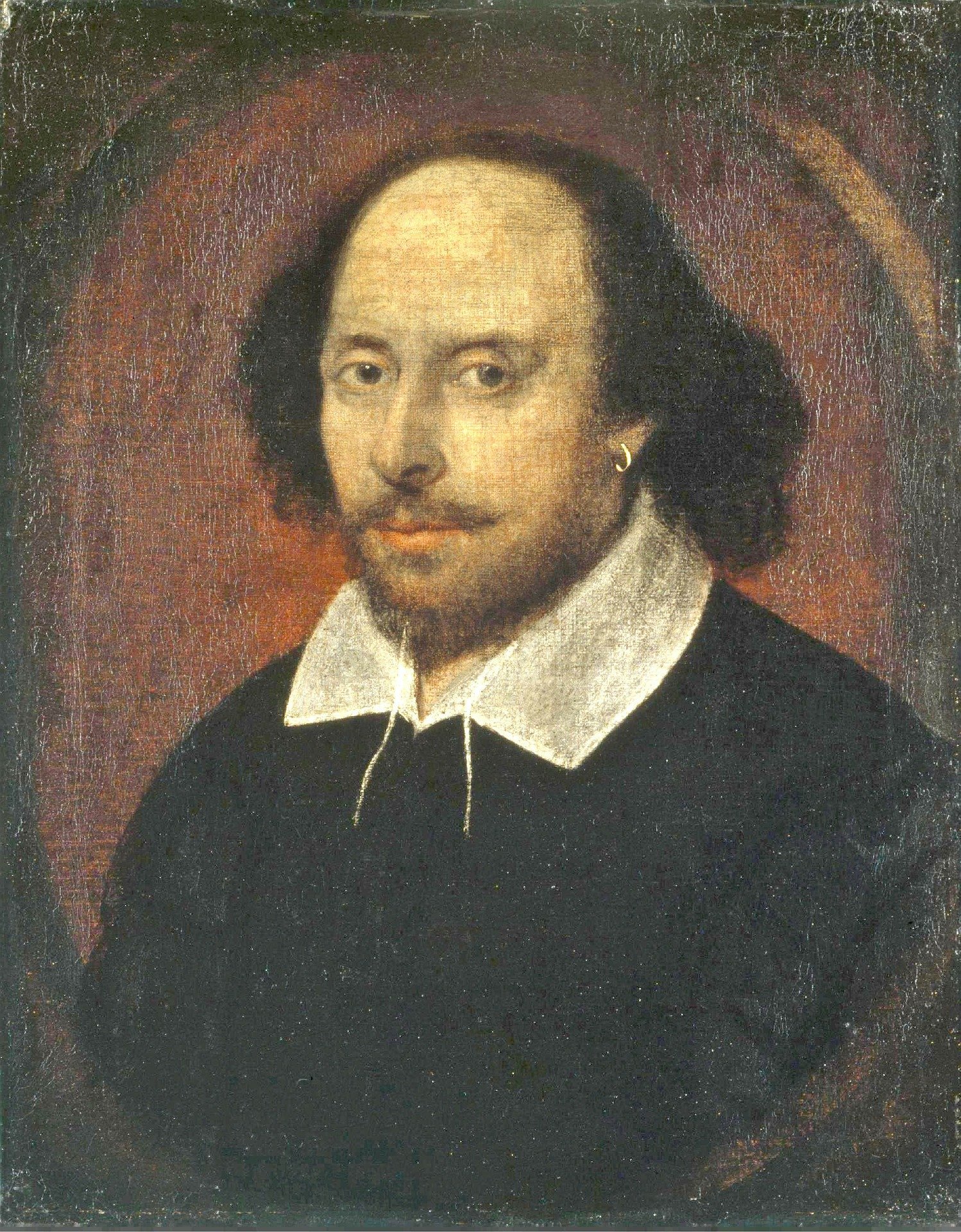 As we can’t stop the tides, this will happen whether people come out to see it or not. On 10 April 2020, the seabed between the islands of Bryher and Tresco, usually under five metres of water, is revealed for a few hours. The Isles of Scilly Low Tide Experience usually has live music and festivities for a few hours before the land disappears again.

I had a wonderful trip to the Isles of Scilly a few years ago so do have a read.