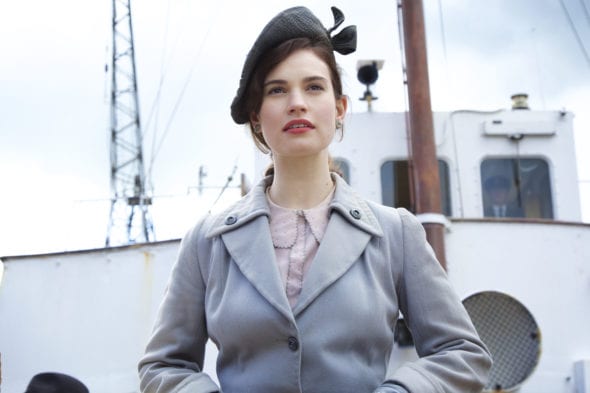 The first trailer has been released of the new adaptation of the bestselling novel The Guernsey Literary And Potato Peel Pie Society.

Starring Lily James in the title role, The Guernsey Literary And Potato Peel Pie Society follows a writer who forms an unexpected bond with the residents of Guernsey Island in the aftermath of World War II when she decides to write a book about their experiences during the war.

The film opens in the UK on April 20th and presumably in the USA later this year.

Have you read the book? Are you looking forward to this film? I think it looks quite good!